Home / News / HR HellRaisers.CS:GO are the Champions of the CIS Minor Championship: London 2018

HellRaisers.CS:GO are the Champions of the CIS Minor Championship: London 2018

The grand final of the CIS Minor was only to determine the team that would get the lion’s share of the prize pool and a better seed, since both teams had already secured spots in the major. The match was tough. We began the first map well, but Team Spirit put up a good fight in the second half. Eventually, we won by the narrowest of margins.

We kept the momentum going with a five-round win streak at the start of the second match, after which Spirit fought back, eventually taking the map. We started Dust 2 on CT side, and our first half wasn't great, but we recovered after switching sides and won the game! 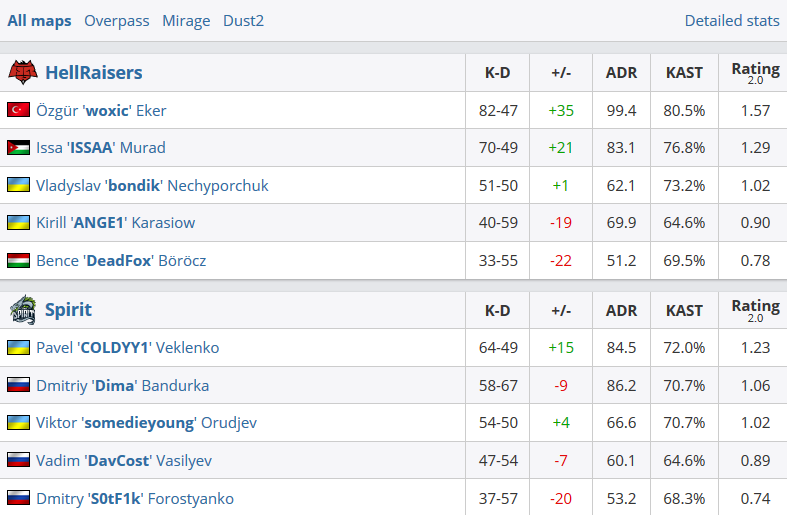