HellRaisers.CS:GO Make It To The FACEIT Major: London 2018

We played AVANGAR in the first match, which featured a bo3 format. The first half ended with us taking 11 rounds. After switching sides, we didn't let our opponent take a single round and secured the win, 16:4. AVANGAR did the same thing on the second map, also winning 11 rounds in the first half. However, we managed to come back in the second half and eventually win. 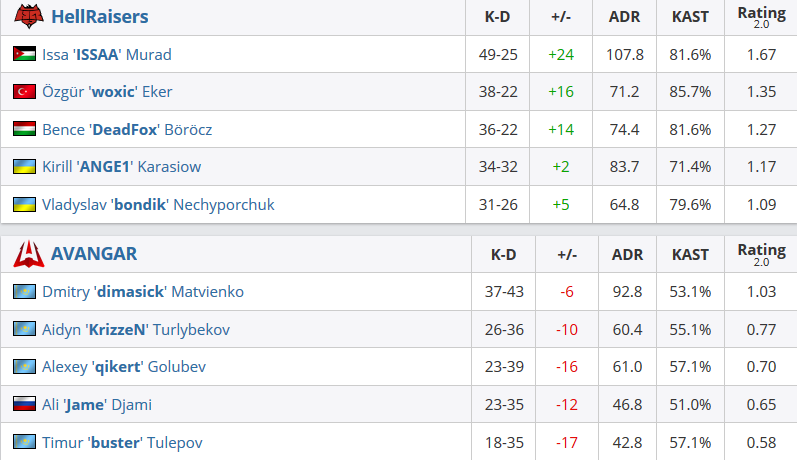 The match, which was to determine the team that would go to the major, pitted us against pro100. The first map was tough, and we managed to win by the narrowest of margins. We got six rounds on the second map on T side, and after switching sides, we played almost flawlessly and ended the map 16:11. The 2:0 scoreline secured our berth in the London Major. 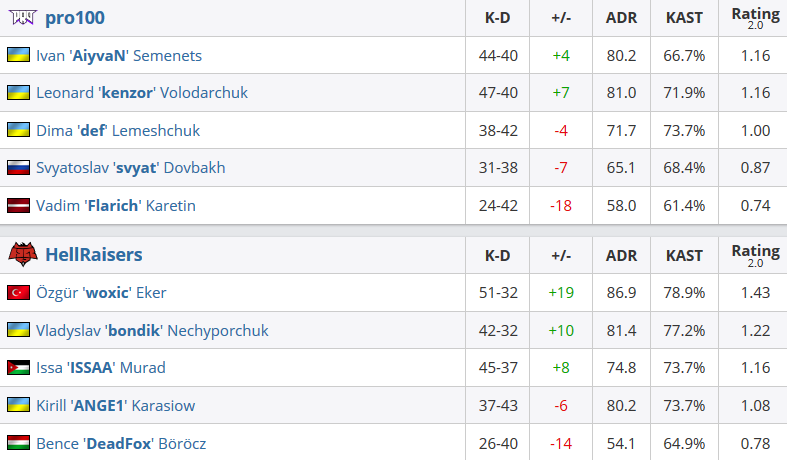