Home / News / HR Johnta: "We improve our form and get better every day"

Johnta: “We improve our form and get better every day”

— How would you assess the format of the qualifiers for the FACEIT Major: London 2018?
— The format is fine. Basically, nothing has changed besides the fact that the winners of the minor tournaments will now have their stickers. The double elimination, best-of-three groups is a good format for the minors. Their only negative is that a team that makes it to the final through the upper bracket has no advantage over a team that comes from the lower one.

— What do you think the main pros of hosting a minor in London are? What are the cons?
— London is an excellent place since this time zone is comfortable for most viewers. Jet lag will be minimum for the teams or won't even be noticeable for most of the participants. The biggest con is that the players will have to get UK visas, which isn't easy. On the other hand, having a UK visa will make it easier to get European and even American ones. Players need to understand that at the professional level, it isn't only about the game, but also jumping through bureaucratic hoops, such as getting visas. This is good life experience, I think.

— If the Major started today, who would be in the top 3?
— Considering the teams' forms at ESL One Cologne 2018, it would be 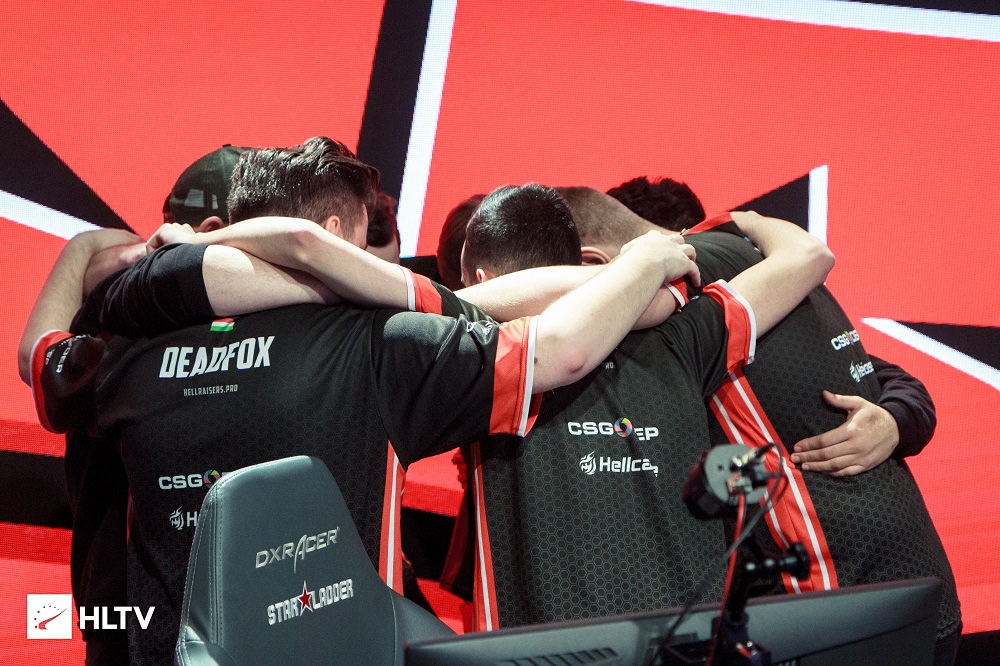 "Players need to understand that at the professional level, it isn't only about the game".

— Which CIS teams are showing the most improvement in their play?
—

Spirit surely stand out among the others with their results and level of gameplay. The dynamic of their development is definitely positive.

— What do you think is the main weakness of the CIS region?
— It's that many players don't pay attention to the right things. They put their ego above the team's progress and preparation; they think about getting the hype and being seen as much as possible, while they should be focusing on improving as a player, as a teammate and on improving their team above all else.

— How do you deal with that? Can the coach get through to that kind of player?
— Players need to try and understand that the most important thing in a team's discipline is the team, and that they need to do everything for it: make compromises, control their feelings and not put their ego above the team. The coach has to explain all of this to the players, but it's not always possible to get through to them, since young players might not be able to comprehend that, and it all depends on their common sense. If they realize that an older and more experienced person can help them understand things better, there won't be any problems. 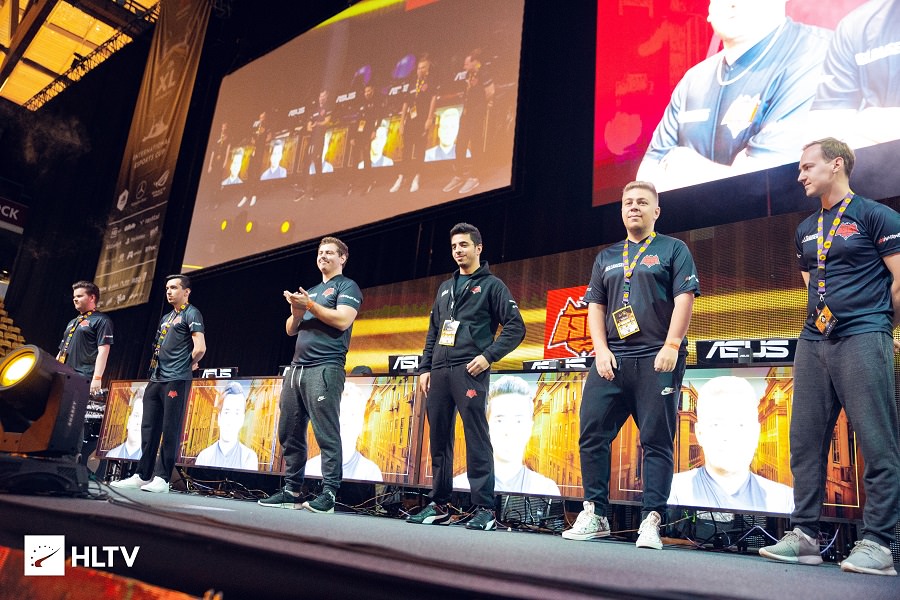 "Many players don't pay attention to the right things. They put their ego above the team's progress and preparation".

— Talking about HellRaisers, are you satisfied with the team's current form?
— We're in good form, but far away from the level we can reach with this roster. There's still a lot of work to do.

— In which tournament were you the closest to your full potential?
— We improve and get better every day. The guys did well individually at Bets.net Masters. 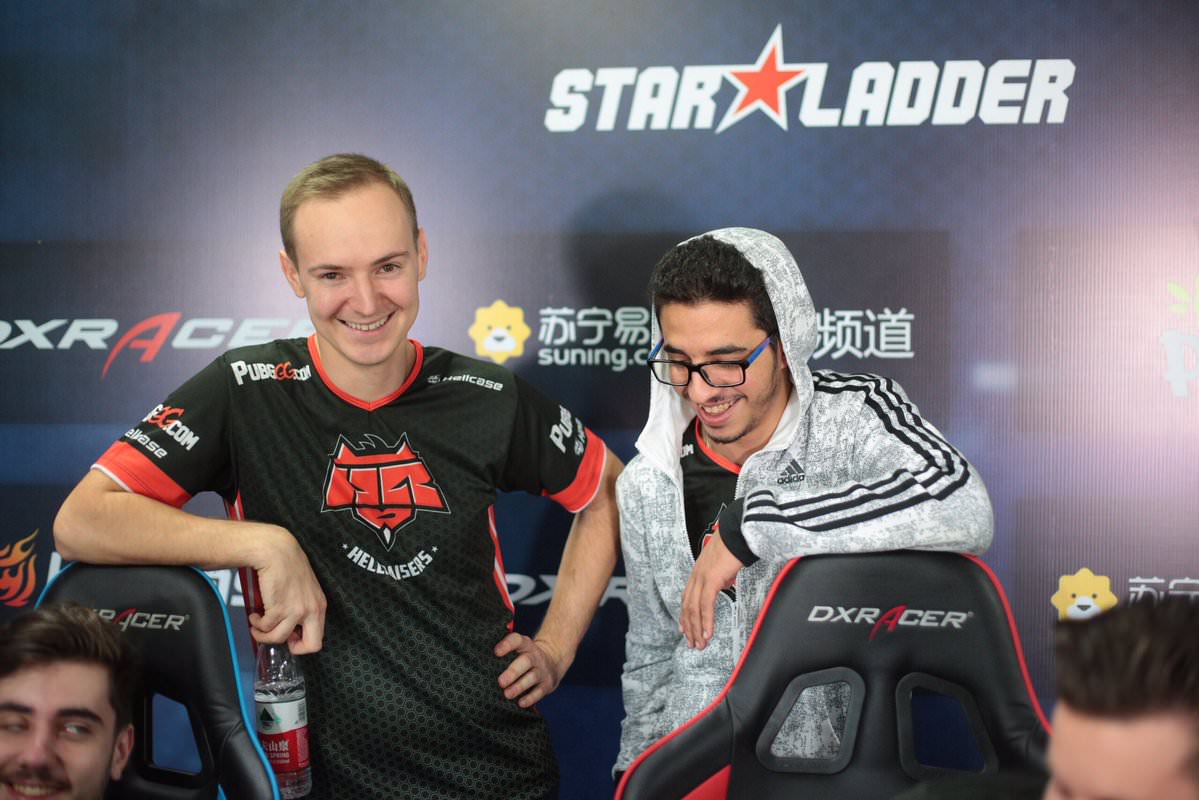 "We improve and get better every day".

— How is the communication in the team?
— The communication depends on the players' motivation to try and talk to their teammates as best as they can. In important matches, I would rate our communication 8-9 out of 10. During practice, unfortunately, it's 5-6. We're working on it, since it's a very important thing for every international team.

— Who is in the best form right now?
— I cannot name just one player, everyone is performing pretty well right now. What is important is the team, and the level of performance we can get out of them in the tournament, and not worry about individual recognition. If we win thanks to our individual plays, I'll be disappointed. 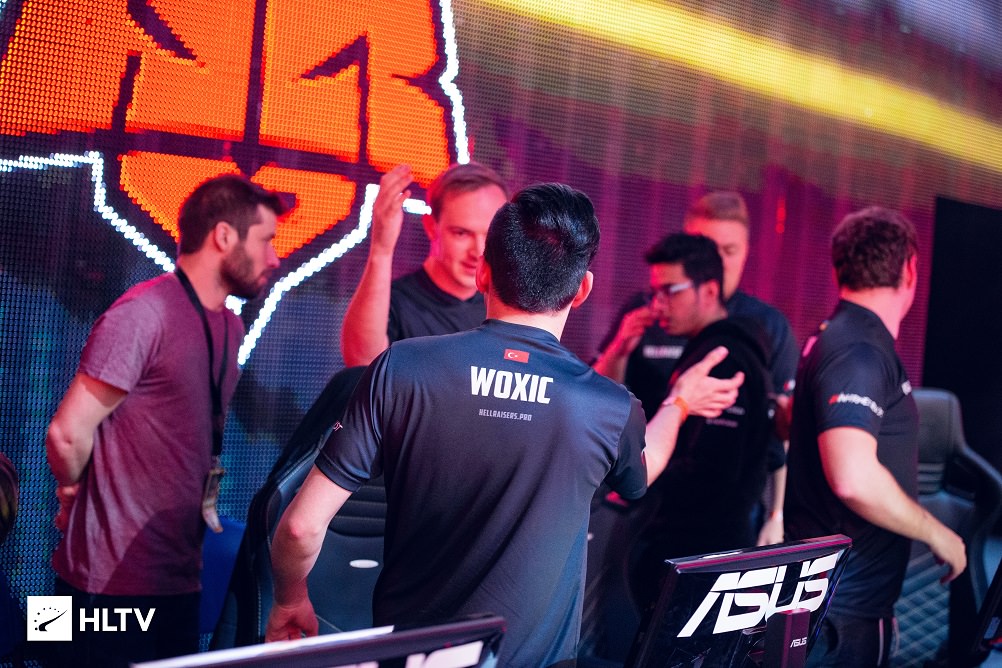 "If we win thanks to our individual plays, I'll be disappointed".

woxic's emotions help him or get in the way instead?
— Emotions are always present in competition and show that a player is committed to winning. Sometimes, when things aren't going well, even the best, most-composed players can let their emotions get away from them.

woxic need to become the best sniper in the world?
— Özgür needs to understand his role in the team better, realize his talent and skills instead of trying to win every round or the game by himself. His skill level is so high that he’s able to do things most players can’t, but it can also get the team into trouble at times. As he grows as a player and teammate, he'll become the best in the world for sure. He's got all the necessary qualities for that.