HellRaisers will begin this Summer with two tournaments. First, we'll play in the CIS Minor Championship Qualifier and then we’ll go to Portugal for Moche XL Esports. 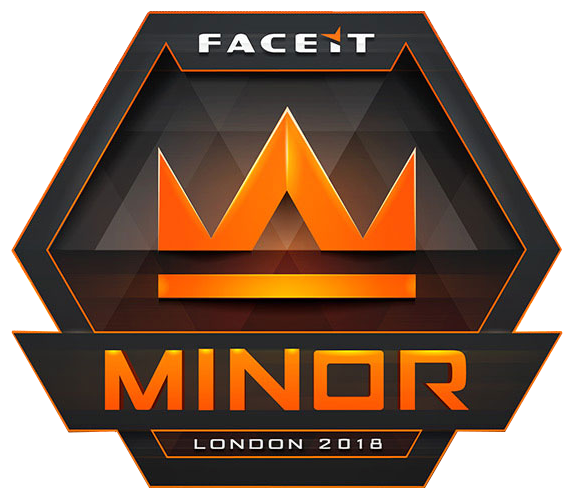 We'll start our road to the next Major tournament with the closed qualifier for the CIS Minor. HellRaisers and fifteen other teams from the region will battle for eight slots in the CIS Minor Championship – London 2018. The closed qualifier will run from June 1-3, featuring the, now, omnipresent Swiss best-of-three system. Our first opponent will be the Russian team, 5balls. 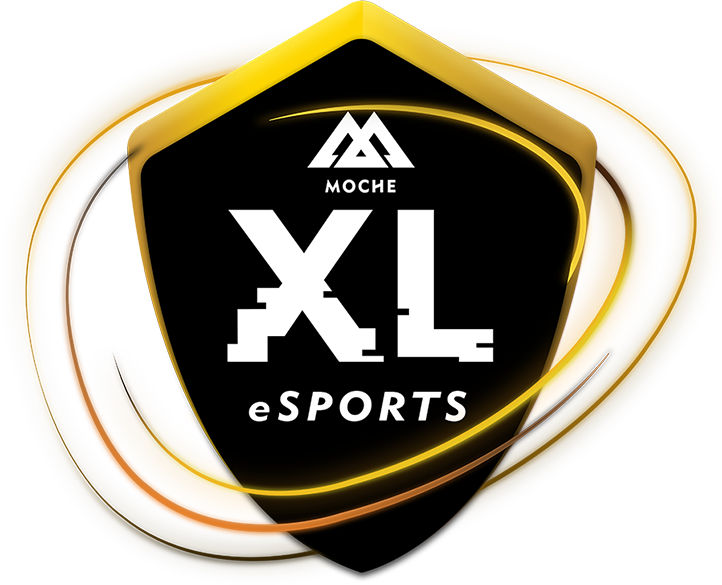 In the second week of June, we'll go to Lisbon, Portugal to compete in the Moche XL Esports tournament, which has a prize pool of $50,000. There will be six teams in the event, and the matches will be played from June 9-10. We’ll bring you more details on the tournament prior to the beginning of the competition.