We're happy to present the third episode of the "HR Faces" series where we talk about people who work at HellRaisers. If you haven't seen the previous episodes, then it's high time you checked them out: the first episode with our CEO, the second one with our CMO. Today, it's the manager of our CS:GO team,

Let us remind you that we give away cool prizes in each episode. This time one of you fans will get a HellRaisers snapback. All you need to do is follow Yevgen on Instagram, like this photo and leave a comment, telling us why you should be the one getting the snapback. We'll select the best comment seven days after releasing this article.

— Hello, Yevgen! Tell our readers a bit about yourself!
— Hi! I'm 22 and I'm still a student. I like traveling and discovering new things whenever I have time. 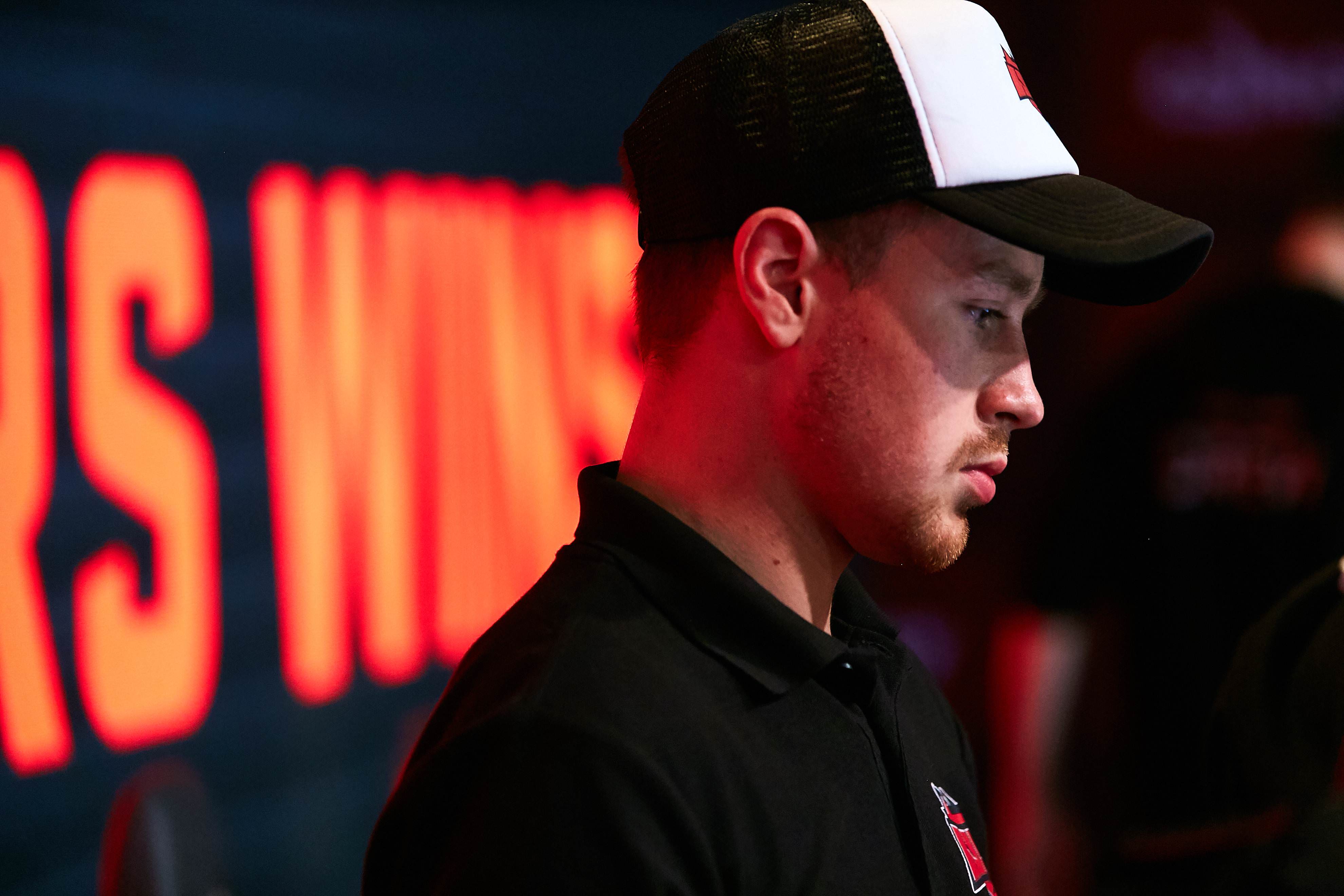 — How did you become one of the HellRaisers?
— I'd worked in the esports industry before, so I already had some experience. About a year ago, HellRaisers needed people to manage social media (I found out about this from Aleksei Slabukhin; we studied together at university). I found that interesting, and this is how my esports career in the ranks of HellRaisers started.

— How did you become the team's manager?
— I started with managing social media and content in general, then I began helping Aleksandr Nemesh a bit, who was the team's manager at the time. Basically, he was responsible for the trips and tournaments, and I did everything else, regarding work at the office in Kyiv such as bootcamps, lodging etc. Aleksandr was offered another job about a year ago, and I so I stepped in to the manager role. 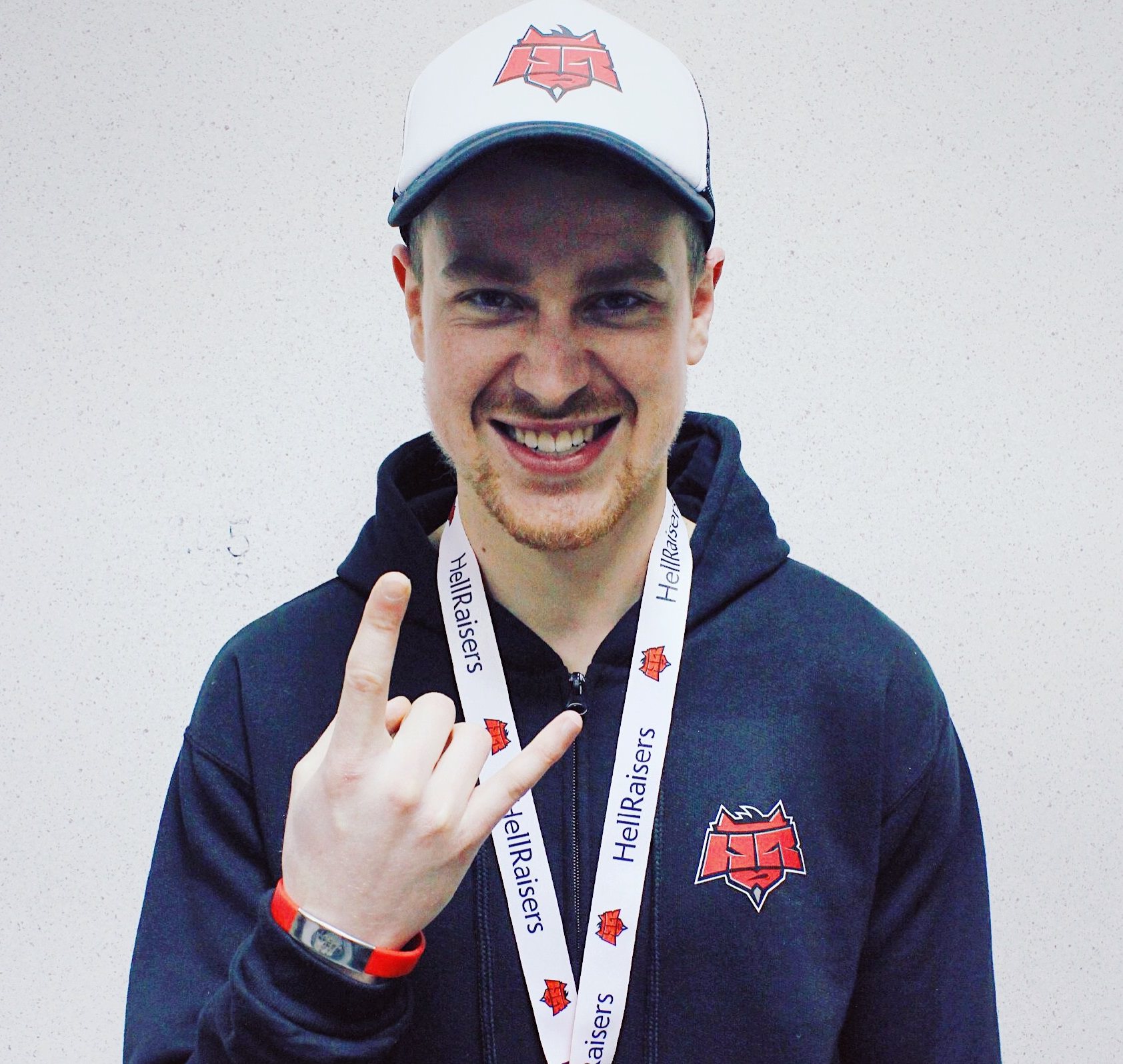 — What difficulties do you face at work?
— There are many challenges. I need to work well with both the players and the tournament's organizers. For example, sometimes the organizers offer us a connecting flight, and the players want a direct one. So I need to do my best to communicate the team's interests. The visa issues are very relevant right now, too, especially for

woxic. I think, that’s the main challenge at this point. I really hope that Turkey and Jordan establish visa-free programs with other countries which regularly host tournaments.

— How do you put on a good bootcamp?
— The quality of a bootcamp depends on the resources the organization can provide. It's all good here since we have our own place and good gaming PC's. All I need to organize is lodging and other small details. The most important thing here is to make bootcamps efficient, and this is on the entire organization, particularly the coach, analyst and CEO. We all try to spend as much time with the team as possible and help them maintain a positive attitude, since success is in the details. 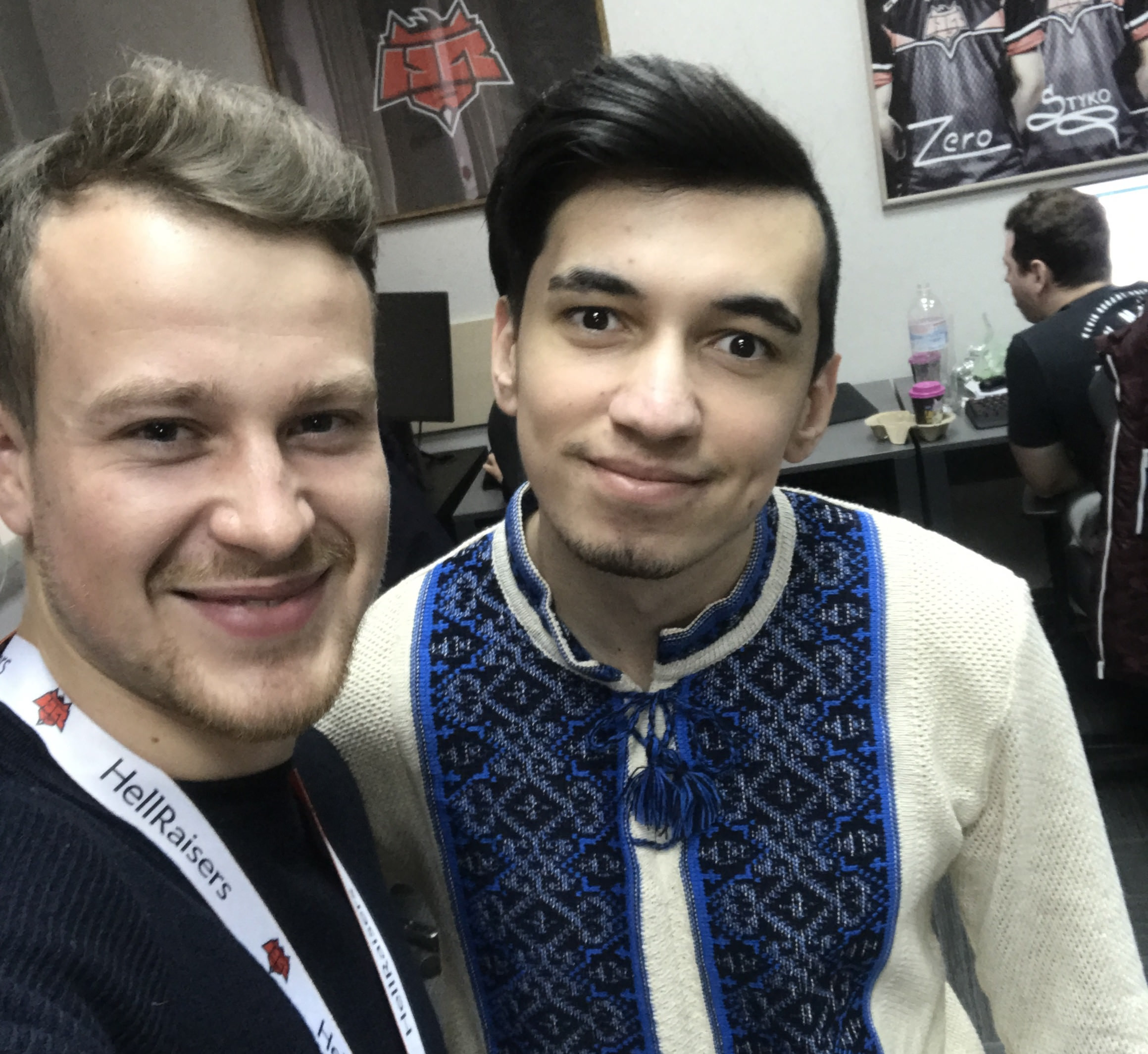 — Do the teams' managers talk to each other?
— Yes, we do, but it's mostly work-related. If I need help or advice, I can ask the manager of another team, and they’re free to ask me as well.

— What's your biggest dream?
— To see the entire world!

— What place do you want to visit the most?
— I want to go to the USA together with

— What's your motto?
— All problems are temporary!

— Which HellRaisers match is the most memorable to you?
— The final of Bets.net Masters: Season 1, and the match when

Zero saved his weapon in the last round of the major.