HellRaisers played North in the grand final of DreamHack Tours 2018. The guys started the first map on the CT side and took six rounds. However, the game was rather intense in the second half. The Danish side was stronger in the match and took the first map 16:12. We began the second map on the defense again and couldn’t find our groove, with the first half ending 12-3 in favor of North. Having switch the sides, we mounted a comeback and pulled closer, but North never really looked threatened and closed out the second map 16-9 and, with it, clinched the championship. 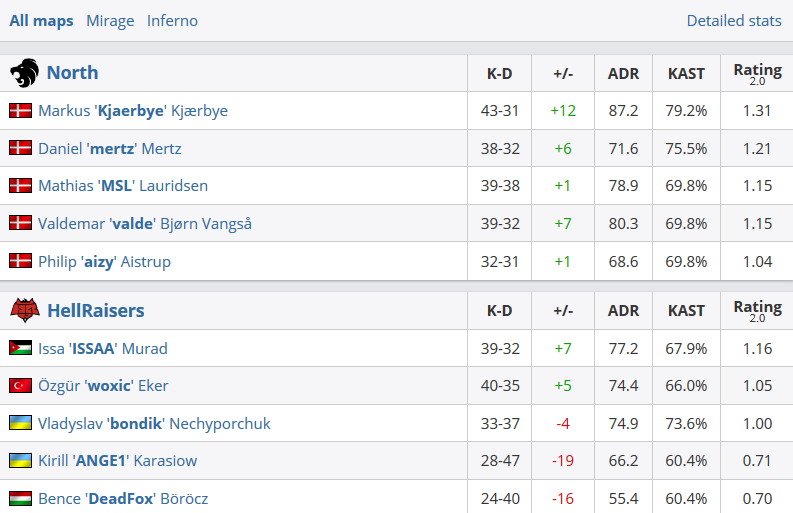