The team started the first map with an intense trade, but after a while HellRaisers seized the initiative and began taking rounds. Although the enemy bridged the gap by the side switching, our guys played the second half flawlessly, not letting the rival take a single round. 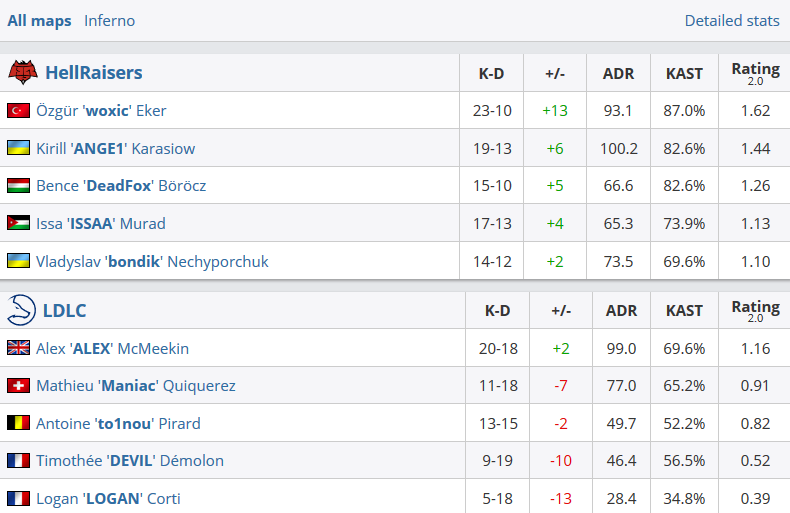 HR started the second map on the defense and won 11 rounds in the first half. After the side swtiching, Team LDLC tried to come back and got 2 rounds, though HellRaisers did away with the enemy, having earned three more points. 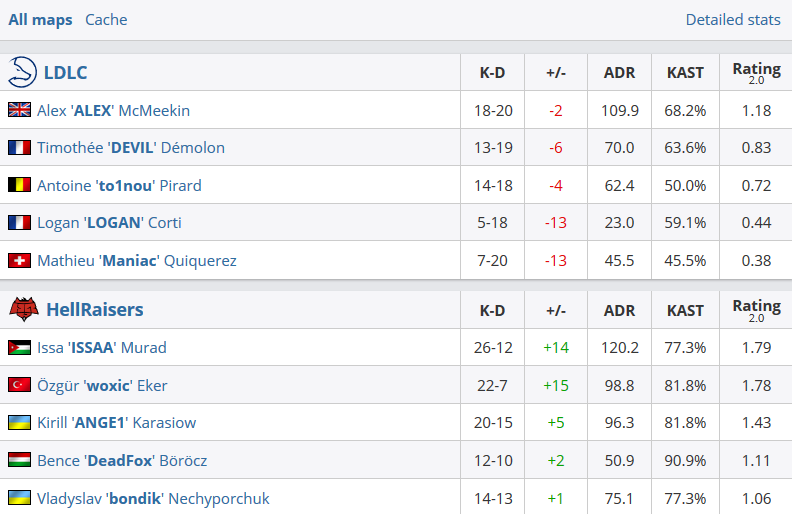