HellRaisers began the first map on the attack and had a good first half. They managed to win seven rounds by the side switching. Having changed the side, HellRaisers faced a very good attack of the enemy and didn't get to take a point until the end of the map. 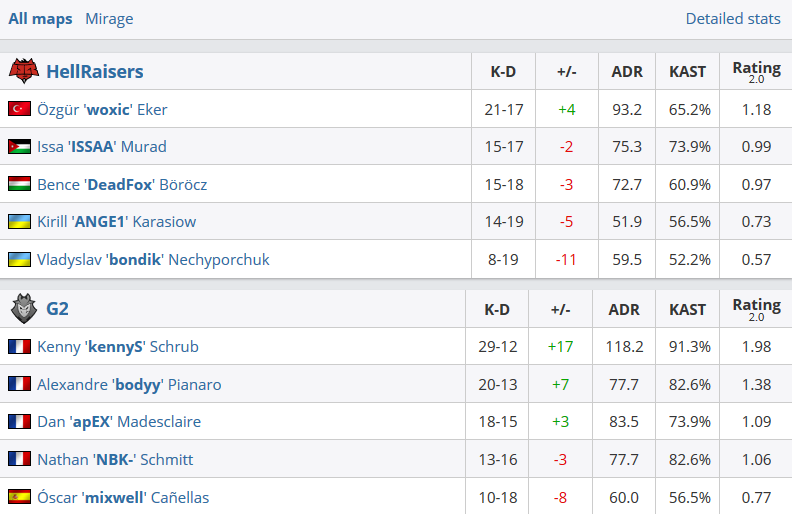 The second map followed a similar scenario, but this time HR were on the defense. The first half ended with a minimum advantage in our favor. After the side switching, HellRaisers seized the initiative and won the map without difficulty. 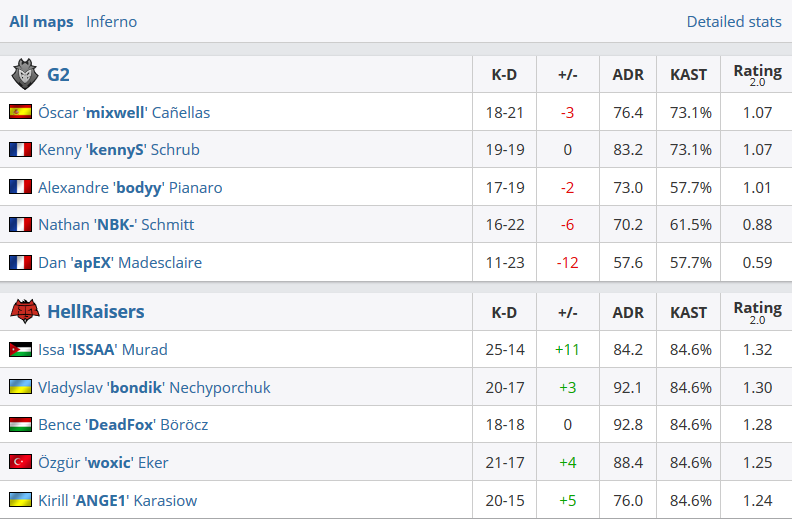 We started as the defense on the first map of the second match. The enemy had prepared a flawless attack and let us take only two rounds in the first half. In the second one, HR started with winning a pistol round, though they didn't manage to come back. 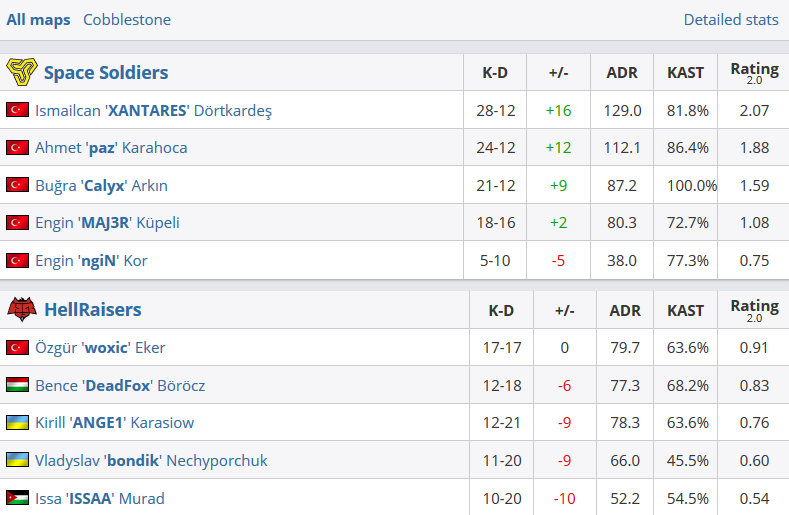 HellRaisers started the second map on the attack and won the first round only on the 11th try. They got only two more points by the side switching. While playing as the defense, HellRaisers managed to fight back and even got a five-round streak, which wasn't enough; 16:8 in the rival's favor. 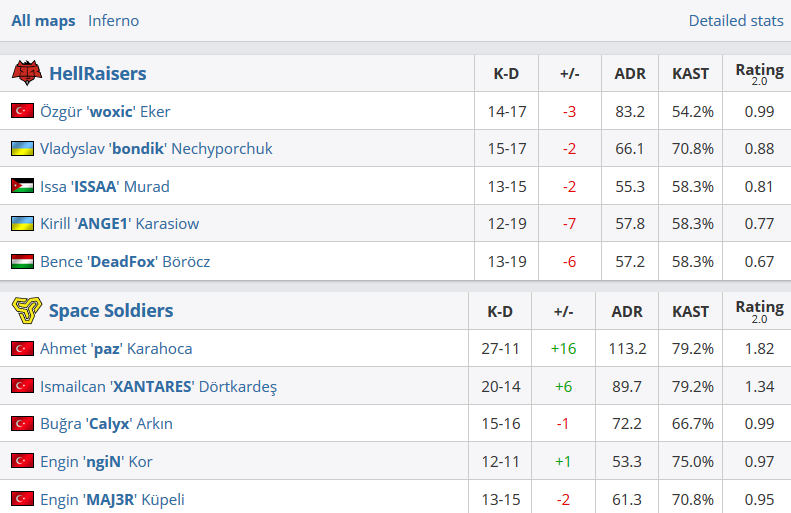