In the upper bracket final, HR faced North. The match featured a bo3 format. We had a good first half on the first map where we took 8 rounds. After the side switching, our guys managed to gain pace and easily won the first map.

HR started the second map on the attack. The team won ten rounds in the first half and after the side switching didn't let the enemy score a point, having ended with a 16:5 score. 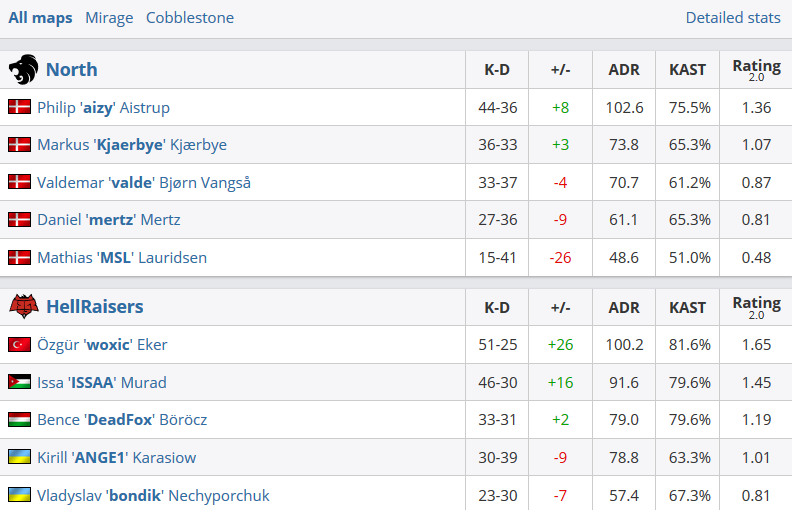