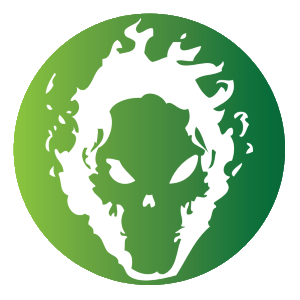 After a confident victory against

Red Reserve, we've climbed higher in the upper bracket and will now fight Danes from

Our enemy has started the qualifiers with a win, as well, having beat

Virtus.pro in a tough match with a 2:1 score. Such a result was a surprise for many fans of professional CS:GO. The Danish five has been showing a decent gameplay so far, though we're ready to fight them and to proceed to the upper bracket final, thus making another step towards reaching the LAN finals of SL i-L StarSeries S5!