The first match was within Bets.net Masters. HellRaisers beat Red Reserve with a 2:0 score. HR had a flawless defense in the first half, having lost one round. The second map got to overtime, though HellRaisers ended with a victory anyway. 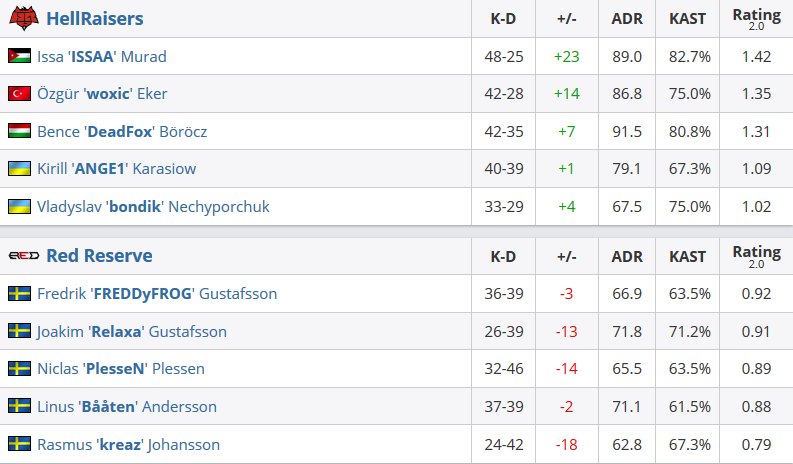 Another double match within the seventh season of EPL began on Inferno. After an even first half, 8:7 in the enemy's favor, HellRaisers showed a good attack and won the first map without difficulty. 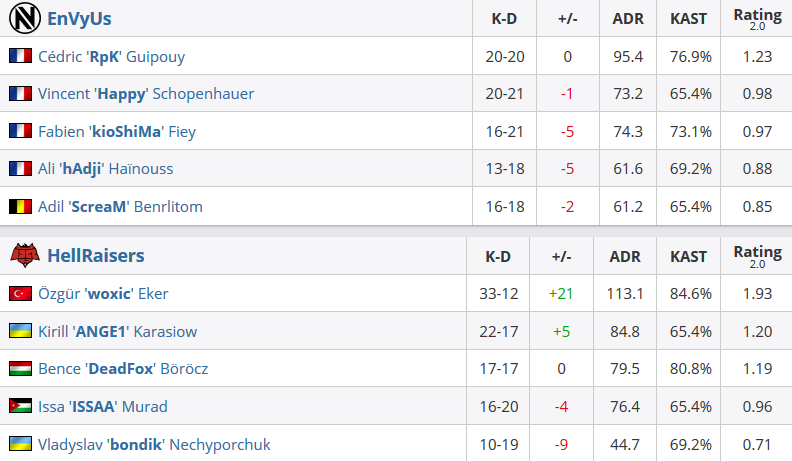 HellRaisers started the 2nd map on the attack and won 10 rounds in the 1st half. After the side switching, EnVyUs tried to comeback, having taken a pistol round, though HR seized the initiative in the first buy round and got three more points. 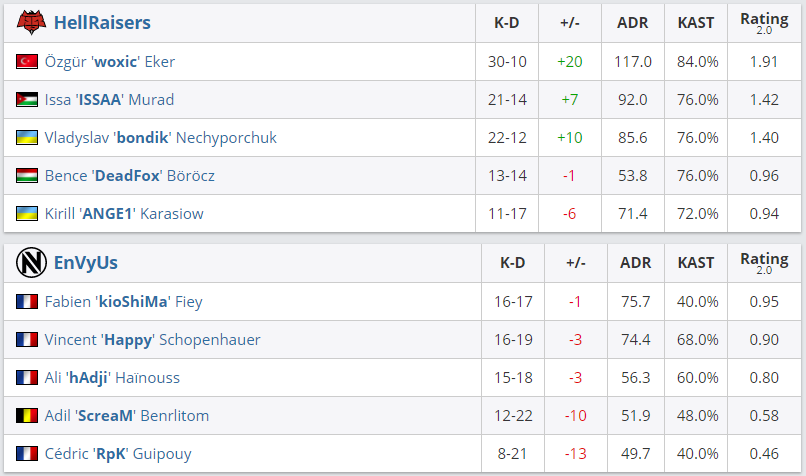 The last match of the day would decide a finalist of GG:Origin. HR showed a not bad attack in the 1st half, though after the side switching couldn't keep the pace — 7:16. The situation was repeated on the second map. HellRaisers got six rounds in the first half, but couldn't resist the enemy on the attacking side. 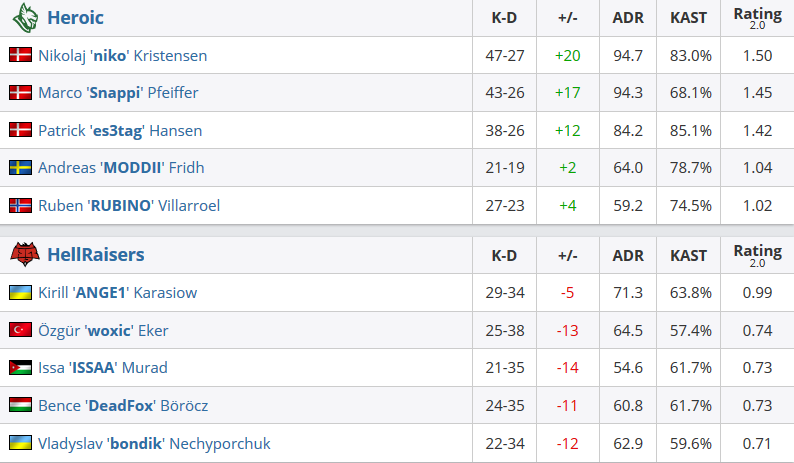