How to become pro. Story of Özgür “woxic” Eker

"I was 10 years old, in an internet cafe with my school friends, and years after my family bought me a computer."

About the beginning of CS and school time

"When I was 10 years old, I started to play some basic games like Solitaire without the internet. When we got the internet connection, I started to play some popular games at the time with my friends. And then we started to play the most popular game in Turkey after CS 1.6, which was CS 1.5, but not like professionally, just for fun. It was hard with school because when I went to school, I was talking about games with my friends. And sometimes I lost all of my focus regarding school, and all I cared about was games, I was like crazy." 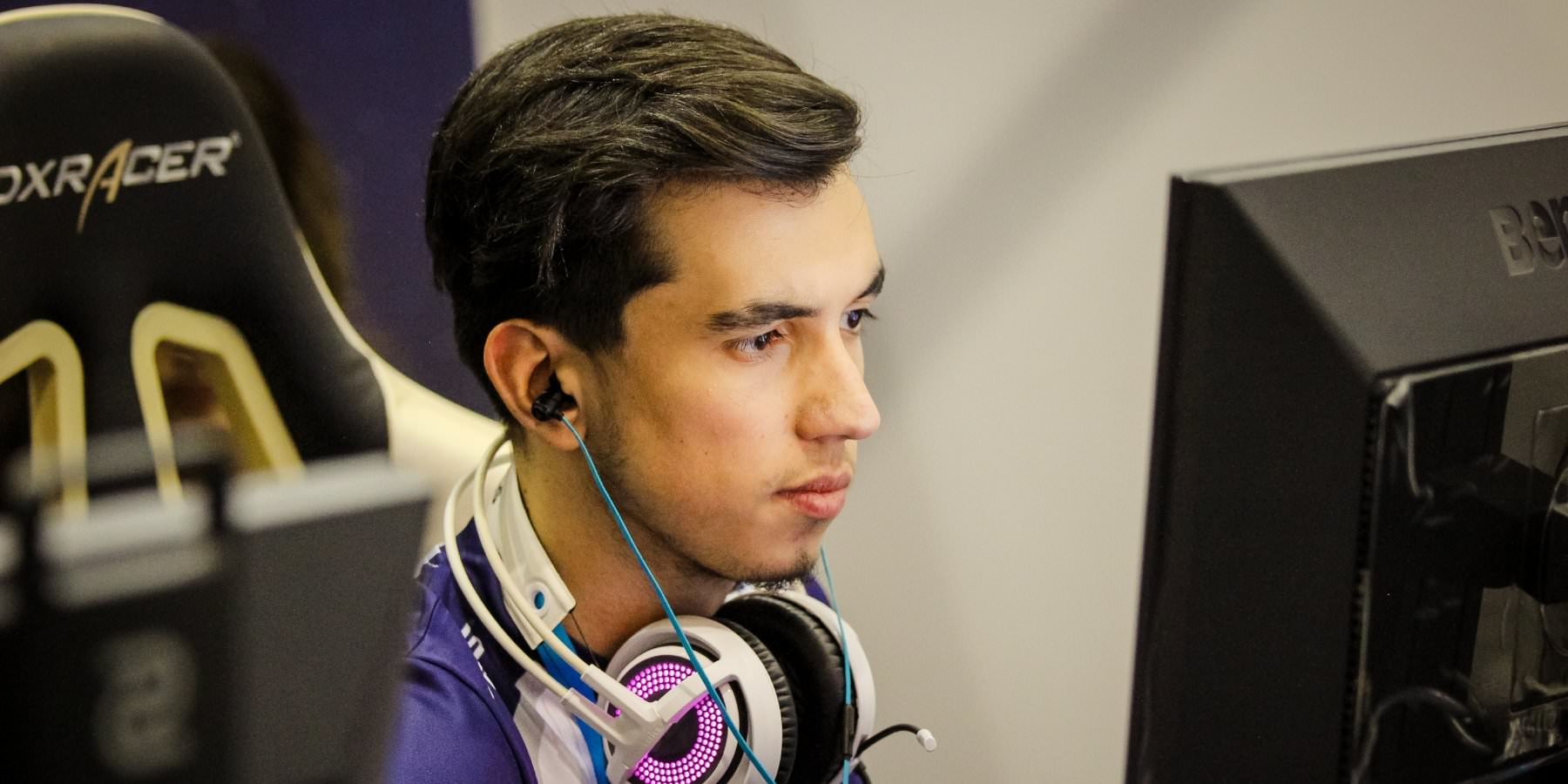 The beginning of esports career

"I was following a lot of pro players in CS 1.6 and watching many games on own3d.tv. And I said to myself that one day I will play like them. And I played a lot of teams for experience and to improve myself. Then I started attending some local offline tournaments where I made a name for myself."

About difficulties on the esports road

"You need to work really hard, you need to use your brain more than usually. Thats why most of the times after practice or tournaments, you aren't feeling well, you want to rest a bit. You don't have much free time that you can spend with your friends, family or boy & girlfriend." 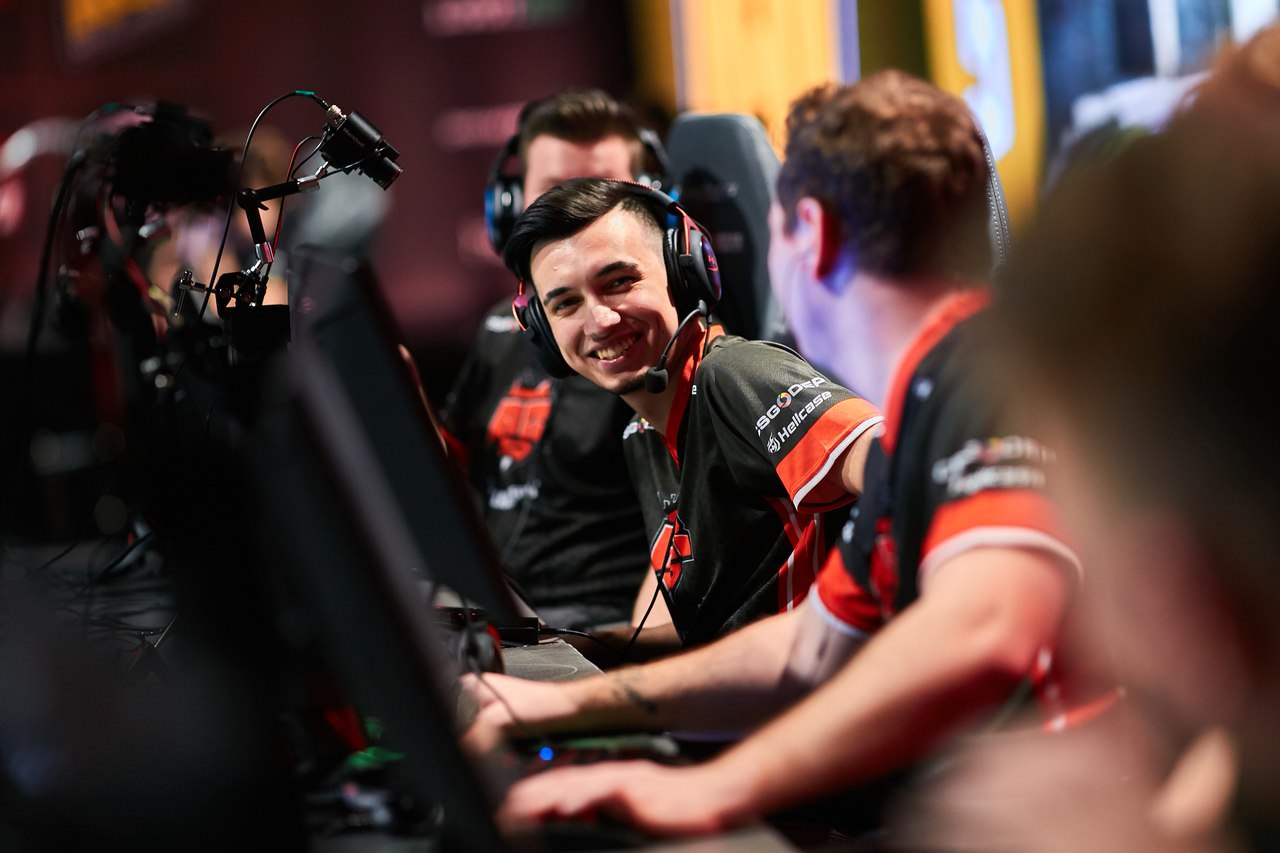 "When I got an invite to FPL, I said to myself: "If I improved my English level, if I streamed, people would see me and they would come to me with offers"; and so I streamed for like 6-7 months and just played FPL without a team. Then HellRaisers contacted me; we played some practice games, and they said they wanted to sign me."

About plans in esports and real life

"I don't have any plans for my real life because everything is changing most of the time, I don't want to have a planned life. As for esports, I'll work as hard as possible to get better, since I have big goals." 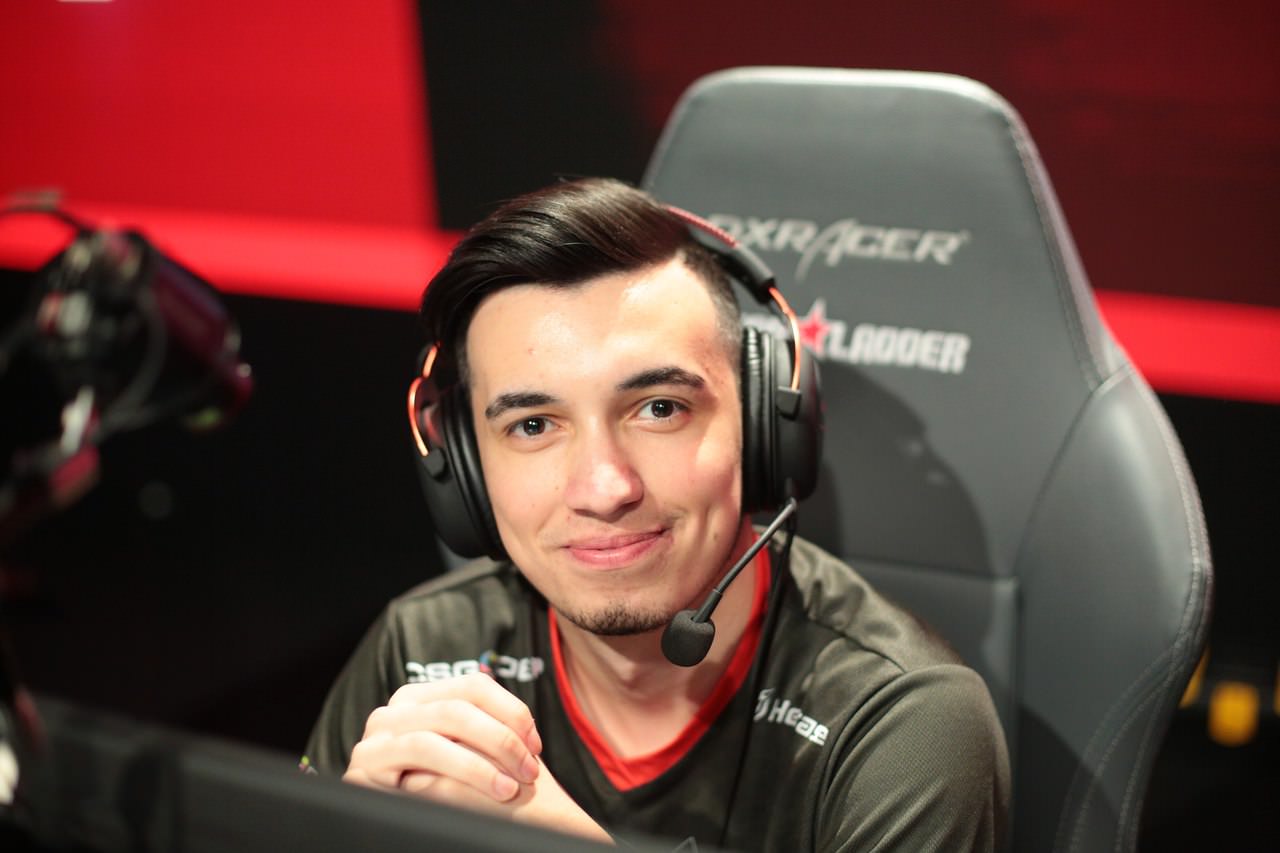 How to become pro. Advice from woxic

"You can watch a lot of games, look at what pro's are doing; you can find some idols; and you need a goal; you need to be passionate about the game. When you lose, you shouldn't give up. Sometimes people want you to fail, but you shouldn't surrender."