​HellRaisers.Dota 2 to fight for a spot in SL i-League Invitational Season 3 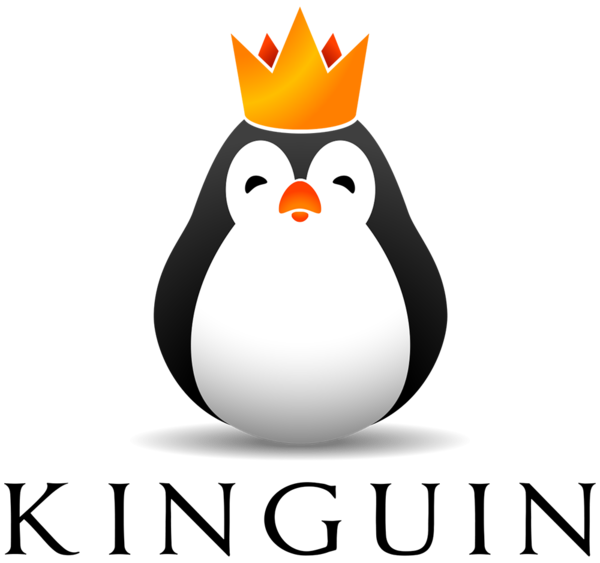 The eight strongest European teams and only one spot in the LAN finals. Such a fight is expected to be unbelievably spectacular. The first team HellRaisers will face off against is going to be the newly signed Polish five Kinguin.

Before Kinguin signed them, the roster had been performing under the tags of ALTERNATE aTTaX, Team Singularity and Let’s Do It. Our rival has earned a few victories at small tournaments and has also received an invitation to the closed qualifiers. The Poles are willing to assert themselves and show their level of play. These qualifiers are an excellent opportunity for HellRaisers to fight the best European teams and achieve the targeted result. We're waiting for the upcoming fight and strength of our team!