Home / News / HR ​HellRaisers.CS:GO make it in the closed qualifier

​HellRaisers.CS:GO make it in the closed qualifier

The first match day started with a meeting vs HAVU. HR started the first map, Train, on the CT side and managed to seize the initiative right away and by the side switching had taken 11 rounds. The tendency went on in the second half. The opponent couldn't cope with HellRaisers' pressure, and thus the first map ended with a 16:6 score. 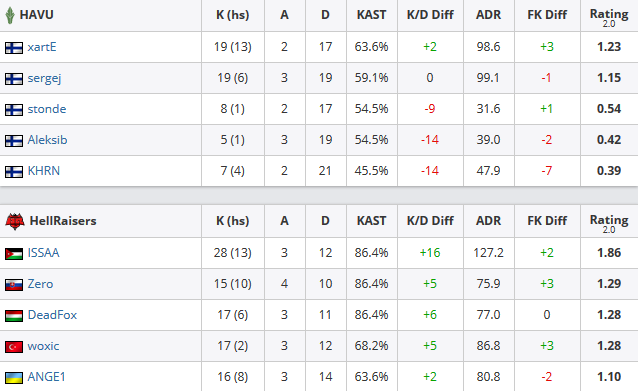 The game followed a similar scenario on Overpass. HR took the CT side again and had the almost flawless first half: they managed to defend their positions in 12 rounds out of 15. The opponent got the pistol round in the second half, although it was basically their last achievement. 16:5, HR go to the final. 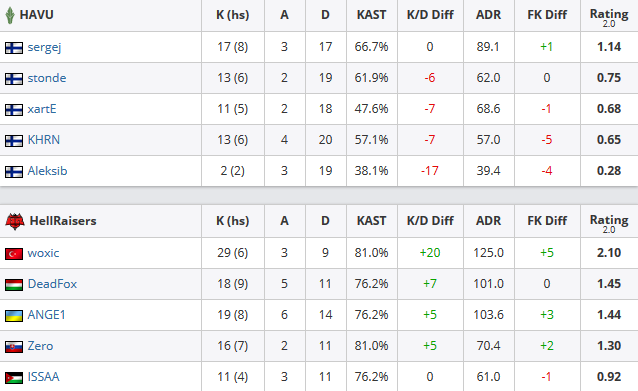 HellRaisers played against PRiDE for reaching the closed qualifier. Mirage was very intense. Our team managed to take only 5 rounds in the 1st half, which gave them the bare minimum for the second half. Having switched the side, HellRaisers started to bridge the gap, although they didn't manage to turn the tide completely: the opponent won with a minimum score difference. 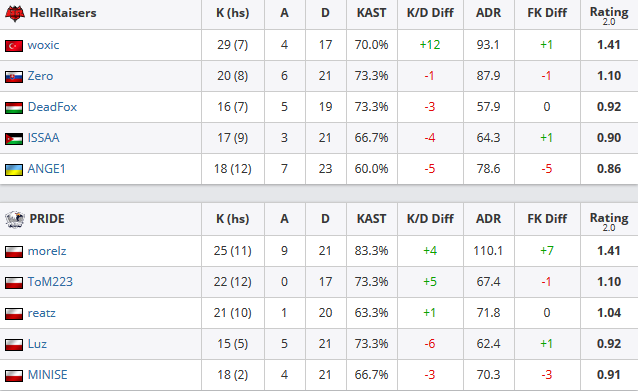 HellRaisers started the second map, Inferno, on the T side and took 12 points, having lost only a few buy rounds. The enemy tried to comeback in the second half: the PRiDE players won the pistol round, but right in the first buy round HellRaisers seized the initiative and leveled the map score. 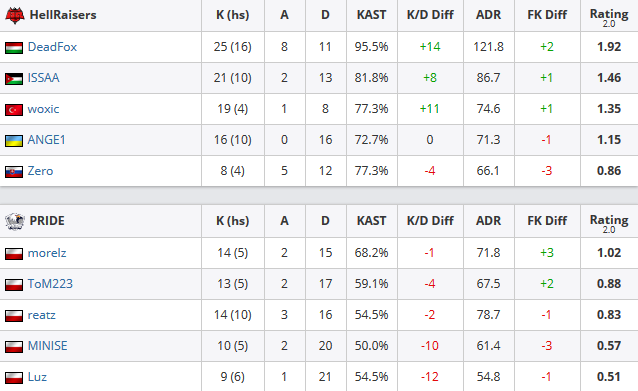 The 3rd map was pretty long due to technical reasons the HR players had faced. After not the most successful beginning on the T side, HellRaisers had still managed to bridge the gap by the side switching. HellRaisers were successfully defending their positions and taking rounds in the second half. PRiDE had managed to win only two rounds before they lost. 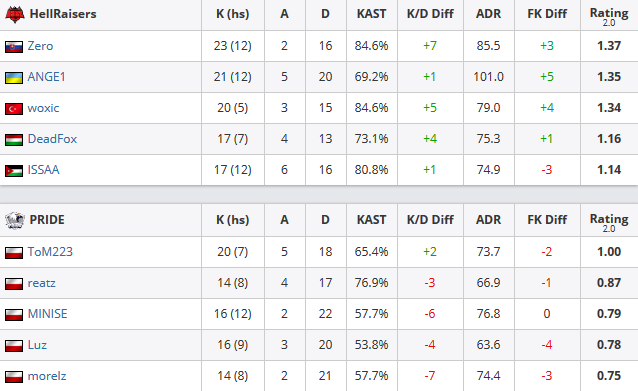