The first map started with the attacking side for our team and it was tough. The Swedes had managed to take the pistol round and two buy ones before HR earned their point. For the entire first half, HellRaisers managed to win only two rounds. In the second half, HellRaisers took the pistol round, but in the first buy round NiP seized the initiative and ended the game. 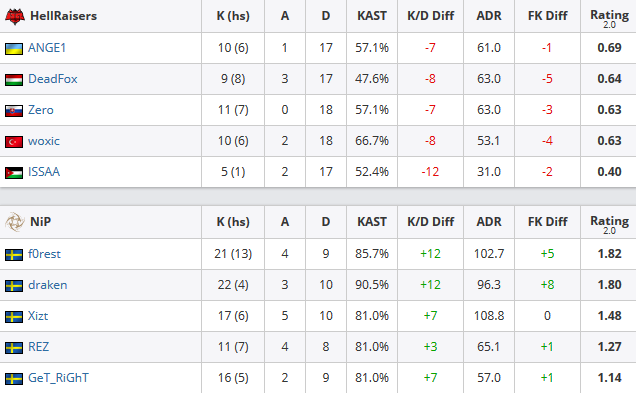 Our team started the second map, Train, on the CT side. The first half was OK: HellRaisers managed to take six rounds and thus secured chances for a win in the second half. After the side switching NiP got the pistol round and seized the initiative, which they kept until the end of the game. 6:16 in the enemy's favor. 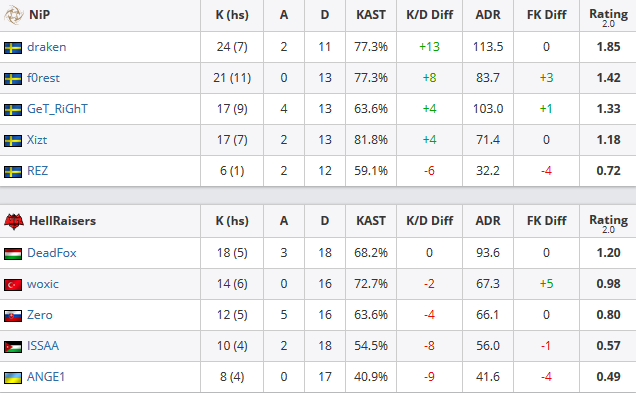 Sportsbet.io is betting on esports matches with bitcoins. Fast registration, convenience and integrity are the main advantages of our partner. Moreover, Sportsbet.io will increase your winnings by 20% if you bet on a match with HellRaisers!