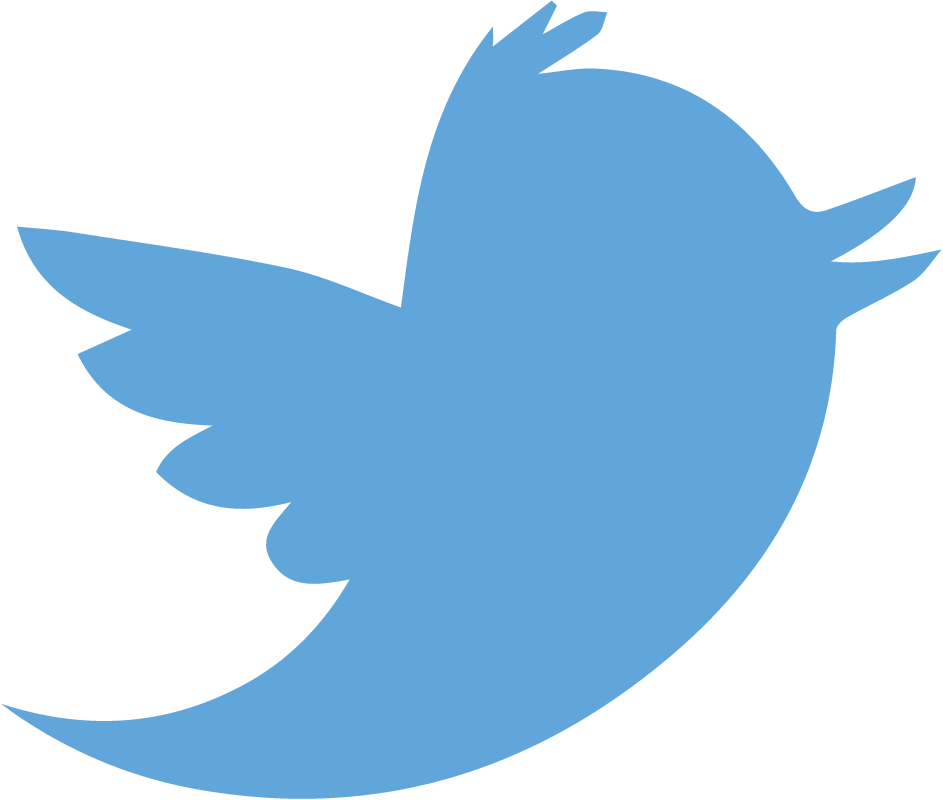 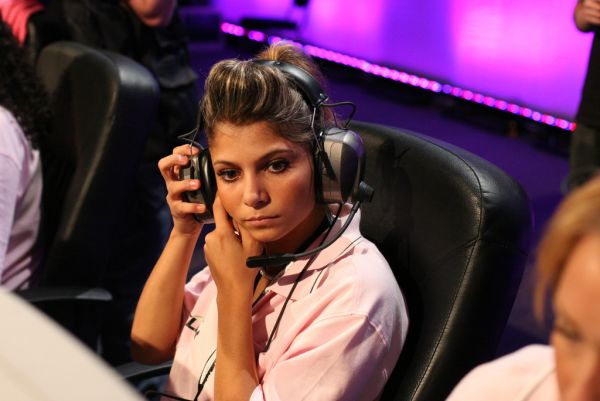 zAAz is one of the most winning CS:GO female representatives. She started playing CS 1.6 in 2002. zAAz played on the female rosters of the legendary MYM and Fnatic. She switched to CS:GO in 2012 and became one of the strongest. Victories at the largest CS:GO tournaments made zAAz a real star. Together with Team Secret she won Copenhagen Games 2017 Female and Challenge Katowice 2017. zAAz is still playing today with her five, but under another tag, Dynasty Gaming Female. 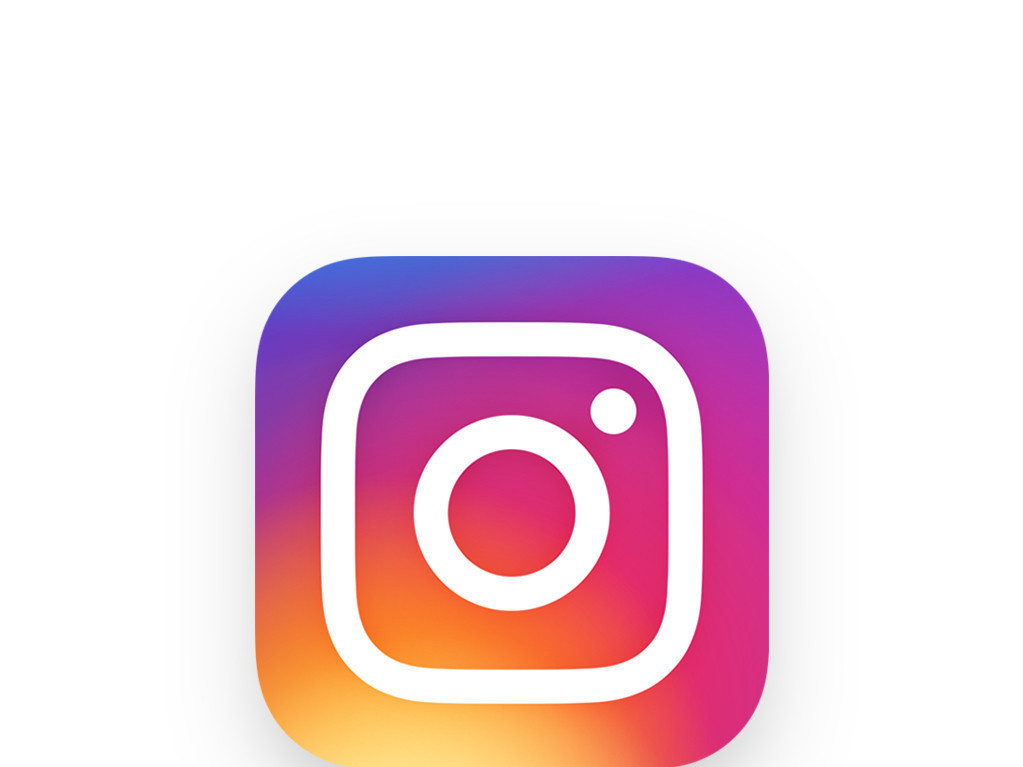 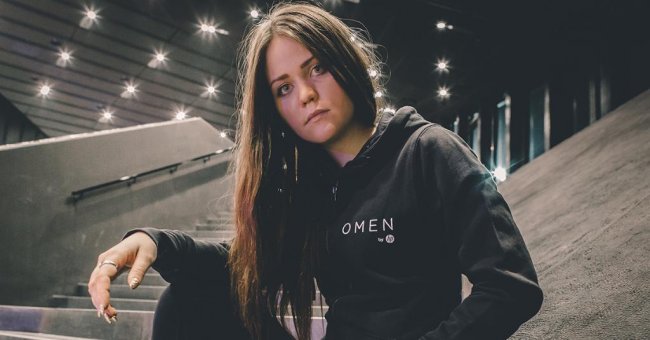 Another representative of Dynasty Gaming Female is known by almost every CS:GO fan. juliano's level of play is extremely high, and it can be very difficult for her enemies to face off against her. The in-game leader of one of the strongest female teams ever continues to grow and moves to further success. 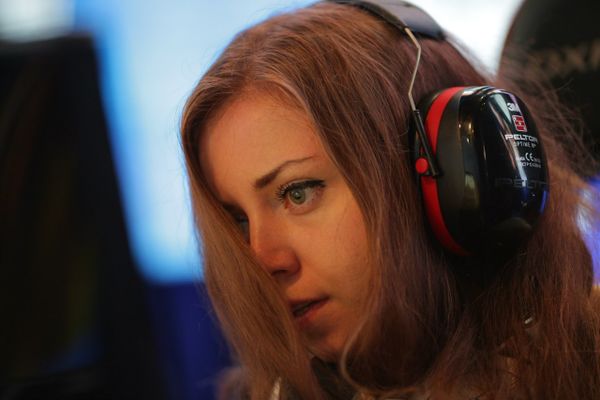 Nast1a is a representative of Russia. She took the 3-4th place at Copenhagen Games 2017 Female, playing for Red Reserve. Moreover, he would regularly make it in the three strongest at different championships. 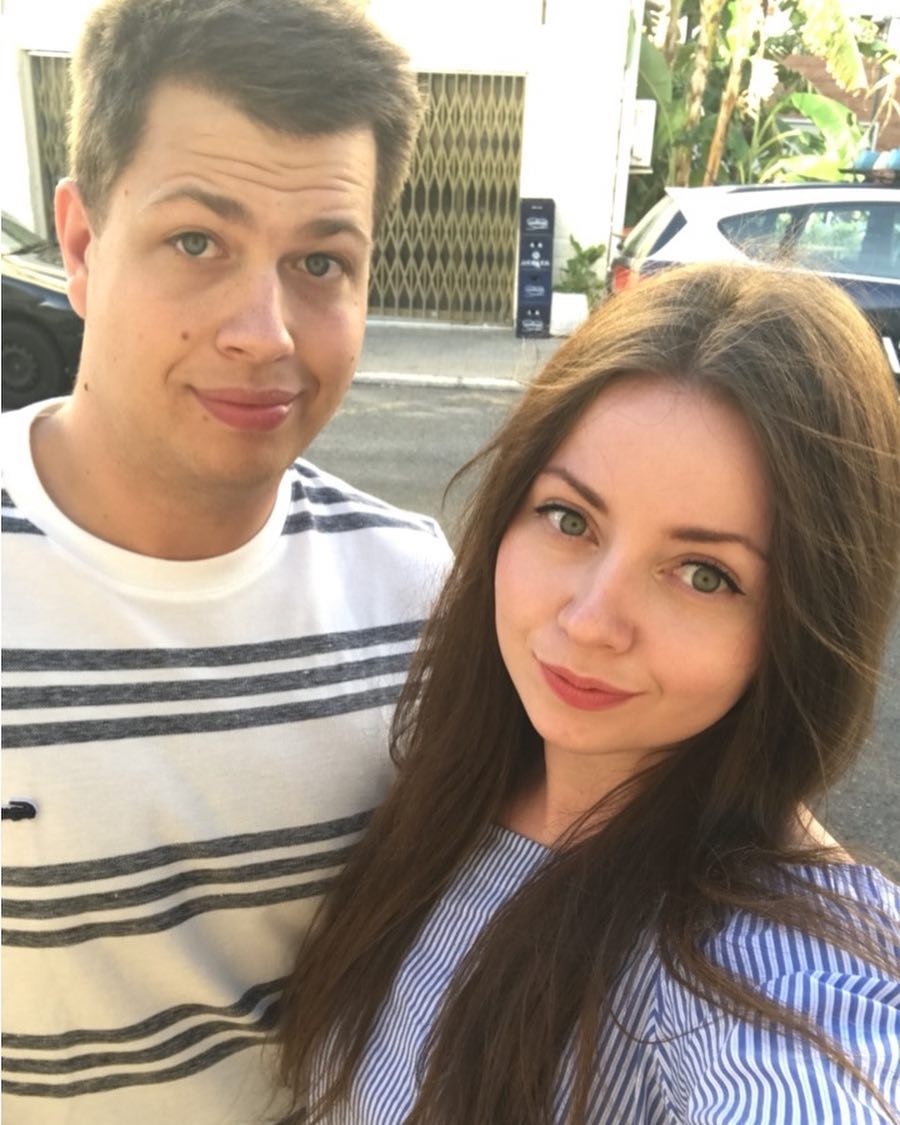 Hardly anyone knows but Nast1a and karrigan have been together for five years now. It's also interesting how the two professionals met:

"Having met him on a CS 1.6 DM, I sent him a friend request, but I didn't really know who he was (laughs). We just started speaking every day, played 2×2 together or with friends, but it was obvious that we liked each other. We had many-hour skype calls, endless texts, dreams about meeting, and it did happen 4 months later. This is the short answer to the question about how we met". 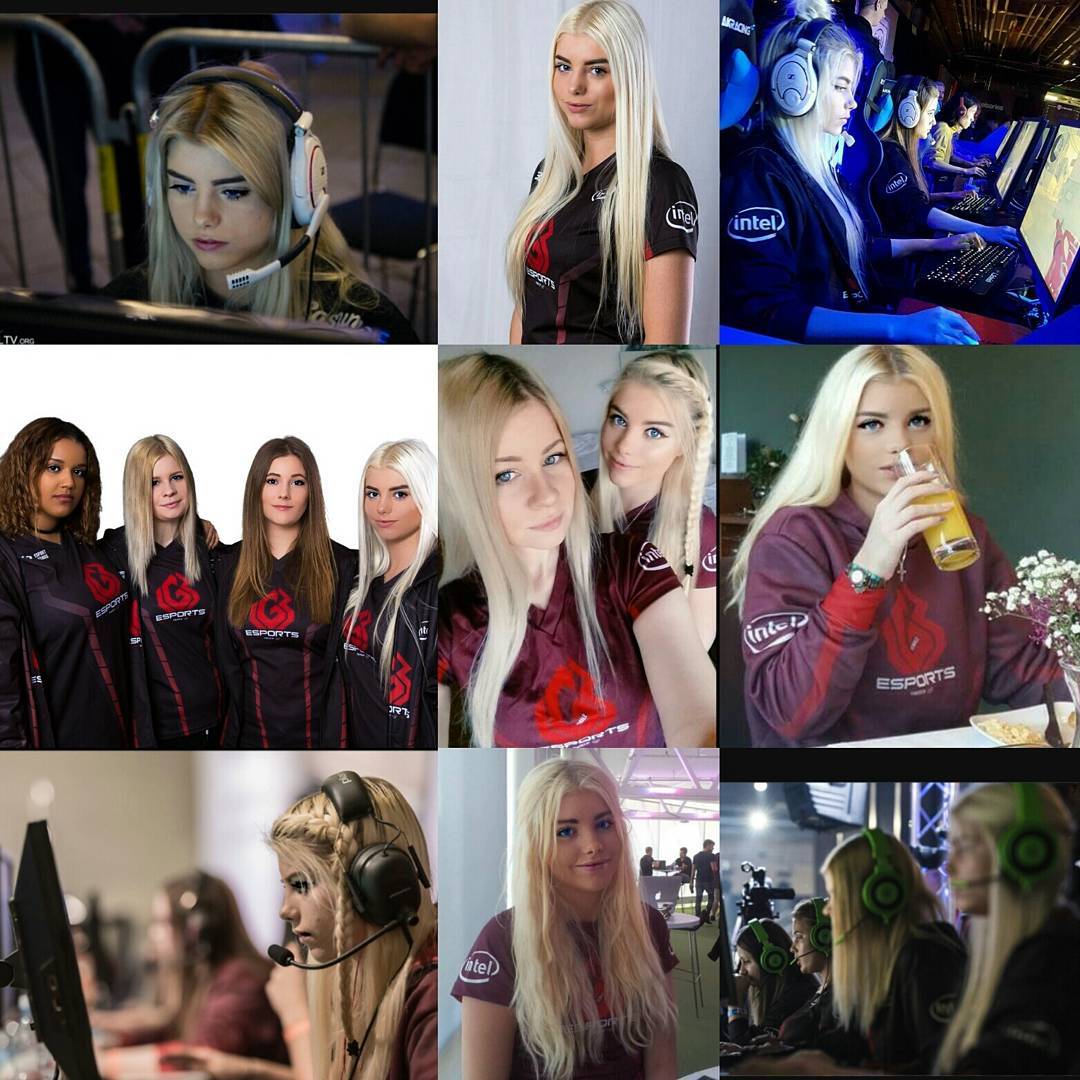 L.K.S is from Sweden. She started playing CS 1.6 in 2004. L.K.S is the in-game leader of team Planet Odd Female and she adores her team. 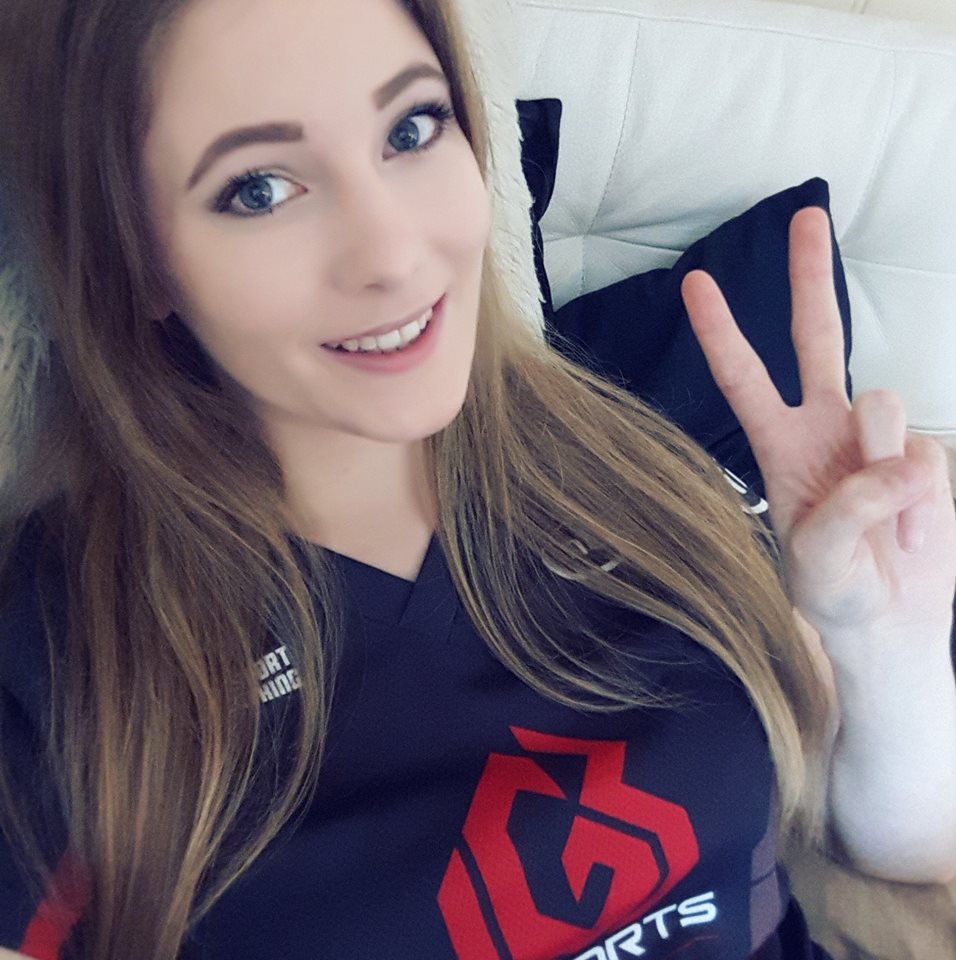 Another representative of Planet Odd Female. Hedje has been playing since CS 1.5. Together with her team she's moving towards her future victories, practices and regularly streams.

There are hundreds and thousands of girls in professional CS:GO. It's not just a game for them, it's their lifestyle and passion. Thanks to this beauty, esports becomes more more attractive for more and more people, so appreciate and love our female professional players!