Martin joined team HellRaisers in October of 2015. During this time, the young player has become one of the best players from Slovakia and has also achieved a huge individual progress and reputation, but from now on we are going our separate ways.

During his career in the ranks of HellRaisers, STYKO got his first CS:GO personalized stickers by qualifying for ELEAGUE Major 2017 with the team. His and the team's list of achievements also includes the first place at Copenhagen Games 2016, the second places at DreamHack Tours 2016 and DreamHack Tours 2017, and also the third-fourth place at StarLadder i-League StarSeries Season 3.

HellRaisers have signed an agreement with mousesports today on the Slovak's transferring to a new team. We wish you luck, Martin! 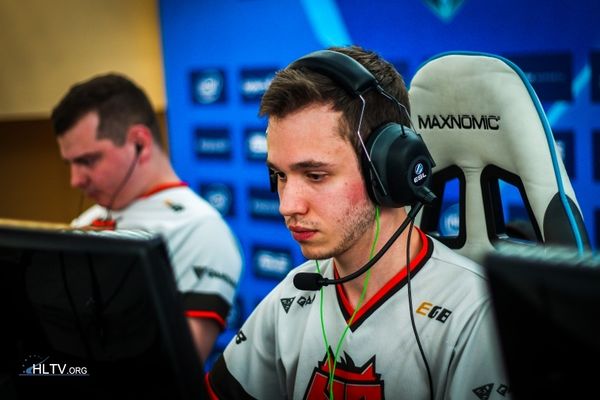 «I am very thankful to HellRaisers for the opportunity to pursue my dream as they offered me my first contract in esports. They gave me a chance and we were family for almost 2 years. It feels pretty surreal right now, I can't describe it well. All players, who were my teammates at some point, taught me important things not only in game but also outside of it. Both coaches affected me in a great and positive way. I felt truly like at home while I was playing with the HellRaisers tag in front of my nickname. This is going to be a memory that will last forever in my head; this was beginning of my pro career».

«On behalf of the entire organization, I want to wish Martin success in his further esports career and also to achieve the cherished dream of every professional player. Certainly, STYKO is a very talented player who has a great future ahead of him! Thank you for the time you spent in the ranks of HellRaisers!»