Home / News / HR Fantastic five: The most experienced winners of the Major

Fantastic five: The most experienced winners of the Major Filip is a natural leader. He started his career back in 2002. Time passed and Neo became more experienced. His team was one of the best in CS 1.6. Before the CS:GO era, he was considered the best player of 2011 according to hltv.org. Having switched to the new game, Neo came forward. His team, which he still plays on, has changed a few tags since then, but eventually joined Virtus.pro and won! The championship earned in your own country is doubly satisfying. It's been three years since then, but Neo is on track. 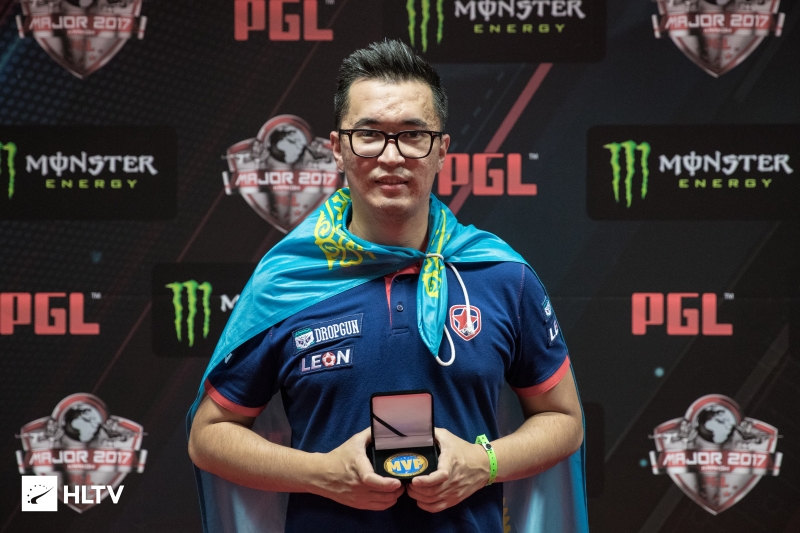 Dauren came to CS:GO in 2012 and started his path on Virtus.pro. After that, AdreN spent more than a year on HellRaisers and proved to be an excellent player. At the very beginning of 2016, he joined Gambit. He got powerful shape there and managed to make it into the 8 strongest teams at major tournaments, and then he and his team showed a masterclass. Dauren demonstrated a powerful individual play and not only became a winner of PGL Major Krakow 2017, but also earned the title of the best player of the tournament! 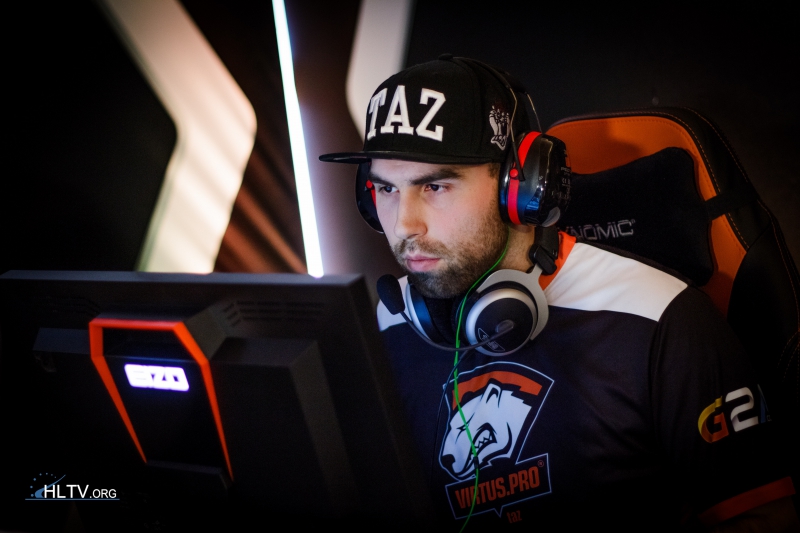 A happy father and excellent player, who keeps in good shape. In his 31, he knows how to show the youth who is the boss here. The experience gained while playing at the highest level and high-class shooting in total give no chance to the opponent. TaZ is one of the most respected players of the present day and is also considered to be an idol of many talents. 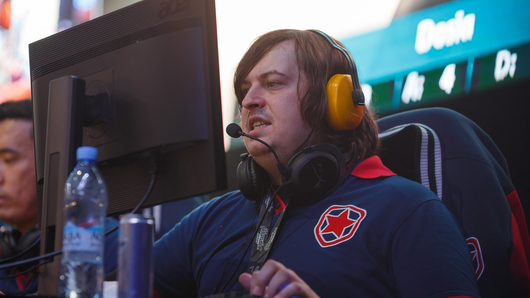 Dosia is a man who's been a legend for a long time. Hardly anyone knows now that Mikhail started his career with his brother. Dosia and Fox changed a few well-known organizations, won large-scale tournaments and showed excellent plays, although after leaving Virtus.pro they went different roads. Dosia joined Astana Dragons, then played for HellRaisers for more than a year and a half. Fans loved his way of communication, memes, and also his reckless and spectacular play. Dosia then found his place in HS.GG, and then in Gambit. During a year he spent in this organization, Dosia became even more popular and a true star of the Russian and world esports. In his 29, he's proved to everyone his team is worth the title of the best team on the planet. 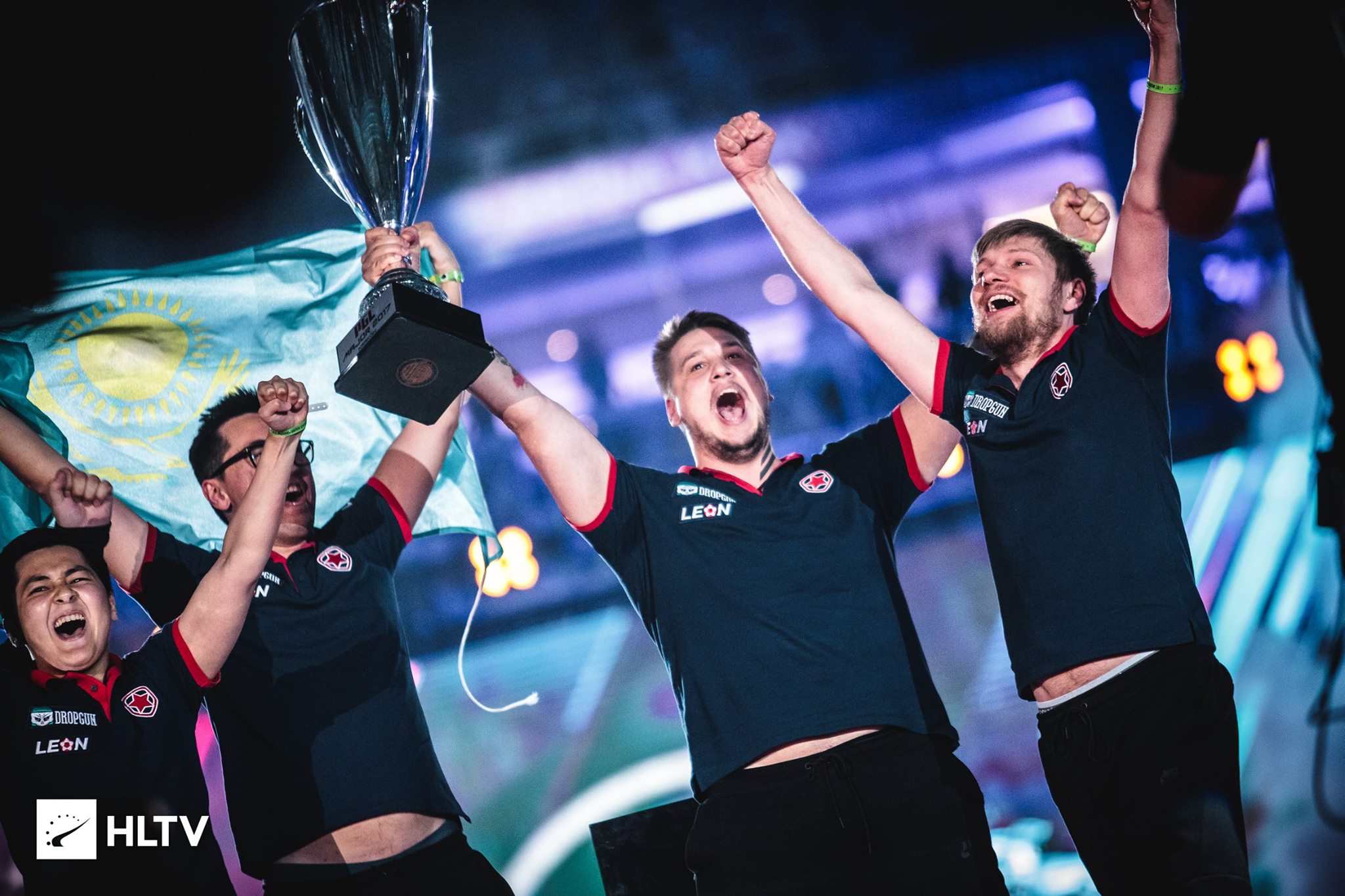 Zeus is a CS legend. He hasn't changed many teams during his career. He spent more than four years in pro100, which he revived this year, having picked up the young and promising players. Most fans of course have remembered Daniil for his play in Natus Vincere. Zeus spent almost 7 years in the roster of this organization: from December 2009 to October 2016. The team and Zeus were inseparable for the fans. A confident and powerful leader knows how to say and what to do. Daniil lost the team but didn't give up, instead he found motivation to return stronger. His joining Gambit was a sensation. At first there were many of those, saying that Zeus wouldn't achieve much in espots anymore. Daniil and his team, though, started to gain such momentum that it was difficult to stop them at first, and impossible at PGL Major Krakow 2017! Not a single loss in the group stage, then reaching the grand final. The players themselves didn't believe what was going on! Zeus did raise the trophy of the major tournament, which he hadn't been able to conquer before. He achieved his goal, he proved to everyone and to himself what he's capable of, and he keeps going!

The 12th episode of "Fantastic five" is coming to an end, but very soon you'll see a new, more interesting one! Leave your feedback in the comments below, we'll consider it in the future articles!