​HellRaisers to have three meetings at TI7 today! 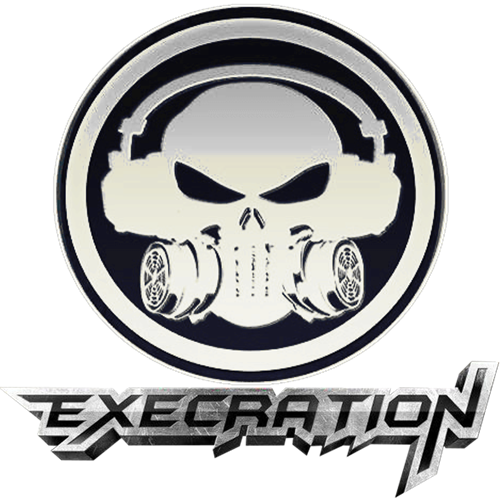 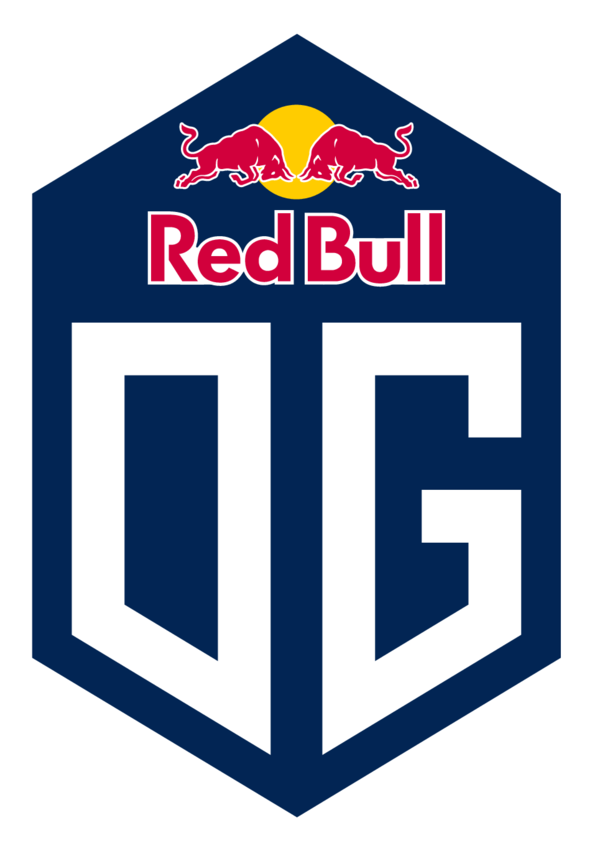 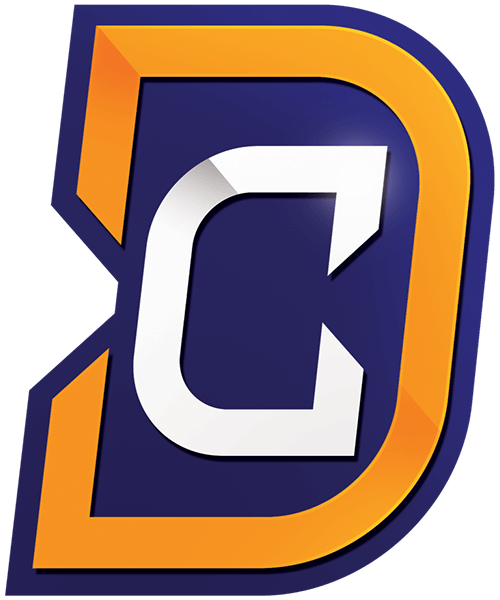 After losing to LDG.FY, our team has had an opportunity to rest and prepare for the next match day. HellRaisers are going to face off three opponents today!

The first rival will be team Execration. The team from Philippines played two meetings on their first match day: they lost to LGD.FY and ended in a draw with one of the main favorites of the tournament, Virtus.pro. Execration showed a destructive map against VP and proved that no team will have it easy at TI 2017. 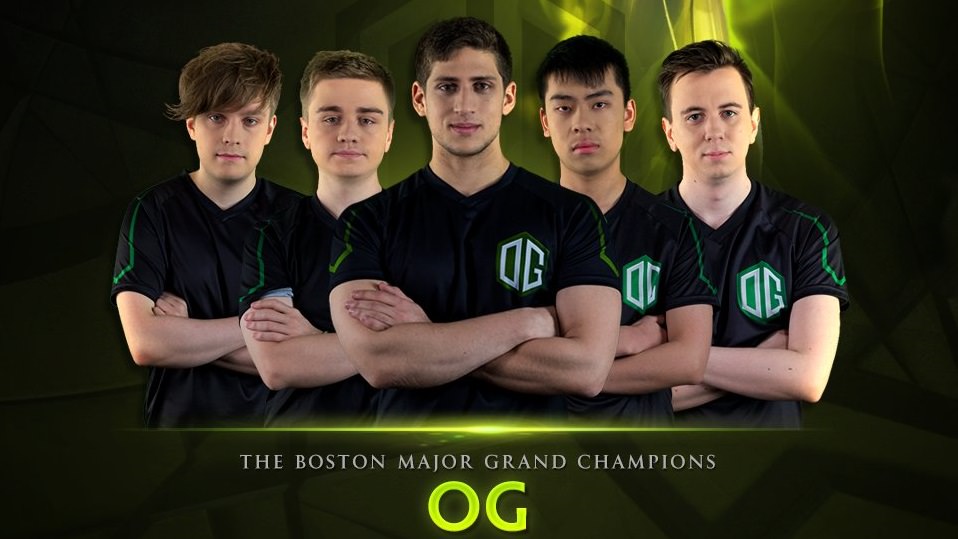 After the match with Execration, our players will have some time to get ready for a match with OG. There's a lot to say about this team, or you can just mention that OG won four out of five major tournaments. OG are aimed at winning this tournament and want to prove that their failure at TI 2016, where the team took the 9th-12th place, is in the past. OG had their first meeting at the event against Cloud9, whom they beat on two maps, although a game with Digital Chaos brought OG only one point. Nevertheless, this is a good beginning, and perhaps n0tail's team is just about to gain momentum. 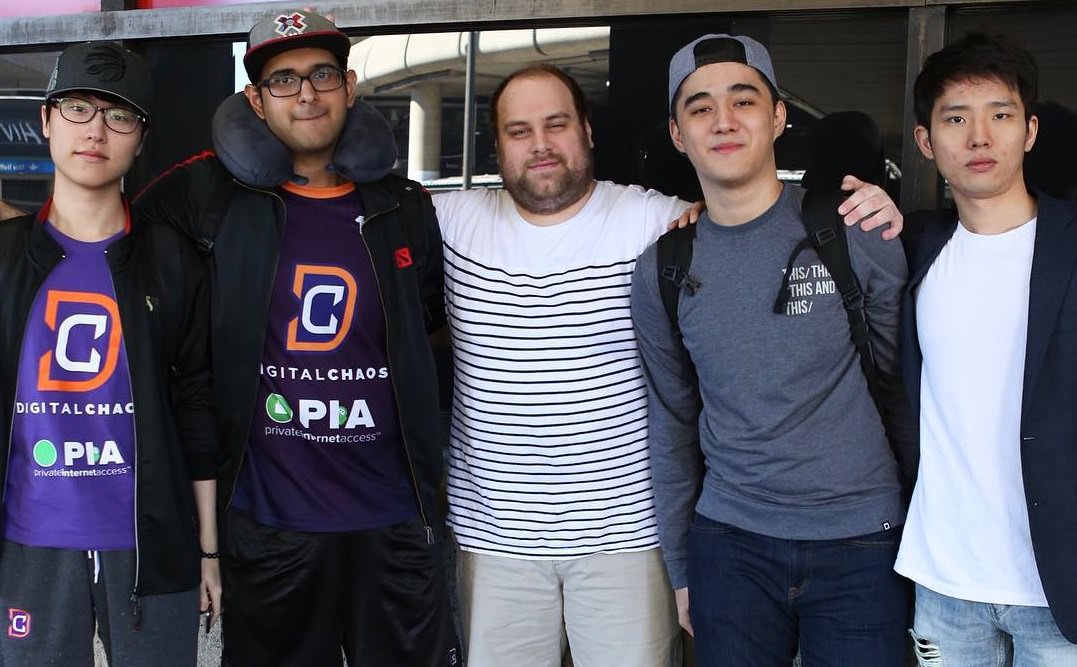 The third match, after which the European fans will finally be able to sleep, will run against Digital Chaos. This is not the team that finished second at The International 2016 anymore. The new roster has no significant achievements yet, but DC did put their former players known now as Planet Odd out of business at the American qualifiers and made it into The International 2017! The Digital Chaos team started its path at the main tournament of the year by losing to Virtus.pro, although they didn't manage to show their best against OG, having tied the match.

Thus, HellRaisers have rather tough opponents today. However, it can't be another way at TI 2017, so it's important to take every single match as seriously as possible, since each game is a challange for our team. The HellRaisers players need to do their best and pay no attention to those sitting on the opposite side.

HellRaisers are ready to fight and need your support!