​HellRaisers to meet their first opponent at TI 2017!

It's time for the main event of the esports year The International 2017! Our team has finished the preparation and is willing to fight its first opponent, the Chinese LGD.Forever Young team.

LGD.FY have successfully got out of hell of the Chinese qualifiers and have a huge motivation to prove everyone that they are as good as their clan mates from LDG Gaming. During its existence, the team has had a few rotations, but never achieved the first place at tournaments. However, LGD.FY made it into the top 8 at The Boston Major 2016 and EPICENTER 2017. In July, the Chinese managed to conquer the second place at Mars Dota 2 League 2017 and show that they are in good shape. 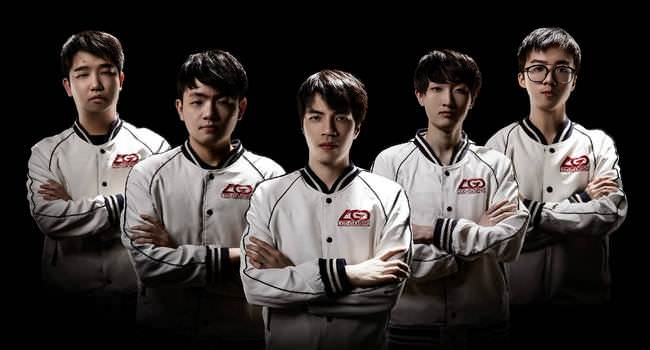 LGD.FY have rather dangerous fighters on the team such as DDC and Super. DDC finished third at The International 2012, took 5-6 places at TI 2014-2015, and used to be in the top 3 strongest at large-scale championships on the roster of the best Chinese teams such as LGD, EHOME, Vici Gaming. Super in turn in his 24 is not only a silver medalist of TI 2014, but a true legend. While playing for Vici Gaming, he managed to win i-League Season 1, ESL One NY 2014, and The Summit 2. He made it into the top 4 strongest of The International 2015. The main achievements of this well-known middle lane player took place in 2015, but we're sure that he's willing to prove that he's returned and is ready to fight.

The rest of the LGD.FY players seem worthy even against the background of more experienced teammates, they've been waiting for this moment and are ready to show their strength. HellRaisers are ready for this strength, though. They aren't afraid of either the nicknames or the previous achievements, and believe in themselves and their strategies. We're sure that our players will show a decent play, since they're capable of starting The International with a happy note and make a statement to the whole world!