5 reasons to cheer for HellRaisers at The International 2017

Reason number one is that HellRaisers have returned into the discipline and will participate in the biggest Dota 2 tournament for the first time!

Reason number two is that the team is a dark horse. Our team has come a long way toward TI through the exacting qualifiers. None of the opponents know what to expect from these players. Such a role can be pretty advantageous for the team, since, for example, no one could think that the Greeks from Ad Finem would finish second at The Boston Major. By the way, it was HellRaisers who didn't let the Greeks in The International 2017, having beat them in the final of the European qualifier. 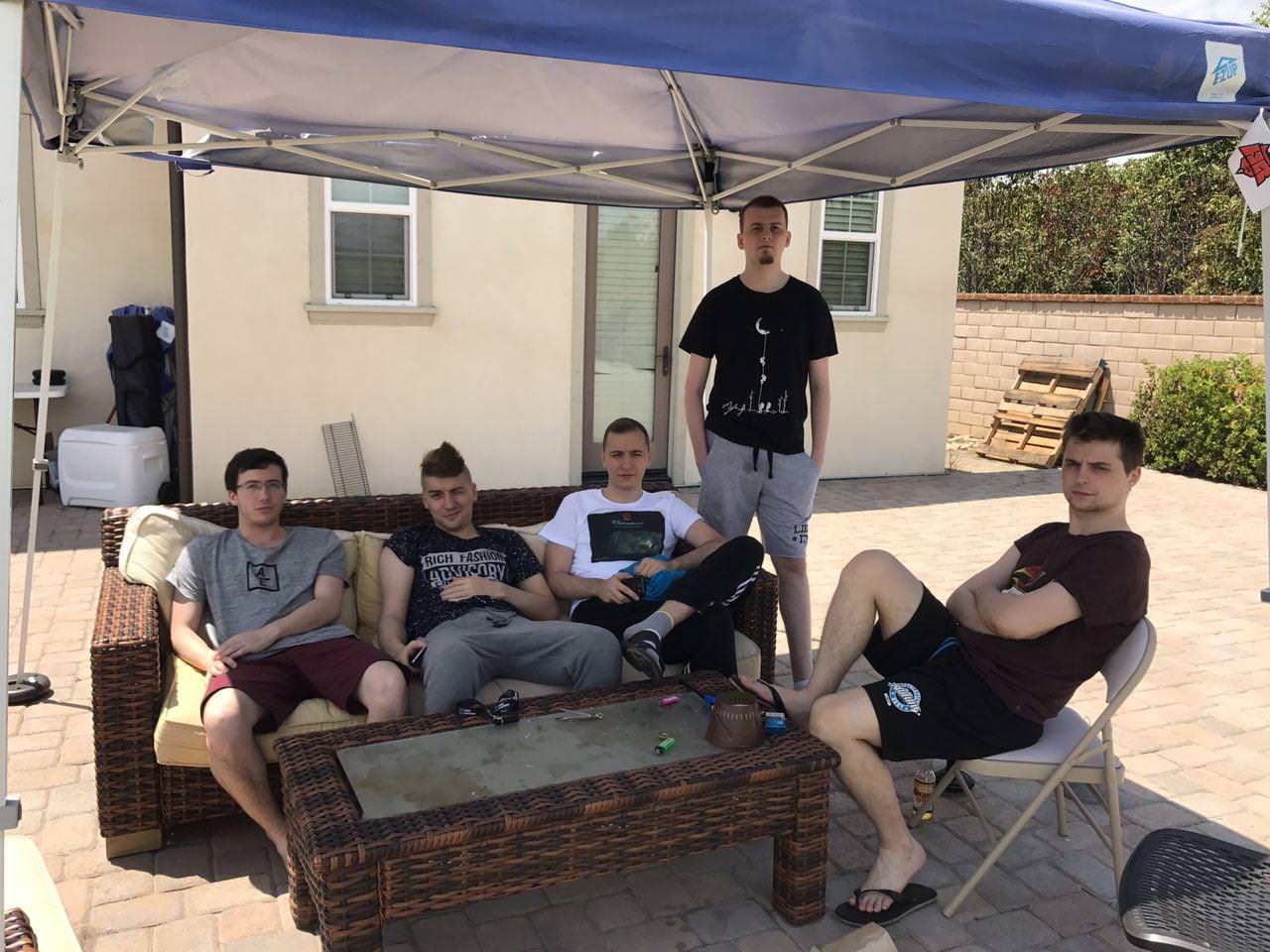 Reason number three is that HellRaisers Dota 2 is a European team with players from five countries such as: Serbia, Bosnia and Herzegovina, Greece, Israel and Belarus. The battle of Europe, Asia and America always adds some interest, and here's one more representative of Europe entering the fight!

Reason number four is bets. Yes, this is a reason for those supporting the team not only because of personal feelings, but bets, too. As we've said before HellRaisers will be a dark horse at The International 2017, and it means that the coefficients are going to be pretty good. For example, one of the well-known services offers the following coefficients. As we can see, they give HellRaisers a chance of 1 to 97,6. Well, very soon we'll find out how relevant this prediction is. We're sure that our players are ready to show their best. 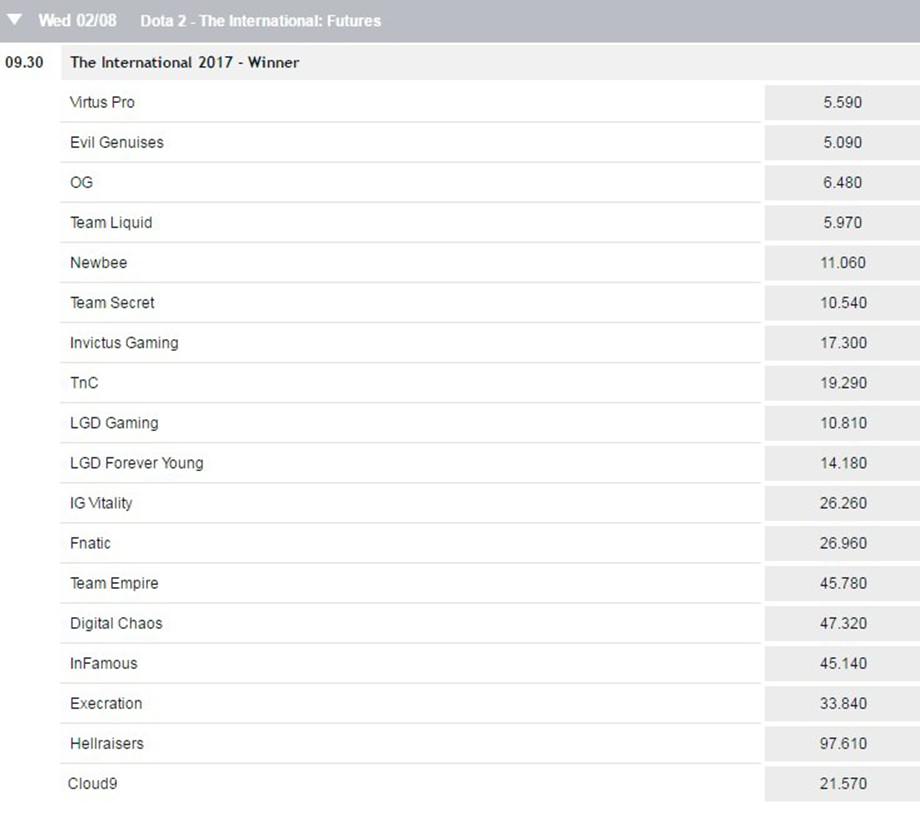 Reason number five is bright and emotional players of HellRaisers. Each of them is a personality, and watching them is truly a pleasure. We're sure that they'll gather lots of fans around them. And you can be the first to join their ranks. Cheer for HellRaisers!