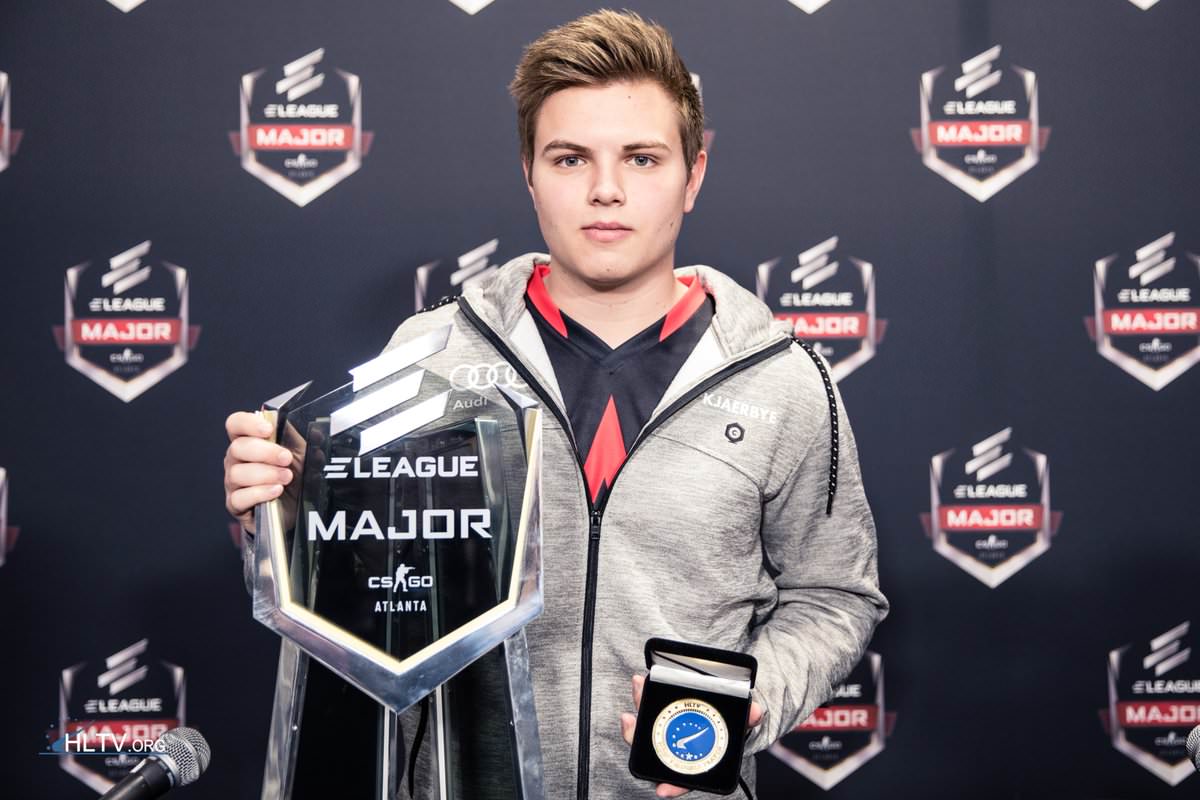 The young Danish player started his path from Copenhagen Wolves, and then switched to Dignitas. Though it was Astralis he managed to conquer the esports Olympus with. ELEAGUE Major 2017 Kjaerbye wasn't enough for him and he also got an MVP title of the tournament. At the moment he is the youngest player who won a major tournament. 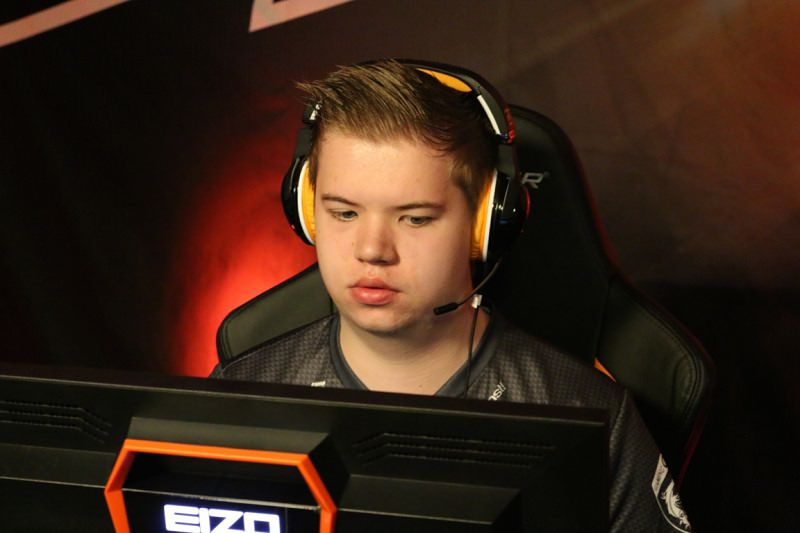 This legendary Swede came to esports CS:GO in 2012 when he joined team Epsilon eSports. Jesper was then noticed by the Fnatic organization. After only a few months, the Swedish team took its first major where Jesper was considered an MVP of the tournament. Since then JW has become the major tournament champion three times and everything is still ahead in his 22 years! 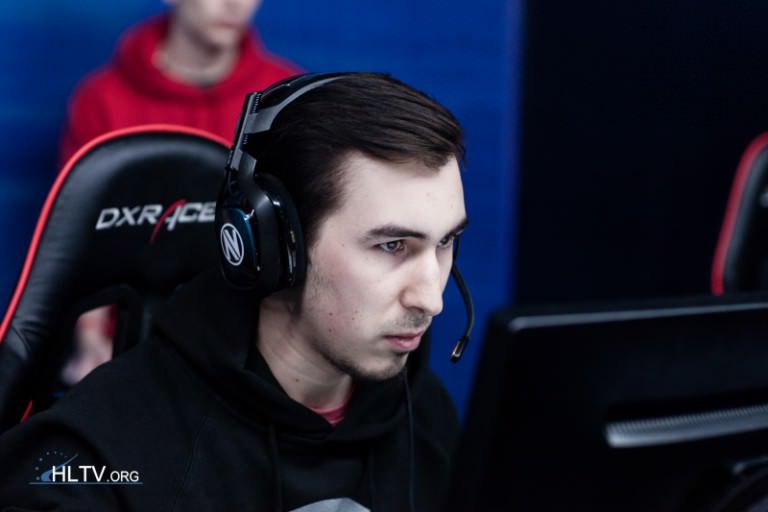 Fabien came to CS:GO in 2013, debuting in Clan-Mystik. In 2014, he switched to Team LDLC.com, together with which he destroyed all the opponents and won DreamHack Winter 2014. A year after that, k1o got another victory at a major event, and now he's playing for the star and ambitious Faze Clan. 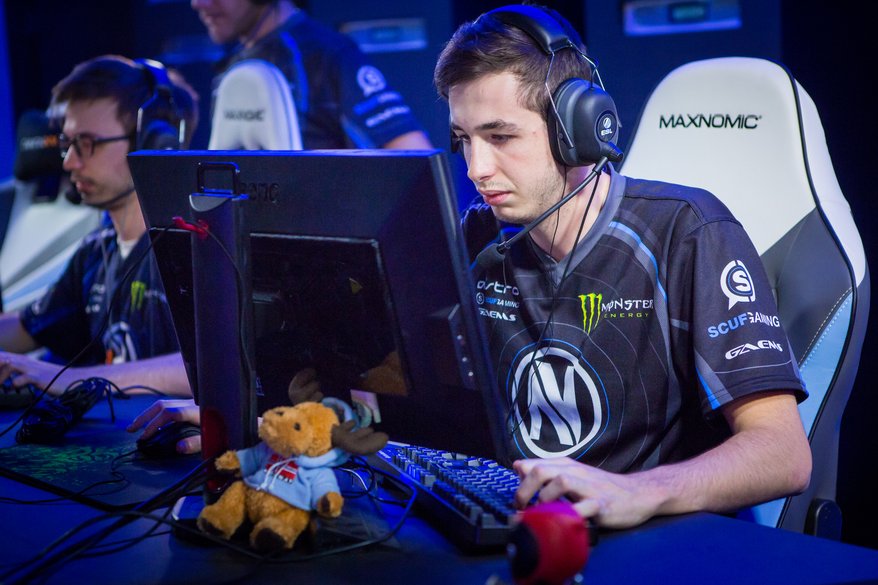 The first esports step for kennyS was Counter-Strike: Source where he achieved great results. After a short while Kenny's team VeryGames switched to CS:GO. It was the beginning of one of the strongest and most aggressive snipers in the world. In 2015, Kenny joined the star French team EnVyUS.

The team had an unbelievable season and took a few large-scale events that year, including DreamHack Open Cluj-Napoca 2015. kennyS was the MVP of that tournament. After a long period of time on EnVyUs, Kenny had to move on and so he then joined G2, where he is at the present moment. 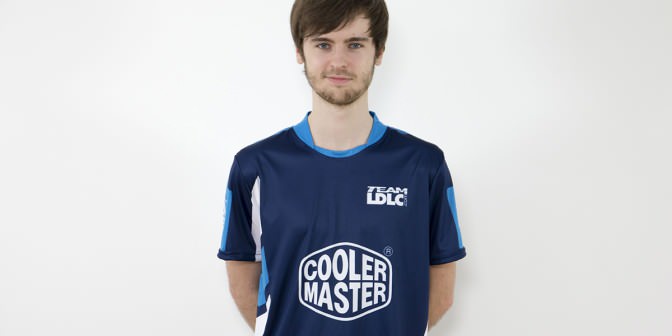 One more French player, but not just a usual one, he is a two-time champion of major events. He started his career a long ago, in 2009. After switching to CS:GO, the Frenchman started to progress and changed a few top French teams.

There were no equal teams to his LDLC.com at DreamHack Winter 2014. A year later, he conquered another major that is DreamHack Open Cluj-Napoca 2015. All doors are open for this 23-year-old player and he's going to achieve great results playing for G2.

The ninth episode of "Fantastic five" is coming to an end, but very soon you'll see a new, more interesting one! Leave your feedback in the comments below, we'll consider your opinion in the future articles!