HellRaisers to fight for DreamHack Atlanta 2017 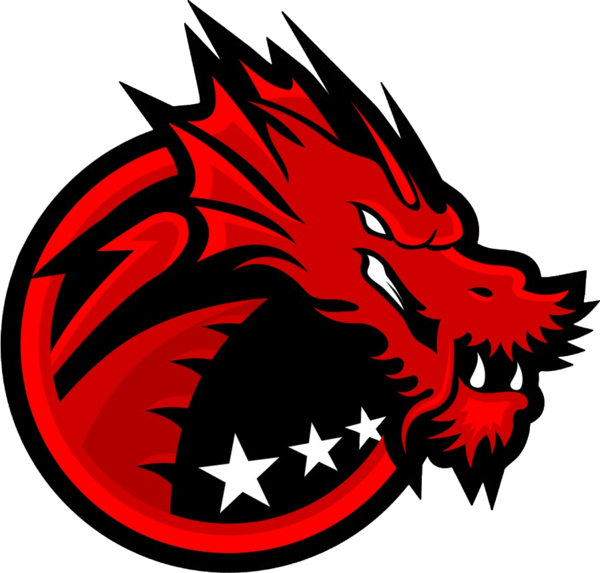 HellRaisers are to go through the group stage, the first match of which will run against Balkan team Binary Dragons. Over the last half a year, our opponent has managed to win four minor tournaments and to play at DreamHack Atlanta 2017, which is a real chance to present yourself to the esports world. The Serbian team is an opponent you need to take as seriously as possible, considering a best-of-one format.

HellRaisers have got only one goal which is victory. In order to achieve it, they need to advance out of the group stage. We're sure that our players are ready for that and will show the spectacular CS.