Fantastic five: The most emotional commentators in CS:GO history 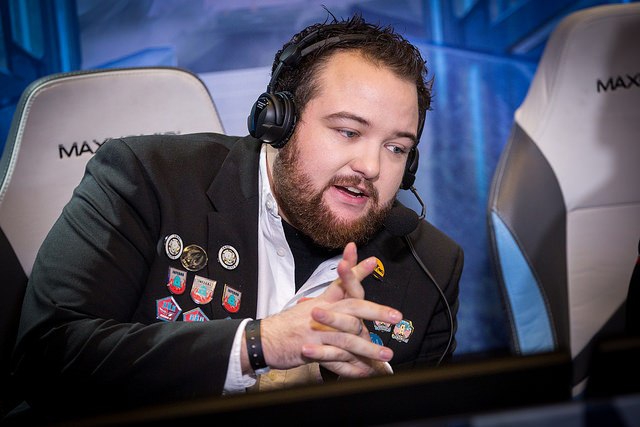 Anders started commenting CS:GO after the college. In 2013, he started working for NiPTV. His first appearance at the major tournament was at DreamHack Winter 2013 when the petition to add him to the talent list received more than 631 signs. Since then Anders has been one of the most famous and respected commentators in the world. 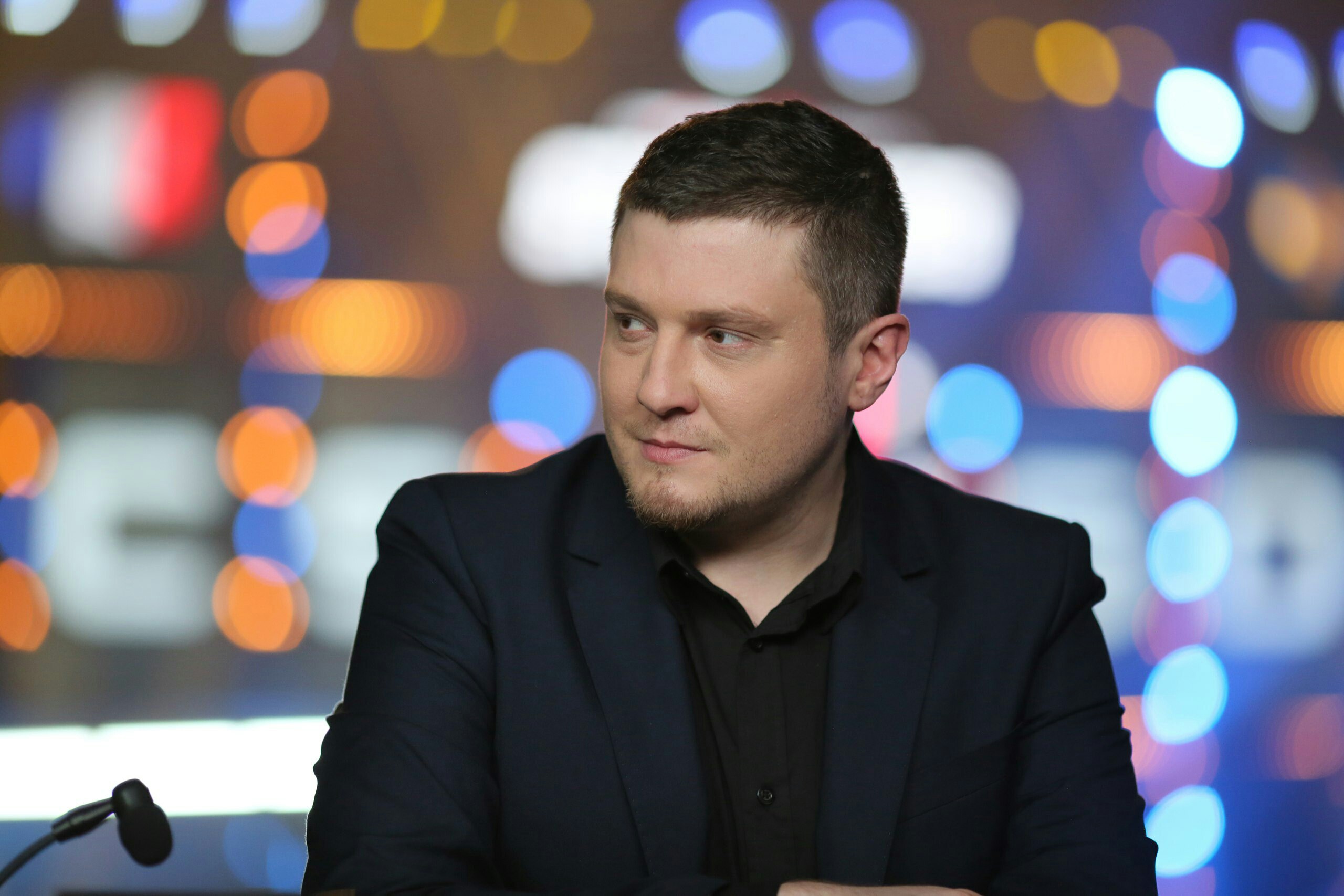 Igor Sopov is known by esports fans since CS 1.6. The beginning of his career started in 2009. sL4M had changed a few projects before he joined Starladder where he's been working for more than 5 years now. sL4M is one of the brightest representatives of CIS commenting. His jokes and phrases have become catch phrases, and his voice is known even by esports fans from other regions of the world. 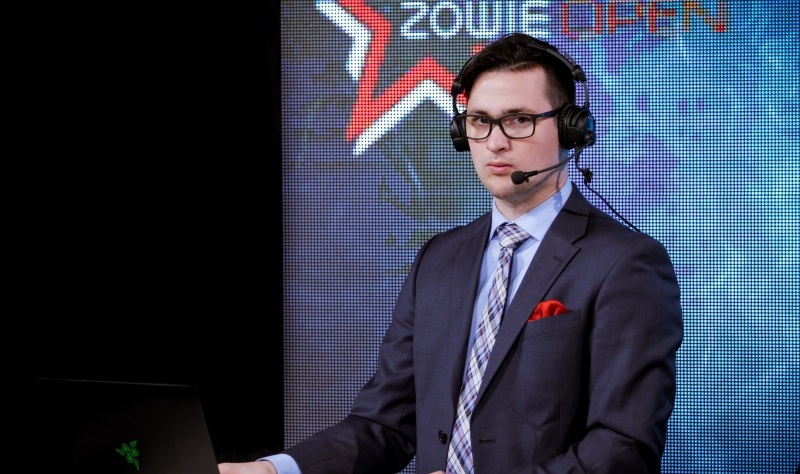 Matthew is from Canada. He started commenting online matches on ESEA. His first big tournament was MLG Aspen Invitation. In his 28 he frequently comments major tournaments with HenryG. His voice pattern and emotional moments have become Matthew's calling card. 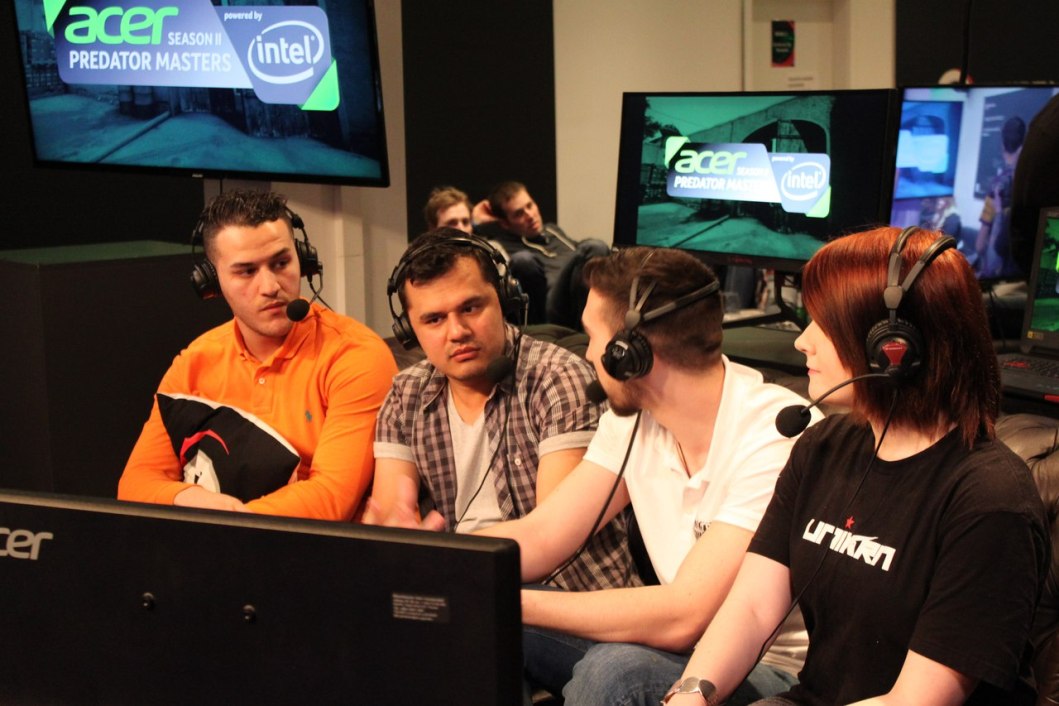 Rahim began as a commentator in 2010, but was remembered by the viewers after his second appearence in 2015. Constant bloopers, memes, communication with audience simply couldn't leave anyone indifferent. Someone likes such a way of commenting, others don't, but this unique style is Rahim's strongest card, and his hobby brings him joy in his free time. 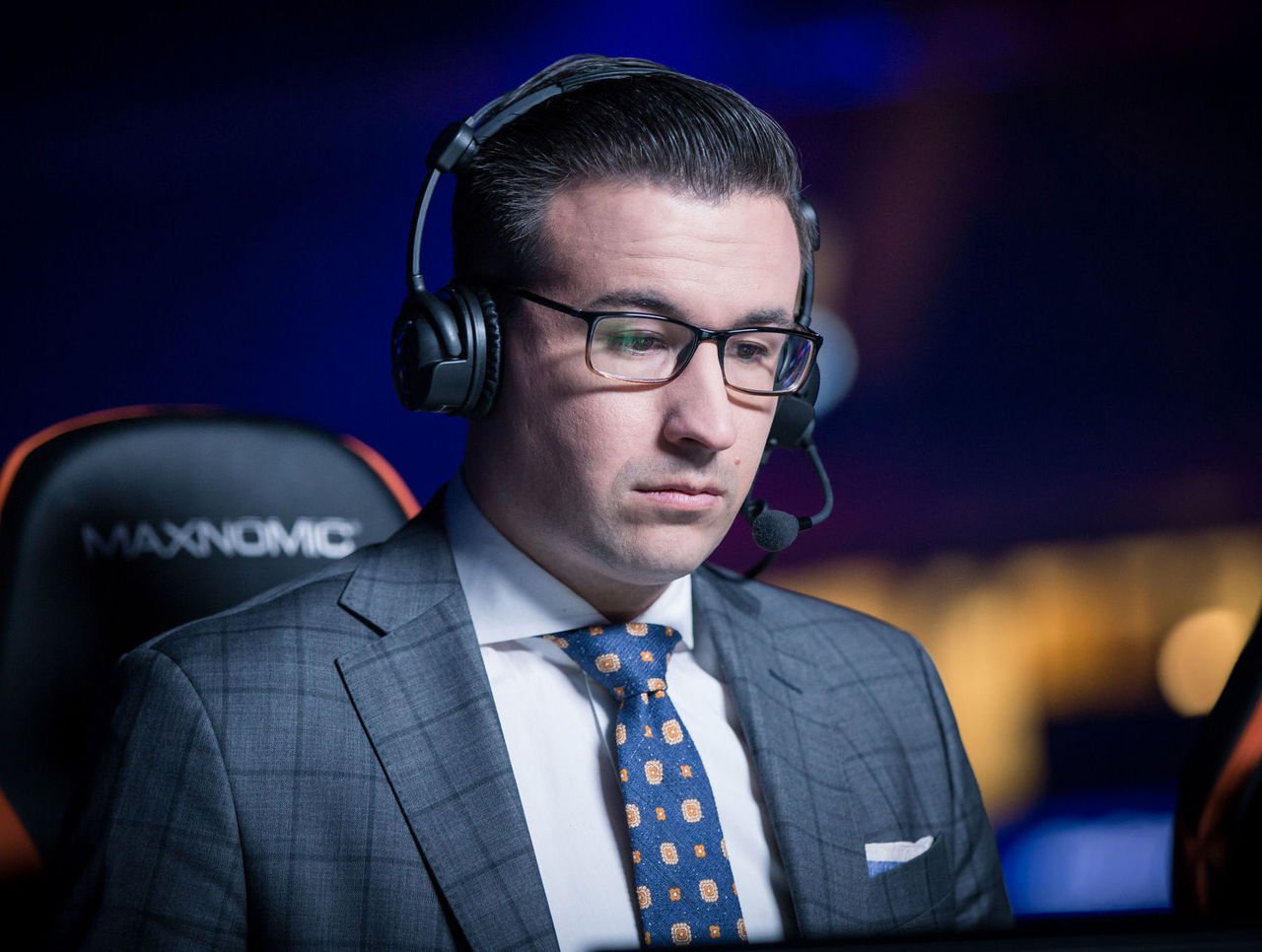 Semmler started commenting with Bloodline Champions, then tried himself in StarCraft as a host. After that he switched to CS:GO. Together with Anders Blume he made a group of commentators called Room On Fire. His voice is recognized by millions of fans. The next video will start with one of the most effective and emotional moments of professional CS:GO of 2015.

The ninth episode of "Fantastic five" is coming to an end, but very soon you'll see a new, more interesting one! Leave your feedback in the comments below, we'll consider it in the future articles!