HellRaisers do not qualify

The first map ran against the Swedes from AliGon. Having started on the attacking side, HellRaisers had a pretty good first half where they managed to earn 10 points. Although, the opponent did force a fight in the second half, HR eventually took the first map with a minimum advantage. The second map was one-sided — HellRaisers were taking round by round, leaving almost no chances for the rival to comeback. 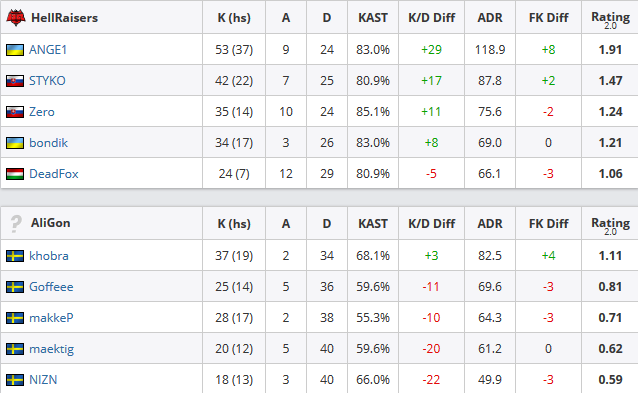 HR played the second match against Outlaws. The game started on Overpass. HellRaisers played as the defensive side in the first half and won 12 rounds, though Outlaws still had a chance to get back in the game. They got a force-buy in the second half and tried to bring a fight, but HellRaisers rapidly got the initiative back and won the map.

The second map followed a similar scenario. HR took 11 rounds in the first half, while Outlaws woke up only by the side switching. Luckily, that awakening wasn't the case in the second half and HellRaisers put an end to this meeting, having taken a series of five rounds. 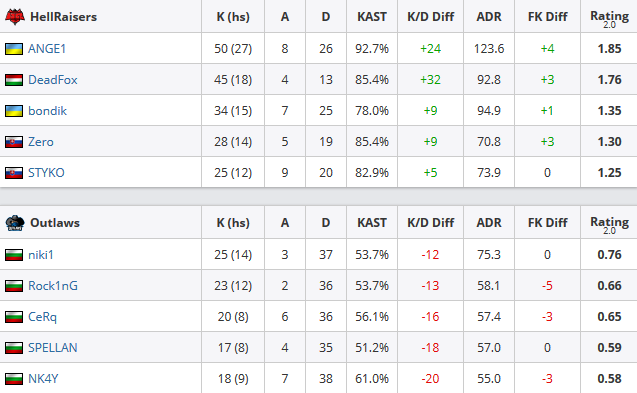 The decider was against EnVyUs. Inferno started with our team taking the defensive side and failing to get enough advantage. The side switching took place with a minimum advantage in the opponent's favor. HR started the second half quite well, though EnVyUs seized the initiative and won.

HR started the second map on the defensive side. After losing the pistol round, they managed to seize the initiative in a buy one and the course of the game was balanced. The side switching happened with a rather neutral score of 9:6 in the defensive side's favor. EnVyUs showed a good defense in the second half, and despite all efforts of team HellRaisers, managed to take the lead and win. 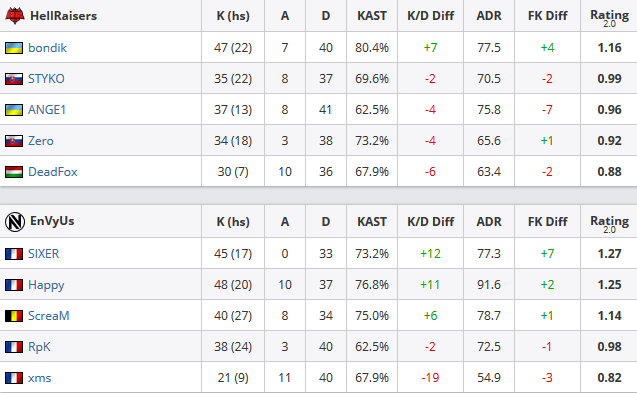