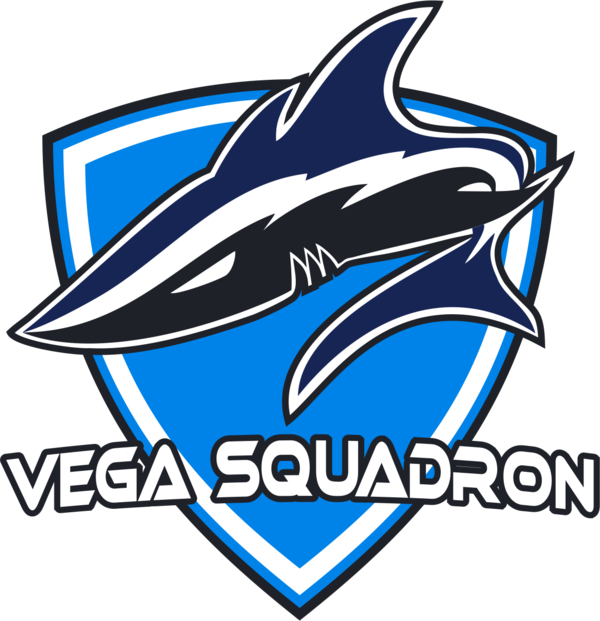 It's time for the long-awaited decisive qualifiers for PGL Major Krakow 2017. The first opponent of our guys will be the Vega Squadron team. The Russian team won the CIS minor by confidently beating team Tengri in the final. Vega showed a good CS and now are aimed at getting a ticket to Krakow.

Aften the hard-line match against the Poles from Virtus.pro, HellRaisers went to a bootcamp where they would work on the strats and fix the mistakes. With our guys having the right mood, the team is ready to beat any rival!

HellRaisers met Vega Squadron in the final of the DreamHack Open Austin 2017 qualifiers where HellRaisers got a victory with a 2:0 score.

This time we're going to see a best-of-one battle, and that's always interesting and unpredictable! ANGE1 and his brothers in arms are ready for the fight and wait for your support!