Home / News / HR Back into the fight: HellRaisers vs Virtus.pro

Back into the fight: HellRaisers vs Virtus.pro 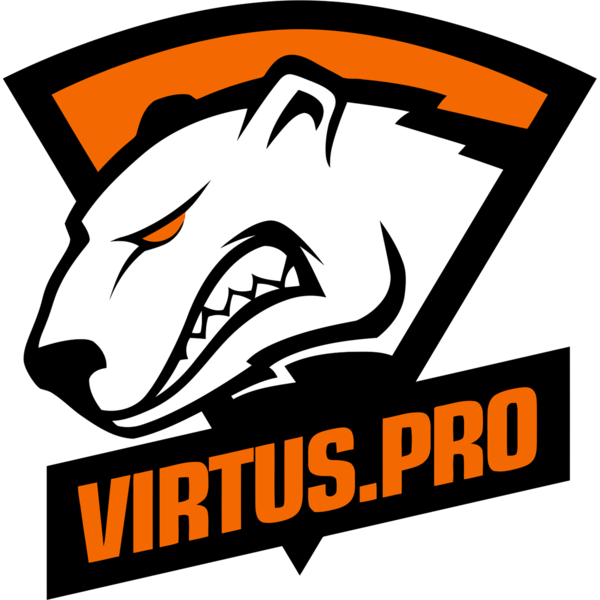 HellRaisers are returning after a month's break! The vacation is over and we'll have a fight with Virtus.pro today. The battle for the final of Adrenaline Cyber League 2017 is going to be really cool.

What's our team's current shape? HellRaisers haven't had official matches yet, but they've been working hard for the PGL Major Krakow final qualifiers. The plans for the Moscow tournament are the most ambitious — winning is all our players are aimed at.

The Poles from Virtus.pro are only coming back from Atlanta where they played against Astralis at ELEAGUE Clash for Cash. The series ended with a 2:1 score in the Danes' favor. Virtus.pro started a match-up with a victory and defeated Astralis on Nuke (16:7), but then they got destroyed on the two following maps (4:16 on Overpass, 3:16 on Mirage). After such a match, Virtus.pro haven't got more optimistic, though they now surely are willing to let their anger out in Moscow.

Last time HellRaisers and Virtus.pro met in March at ESL Pro League Season 5. Our team then confidently beat the Poles with a 16:10 score on Mirage and Overpass, and that's what we hope to happen again!

You can find the coverage of Adrenaline Cyber League 2017 on our website.