The Adrenaline Cyber League 2017 tournament will bring together the most popular CIS teams. Only Gambit Gaming is lacking, but Zeus' team has decided to bet on DreamHack Open Summer 2017, which is running right now.

However, fans of esports CS:GO will definitely have someone to cheer for: HellRaisers, Natus Vincere, Virtus.pro or Flipsid3 — it's up to you to choose the favorite five, but, of course, our team needs exactly your support!

The event will take place in VTB Ice Palace, and there will be enough space for everyone! The entrance is free, though for those willing to have a comfortable seat, there are tickets of different categories. Their price differs from 490 to 2999 rubles.

You can buy tickets by clicking the picture below

Adrenaline Cyber League will run within a day, and that will be truly cool for the viewers. It all will start at 11 a.m. Moscow time. We'll have 3 spectacular best-of-three matches. 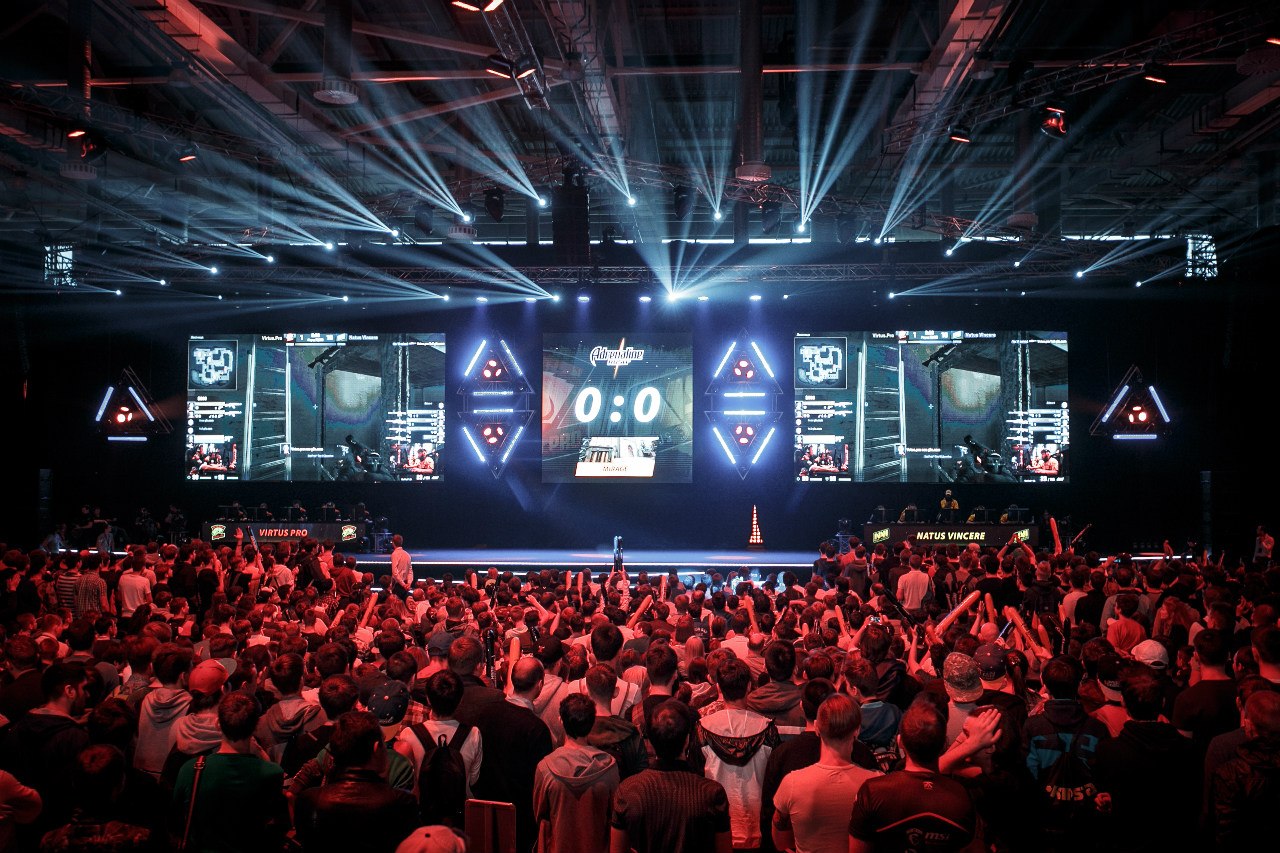 What shape do the participants have? The main goal both of HellRaisers and Flipsid3 is the decisive qualifiers for PGL Major Krakow. Our team has managed to have a rest and has already returned to the training process, though the last official meeting of HellRaisers took place a month ago. ANGE1 and Co then secured a spot in the six season of ESL Pro League, having beat BIG. 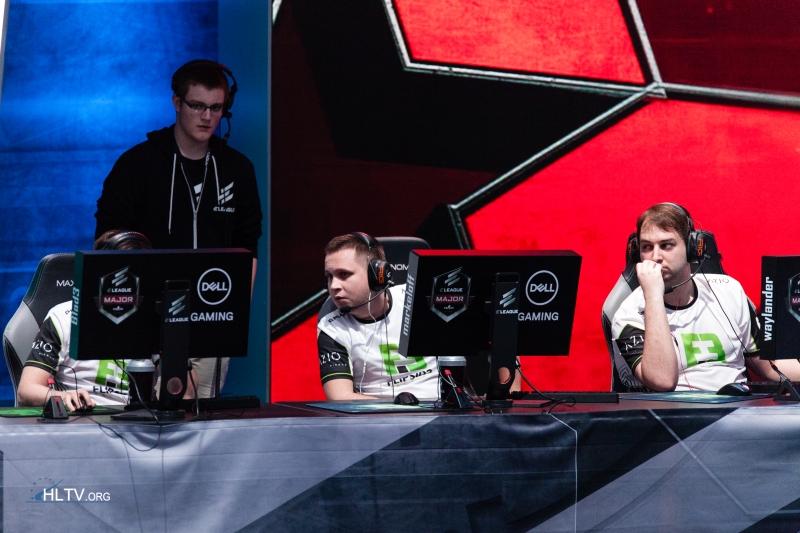 Flipsid3 has had only three meetings in June. At ESEA Premier Season 25 Europe, the team won against Spirit, SkitLite and Planetkey. This doesn't give much information about the rival's shape, but Flipsid3 are always dangerous, and it's never been easy to face off against them. 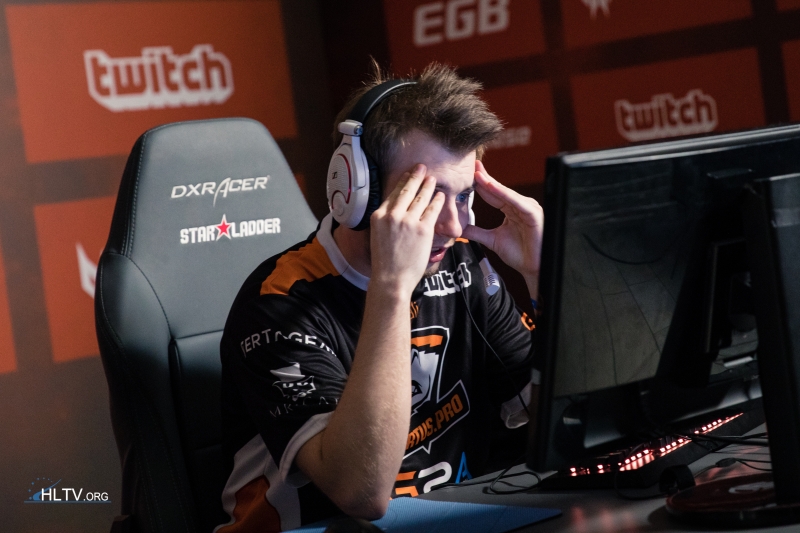 The Poles from Virtus.pro have gone to Atlanta where they will fight Astralis for the round sum of $250,000 on June 16! Right after the best-of-three battle, they'll go to Moscow. Such a long journey may affect the team's play, but VP are very experienced, and it means they're capable of catching a breath and focusing on the game, indeed. On the other hand, the very shape of Virtus.pro hasn't been at the top for a long time. The Poles have been having serious problems with the results (VP have won only one map out of 15 recent games), and the match against the Danes will surely reveal their current state. Nevertheless, VP need to gain momentum if they're aiming at taking a high place at the home Major tournament. 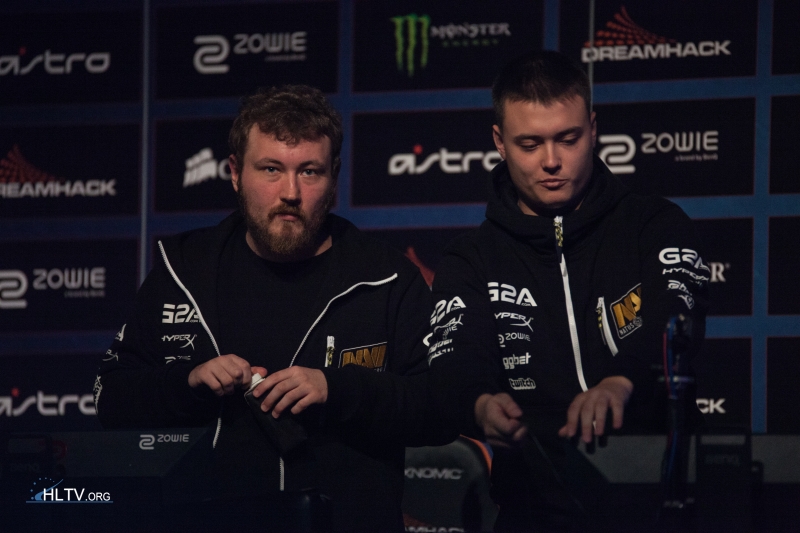 Natus Vincere haven't been able to gain a streak lately, either. At the ESL Pro League Season 5 finals, the team took only the 9-10th place. It's not the result the team's fans are expecting them to achieve, and there are only two tournaments left before the major. Adrenaline Cyber League and ESL One Cologne 2017. It's necessary they pull themselves together, and the team perfectly understands that.

Thus, we'll see a real fight on 18 June. For all the participants this tournament is an important challenge before the upcoming Kraków major. All the teams are looking for their perfect shape and are willing to show the result that their fans deserve. 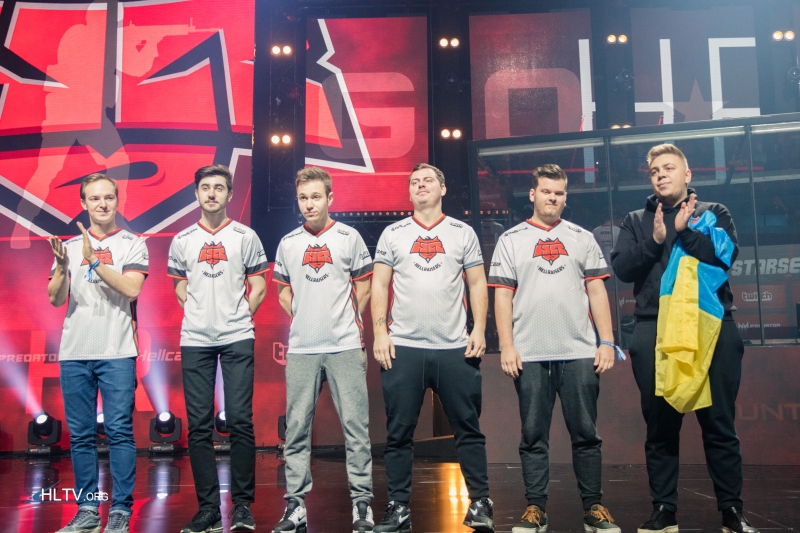 HellRaisers have already taken part in EPICENTER's tournament before and then the support of their fans was powerful indeed. Our players know that their fans from Russia cheer for them and believe in their strength. Do you want to support HellRaisers? 18 June, at 11 a.m., VTB Ice Palace — we're waiting for you in the audience and promise to do our best in order not to let you down!