Four teams such as HellRaisers, Natus Vincere, Virtus.pro and Flipsid3 Tactics will take part in this Moscow tournament. All the teams have got the direct invitation to the tournament, the prize fund of which is $100 000.

The one-day tournament's system is single-elimination BO3. It will take place on 18 June, and the venue will be the VTB Ice Palace. The entrance is free.

At the end of the month, our five will go to the final stage of the qualifier for the next major tournament taking place in the Polish city of Kraków in July. HellRaisers and 15 more teams will fight for 8 spots in PGL Major Kraków 2017. 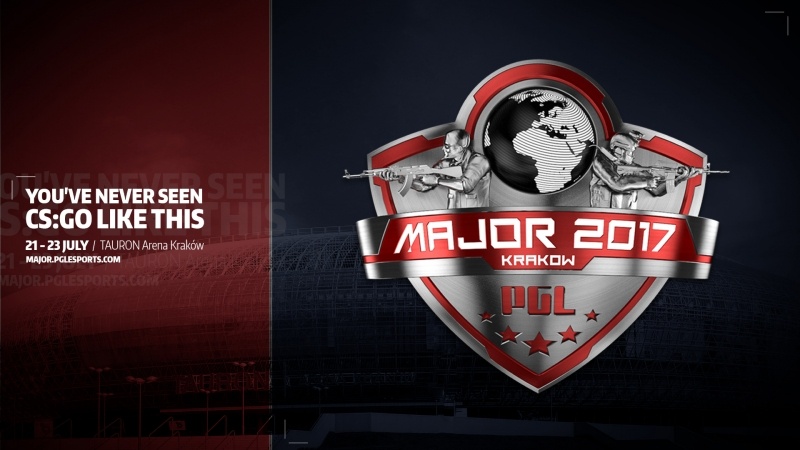 All matches will be played on 29 June through 2 July. A half of the participants are still unknown — they will be defined after the minor tournaments. The venue isn't know, either.