Future tournaments of HelRaisers: May

At the beginning of May, HellRaisers will go to Tours to take part in another DreamHack tournament. The HR players got through the qualifying stage of this tournament in April, and now will play for the championship and the prize fund in the LAN final. 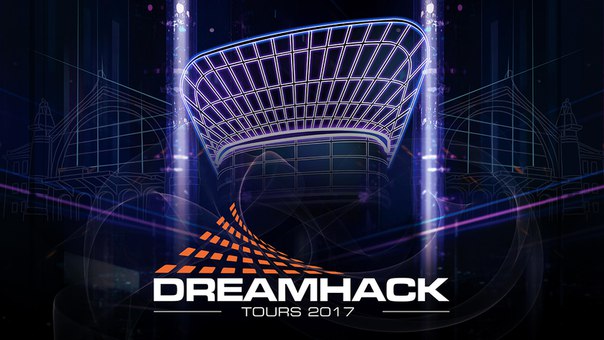 The event itself will run from 6-8 May. The competition will be divided into two stages such as the group stage, which will use a GSL system, and a single-elimination playoff for four teams. The prize fund of the tournament is $100,000.

HellRaisers continue performing within the fifth season of ESL Pro League. We won't be able to make it into the LAN final, but these last games of the league's fifth season will let our guys fight for a spot in the next season. The opponents will be FaZe and NiP. 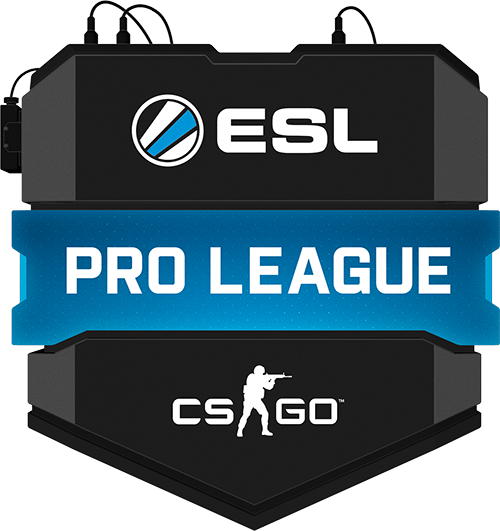 Besides HR, there are 13 more teams taking part in the fifth season. The last match of the league will run on 18 May. A format of all matches will be round-robin best-of-1. The prize fund will be six tickets to the LAN final of the tournament.