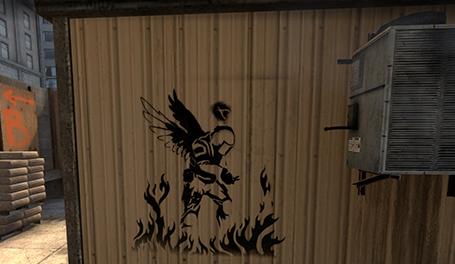 It was the semi-final of ESL One Cologne 2014 where Fnatic faced off against Dignitas. The second map turned out to be intense and at a 14:14 score olofmeister decided to find the strongest — he or the molotov's fire. Success is never blamed. 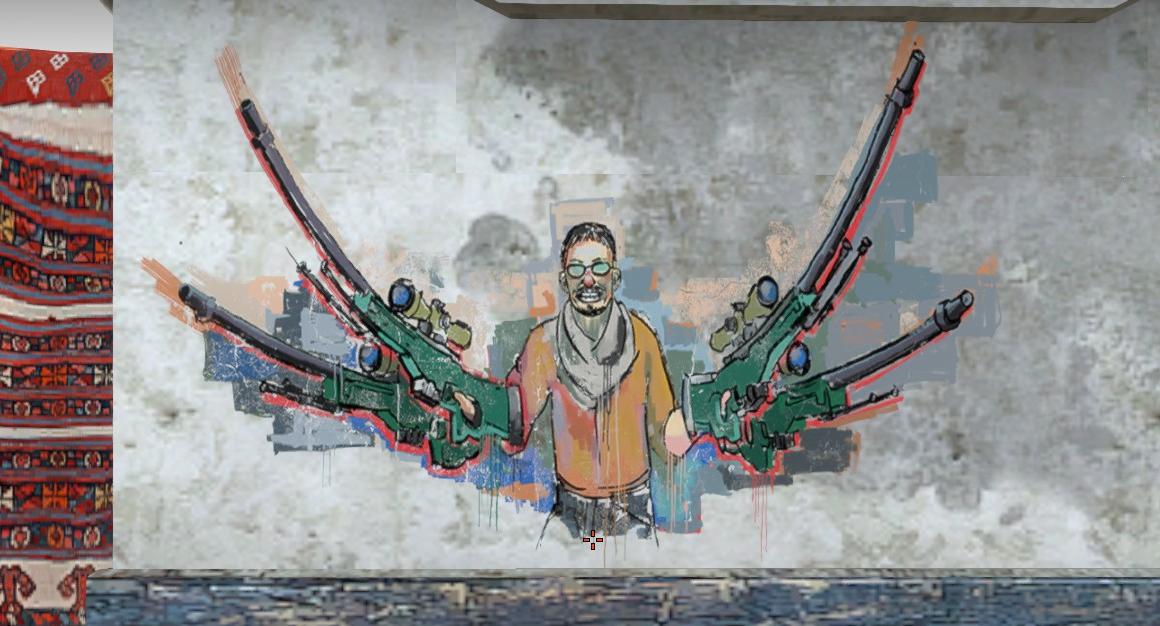 Exactly one year has passed since Fnatic made it into the final in Cologne. It took the teams a lot of time to find the strongest one on the first map then. In overtime, the Swedes secured two rounds and decided to try the 4 AWPs strategy. The French could hardly predict that, and when apEx decided to check the enemy's spawn, he saw something that probably changed him forever.

A year later. Germany was hosting the major tournament again. You remember this moment for sure. Legends aren't born, they are made. The boost of energy s1mple gave to his team in that round left Fnatic no chance at all. There was no limit to the amusement of Team Liquid's fans. 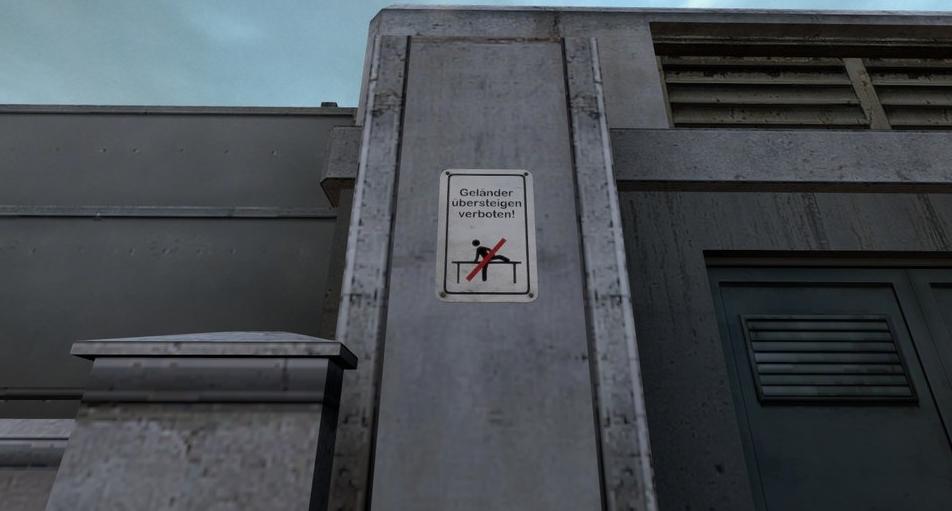 The legendary boost by olofmeister and scandalous comeback of Fnatic from a 3:12 score will be rememered for a long time. Indeed, the ironical sign saying "The climbing of this railing is prohibited" has been added to CS:GO.

Having failed the first half on the attacking side, Fnatic pulled their game changer out and made a surprise to the French. LDLC couldn't understand where they were getting shots from, and then, having found themselves under the pressure of unfairness, lost the map. The scandal went the round of the whole esports world, LDLC made a petition, and a huge quarrel between the supporters and opponents of such a boost happened on the forums.

As a result, the legendary comeback can't be called complete, since the judges of DreamHack considered it unallowable and gave the Swedes a forfeit defeat on the first map. 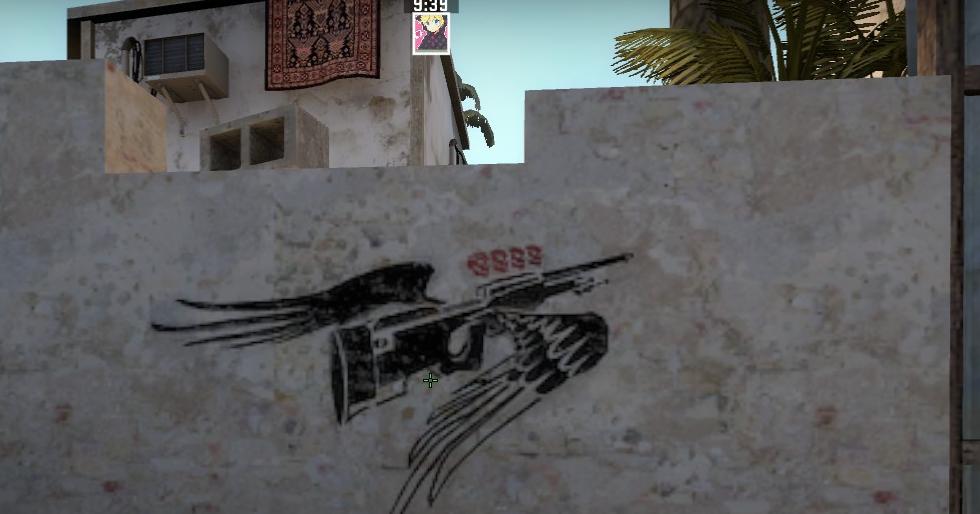 The semi-final turned out to be intense for the Brazilians from LG. Team Liquid reached a match point at a 15:9 score. It seemed as though the Americans could celebrate a victory already, but coldzera had another plans. Perhaps, this was the situation after which Team Liquid couldn't get over. This way or another, the map ended with a 19:15 score in Luminosity's favor, and coldzera got his own graffiti which he well deserves.

The fifth episode of «Fantastic Five» is over, but our series will continue and we hope you liked it! Leave your feedback in the comments below, we'll consider it in the future episodes!

Read other episodes of Fantastic Five (the pictures are clickable):