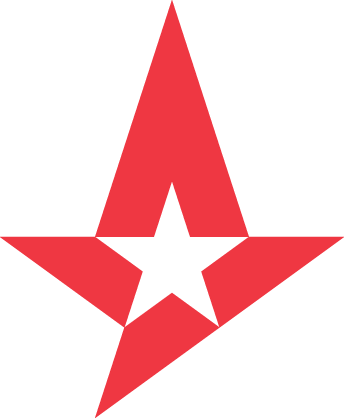 HellRaisers have gained momentum, made it into the top four of SL i-League StarSeries Season 3 and climbed four position of the hltv.org rating. Our team is taking the fifth position at ESL Pro League Season 5 right now, but it's not time to lower the guard! We've got many opponents ahead, and each match is a fight, a real war for reaching the $750,000 LAN finals!

We've got a dangerous rival today, the team was the winner of ECS Season 2, ELEAGUE Major 2017 and IEM Katowice 2017 — the Danish Astralis five. gla1ve and his brothers in arms couldn't earn one more victory, having lost to FaZe Clan in the final of the Kiev tournament, but that doesn't make them less dangerous. Astralis are taking the second place in the standings, but our team is only three points away from them, so the Danes do realize how important this meeting is and will take it as seriously as possible. Astralis are eager to prove the whole world what they're capable of, but HellRaisers are ready for that. 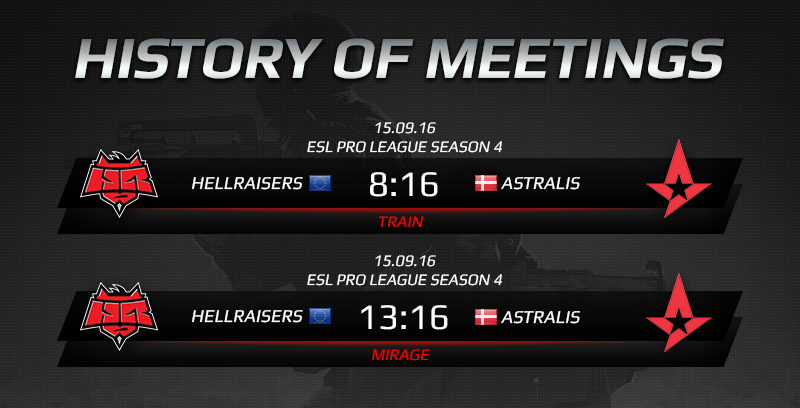