HellRaisers to play a key match against NiP 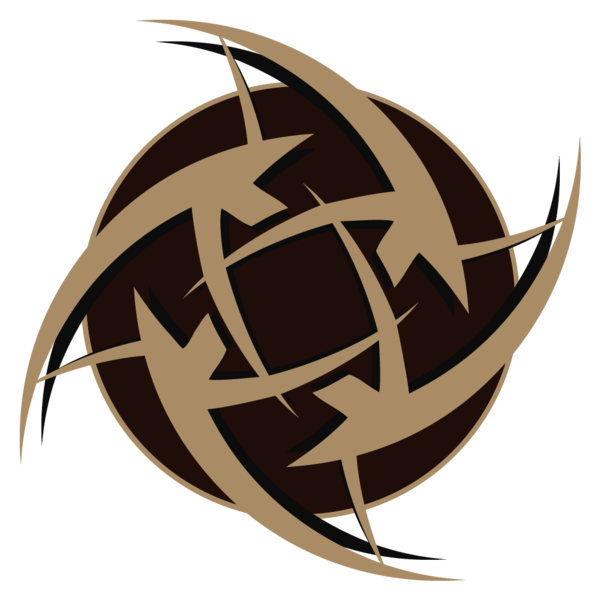 ANGE1 and Co have outplayed CLG and now have two victories and one loss under their belt. In order to reach the playoff, they need to win only one game. It won't be an easy thing to do, though, since the opponent is Ninjas in Pyjamas. The Swedes didn't qualify for ELEAGUE Major 2017 and since then they haven't been showing their best results. However, they have won eight out of ten maps at this very event. A crushing victory over Virtus.pro (16:5 on Nuke) also signals about NiP getting into shape again.

Should we be afraid of the Swedes? HellRaisers know how to beat Xizt's team. Our team took an unbelievable ending of the Overpass map (19:17) at the final qualifiers for ELEAGUE Major 2017 and are sure the Swedes haven't forgotten about that defeat. The match is going to be a true esports thriller, although HellRaisers are ready for surprises from Ninjas in Pyjamas. Support out five, we expect to see you on the stream!