HellRaisers to fight CLG for the first time 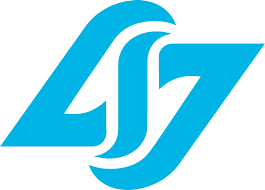 After a defeat in a match against the French from G2, the HellRaisers players got together to discuss the mistakes and came up with certain conclusions. The next in turn is CLG. This team fights head to head with opponents from North America, but its performance at the StarSeries LAN finals cannot be called successful yet: an predictable defeat against Astralis (11:16 on Train) and a victory over the Chinese from UYA led to a 1:1 score.

Both HellRaisers and CLG need to win twice, and at that they can make only one mistake. Perfectly realizing that, both teams will do their best to win this meeting. Best-of-ne is always interesting and unpredictable. We expect a spectacular match and a impressive play from our players! Support HellRaisers and tune in to the stream!