Home / News / HR HellRaisers to get in a fight with G2

HellRaisers to get in a fight with G2 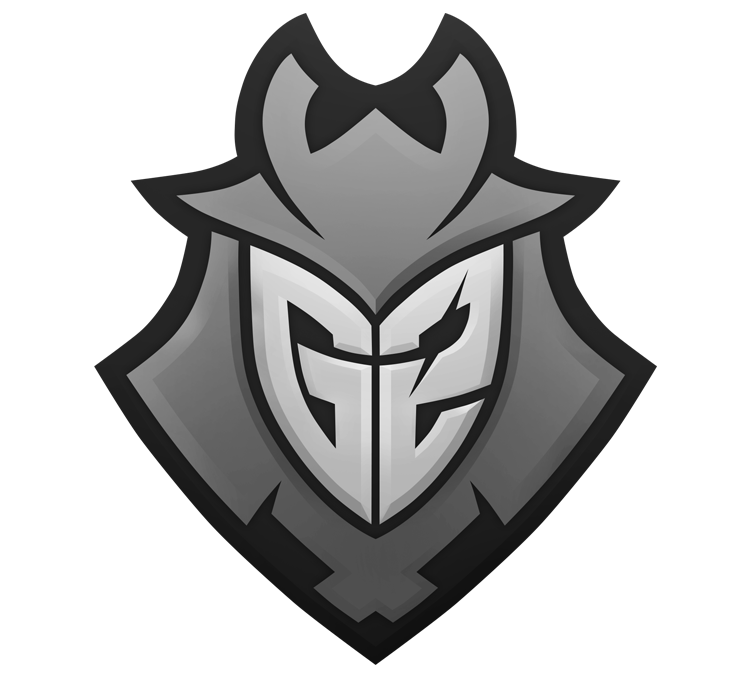 Having done away with FaZe Clan on Cache (16:10), HellRaisers now have a new opponent such as G2. The French have won 12 out of 14 recently played maps. The very two losses were against ANGE1 and Co: HellRaisers beat the French on Inferno (19:15) and then strengthened the success on Overpass (16:9). The games took place within the fifth season of ESL Pro League.

The French team has started the Kiev LAN finals with a confident victory over NiP with a 16:6 score. Are G2 that good or haven't the legendary Swedes found their play yet? We'll find out today. Our players have got here to win. Yes, the opponent is dangerous indeed, but HellRaisers are ready to bring a fight. We aren't afraid of anyone with our fans' support!