The first map of the meeting was Mirage. Our team started on the CT side and after a good beginning lost the initiative to the opponent in a buy round. By the end of the first half HR had seized control over the game again and won back — HellRaisers switched to the attacking side having seven rounds under their belt. HR managed to take control over the game in the second half rather easily, having taken a pistol round and brought it to a 16:10 score in their favor. 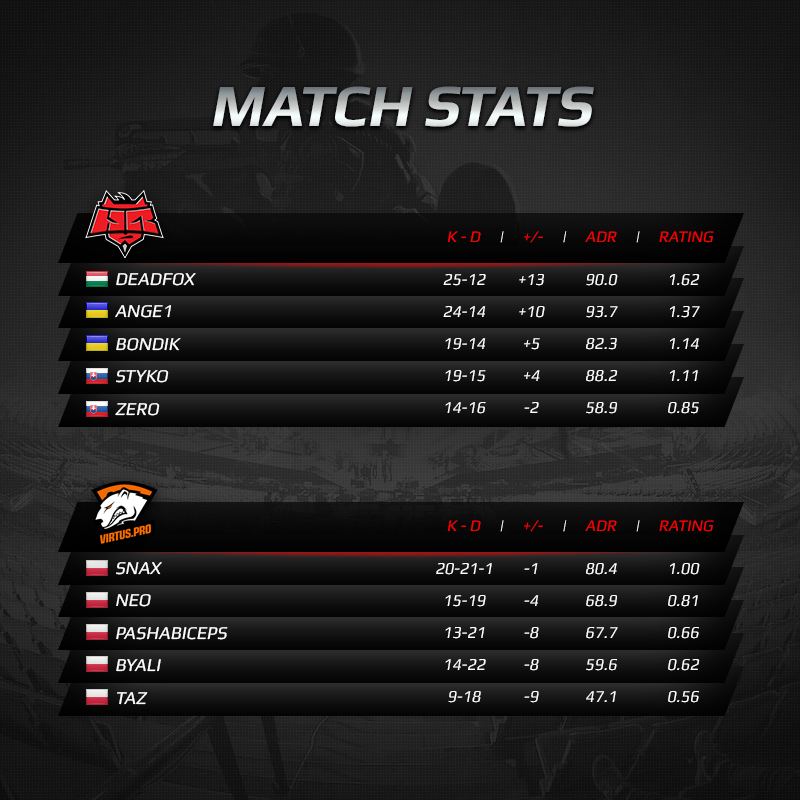 The second map was Overpass where our five started on the attacking side. Having lost a pistol round, HellRaisers gave the opponent no chances to take the lead, and in a force buy round seized the initiative. HR had been confidently domination by the side switching which took place at an 11:4 score in our team’s favor. HR got to a match point rather quickly playing the defensive side, but the last round was taken only on the seventh try — 16:10 in favor of HellRaisers! 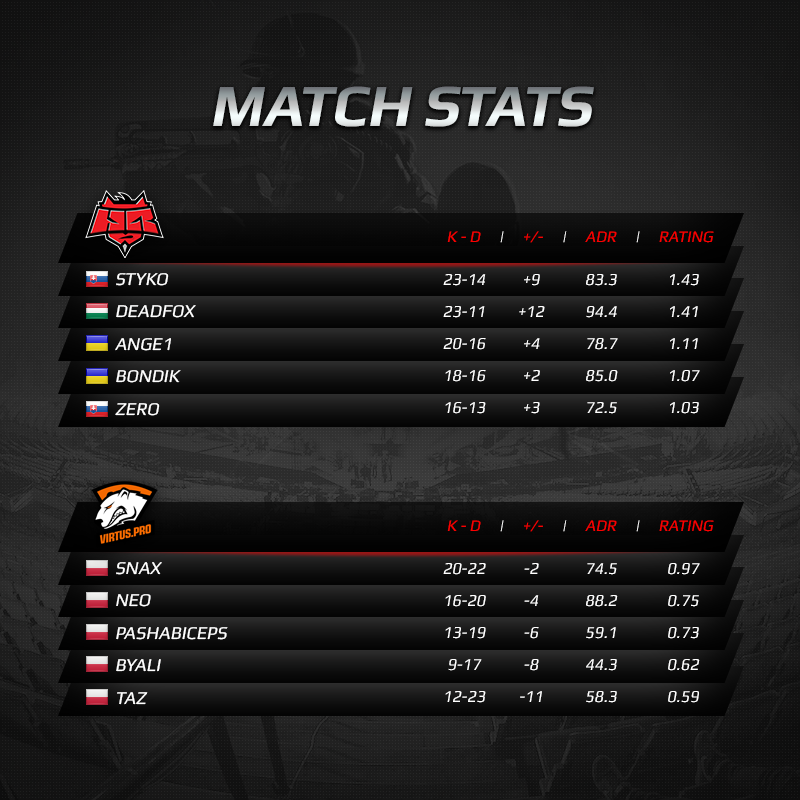 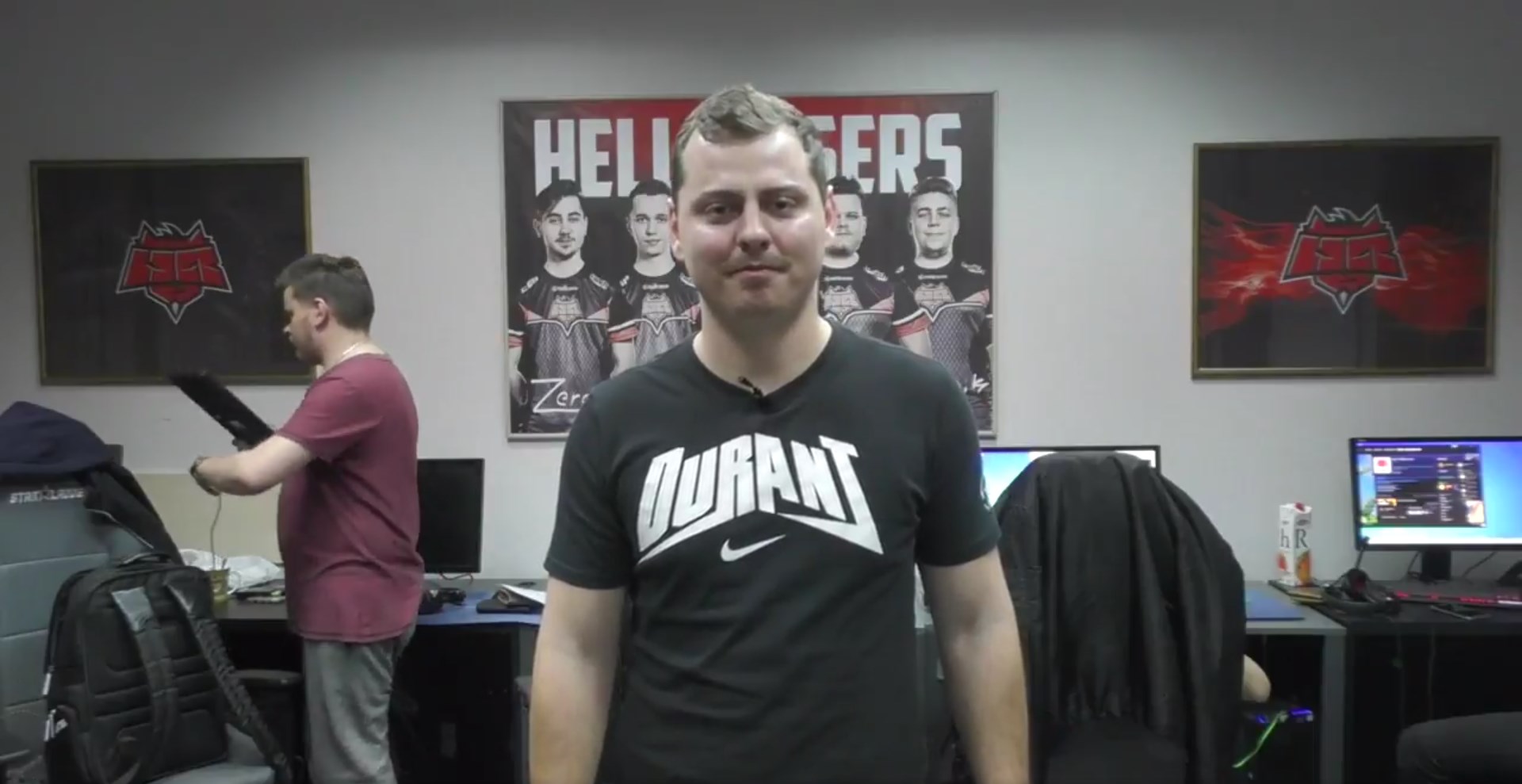