The decider for reaching SL i-League Season 3 LAN finals started on Train. HellRaisers began on the T side and faced unpredictable individual movements rather than a good defense of the enemy. The opponent would actively move around the map and get in the way of HR who were trying to implement strategies. It ended up with an 11:4 score in EnVyUs' favor. Things went better for HR on the second half, but our guys still didn't manage to turn the tide. Although it wasn't an easy walk for EnVyUs, they did win the first map.

Mirage, the second map, began with the attacking side for our guys again. However, this time HR showed a flawless attack and annihilated the opponents in the first half. Only in a few last rounds could EnVyUs show a decent defense and take a couple points before the side switching. HellRaisers finished the opponent off in the second half trying not to let him make a comeback, and that was successful — 16:7.

Our team started on the attacking side for the third time in a row, but this time there was a sharp fight. Neither team wanted to let its enemy take a point, and that’s why every round was played as the last one. HR had had a minimal advantage by the side switching. The second half was rather intense, and so the teams even had to play overtimes. Luckily even such a strong individual play of the enemy didn’t stop HellRaisers from earning a ticket to the LAN final! 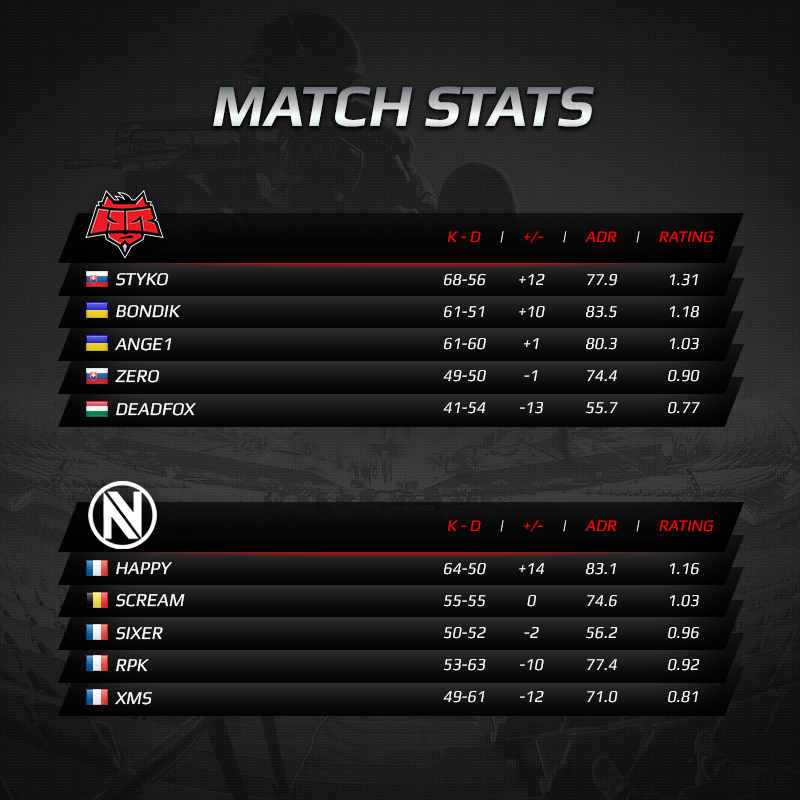 Check out a video comment by Styko, DeadFox and Zero on the match. 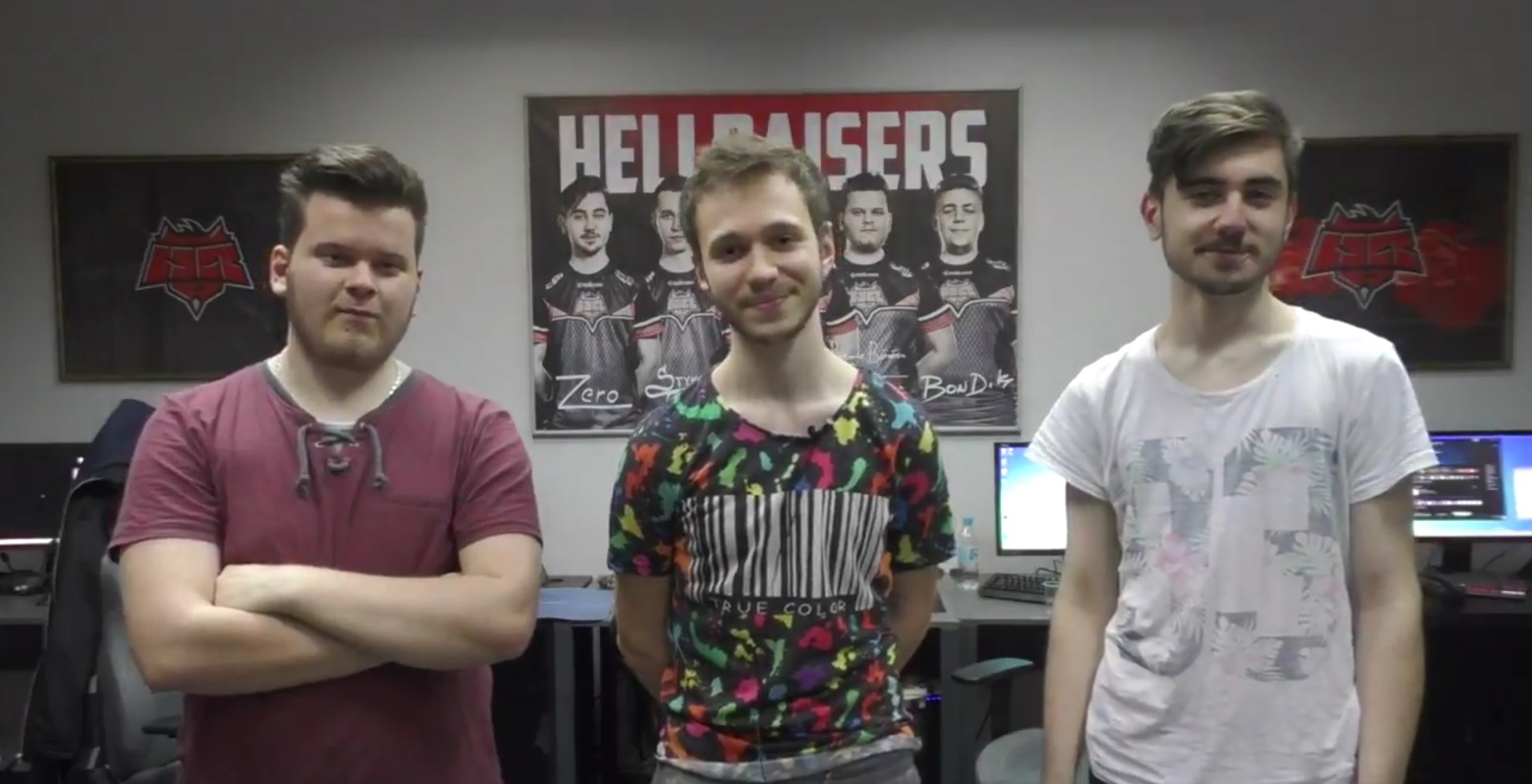