HellRaisers started this evening attacking on Inferno. The first half was rather even. At first HR took a series of seven rounds, then G2 got 8 victories back. The second half was similar to the first one — HellRaisers started rather freshly but then let the enemy seize the initiative and bring the game to overtimes. However, HR literally destroyed the rival there and thus got a victory with a 19:15 score. 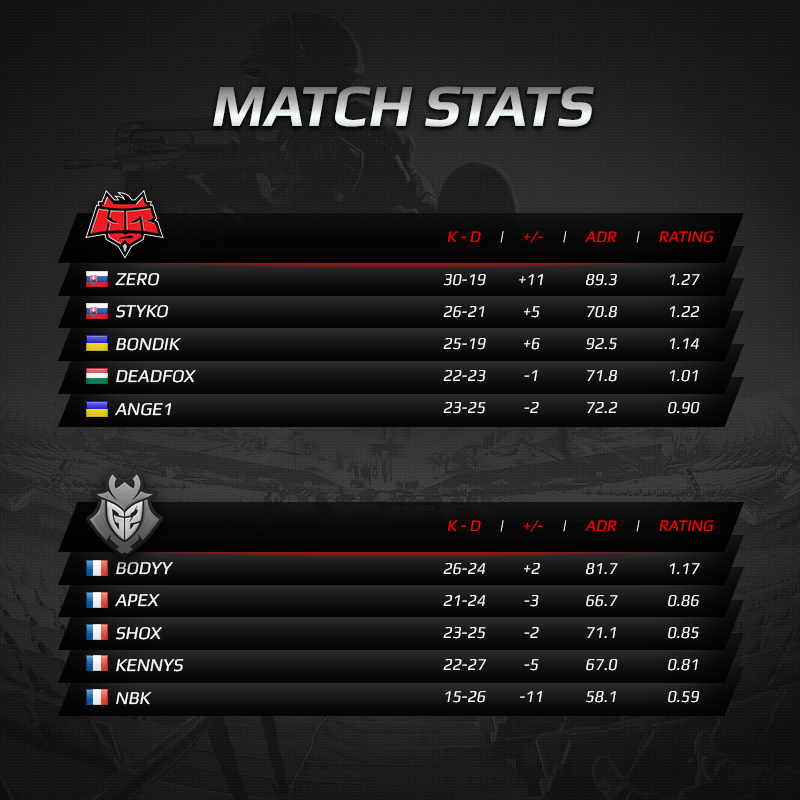 Overpass started with the attacking side for our team. HellRaisers performed a flawless first half. Having taken a pistol round, the team seized the initiative and kept it until the side switching, gradually increasing the advantage at the same time. The side switching took place at a 12:3 score in HR’s favor. The French tried to comeback in the second half and even took a series of rounds, but HellRaisers pushed the matter through with a 16:9. 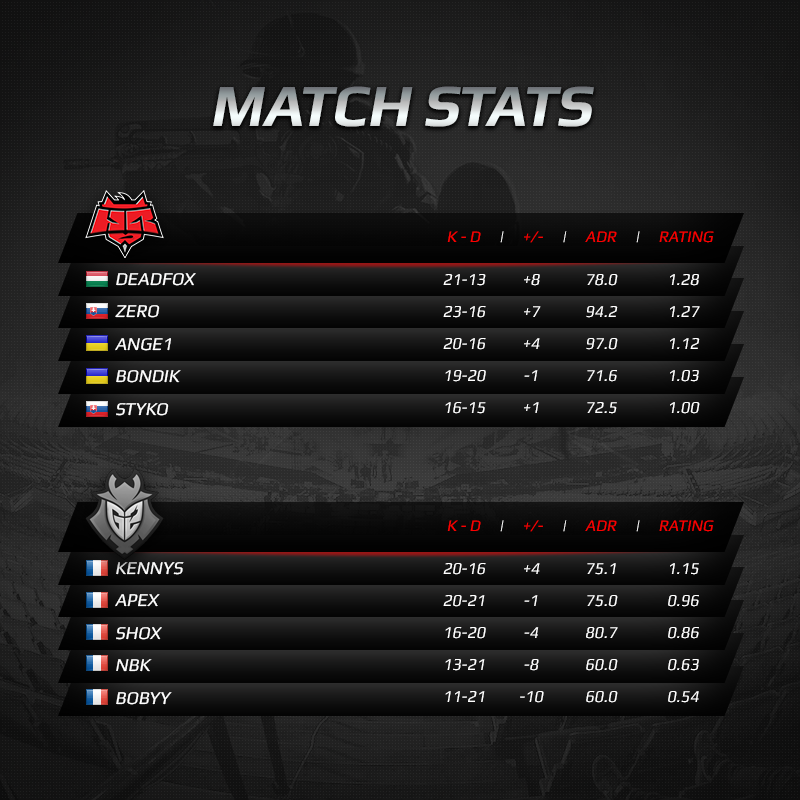 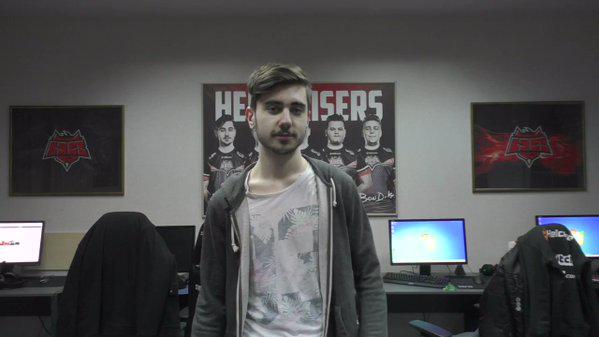