The first map was Cobblestone. Our team started on the CT side and in general played the first half rather well. Having lost a pistol round, HellRaisers took the first buy round and started to earn points. Such a fight continued until the side switching which took place with a 8:7 score in HR’s favor. The Swedes started the second half with a small winning streak, but HellRaisers seized the initiative and ended the map with a 16:13 score.

HR started the second map, Train, on the attacking side and performed decently in the first half. They managed to keep the initiative most of the time and that ended up with a pretty good score for the T side. HellRaisers switched to the defensive side with a 9:6 score. However, Fnatic showed a flawless defense — they lost only one device round and ended the game with a 10:16 score in their favor.

The third map was Inferno where HellRaisers started rather freshly, having taken a few rounds in a row playing on the defensive side. However, right after that Fnatic managed to seize the course of the game and by the side switching the Swedes had had 10 rounds under their belt. HR played the second half very carefully, but in some rounds they simply didn’t  get lucky. The final score on the map is 7:16 and 2:1 in favor of Fnatic who earn a slot in the LAN finals of the tournament. 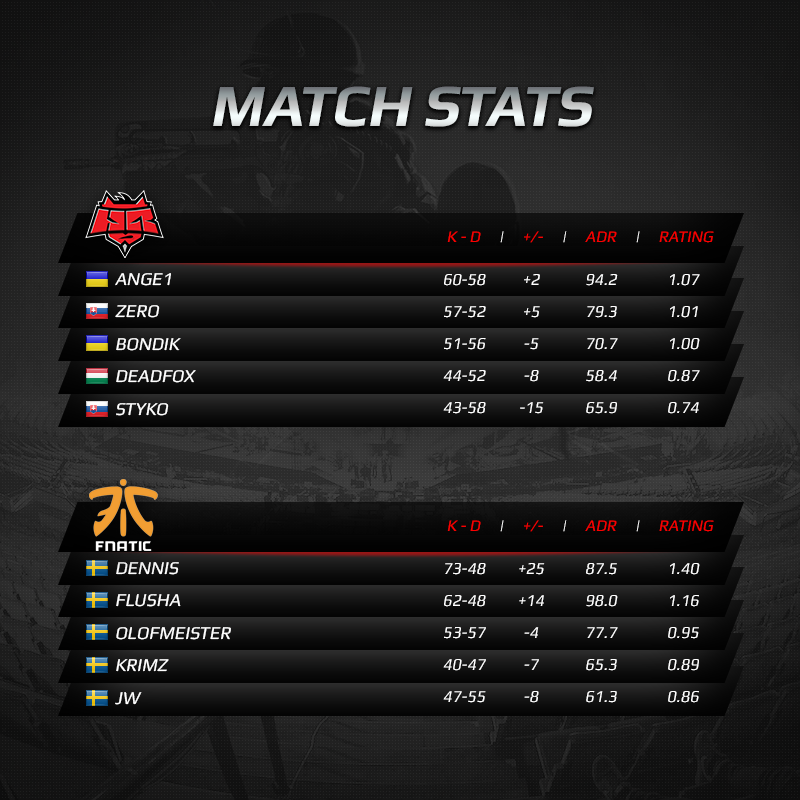 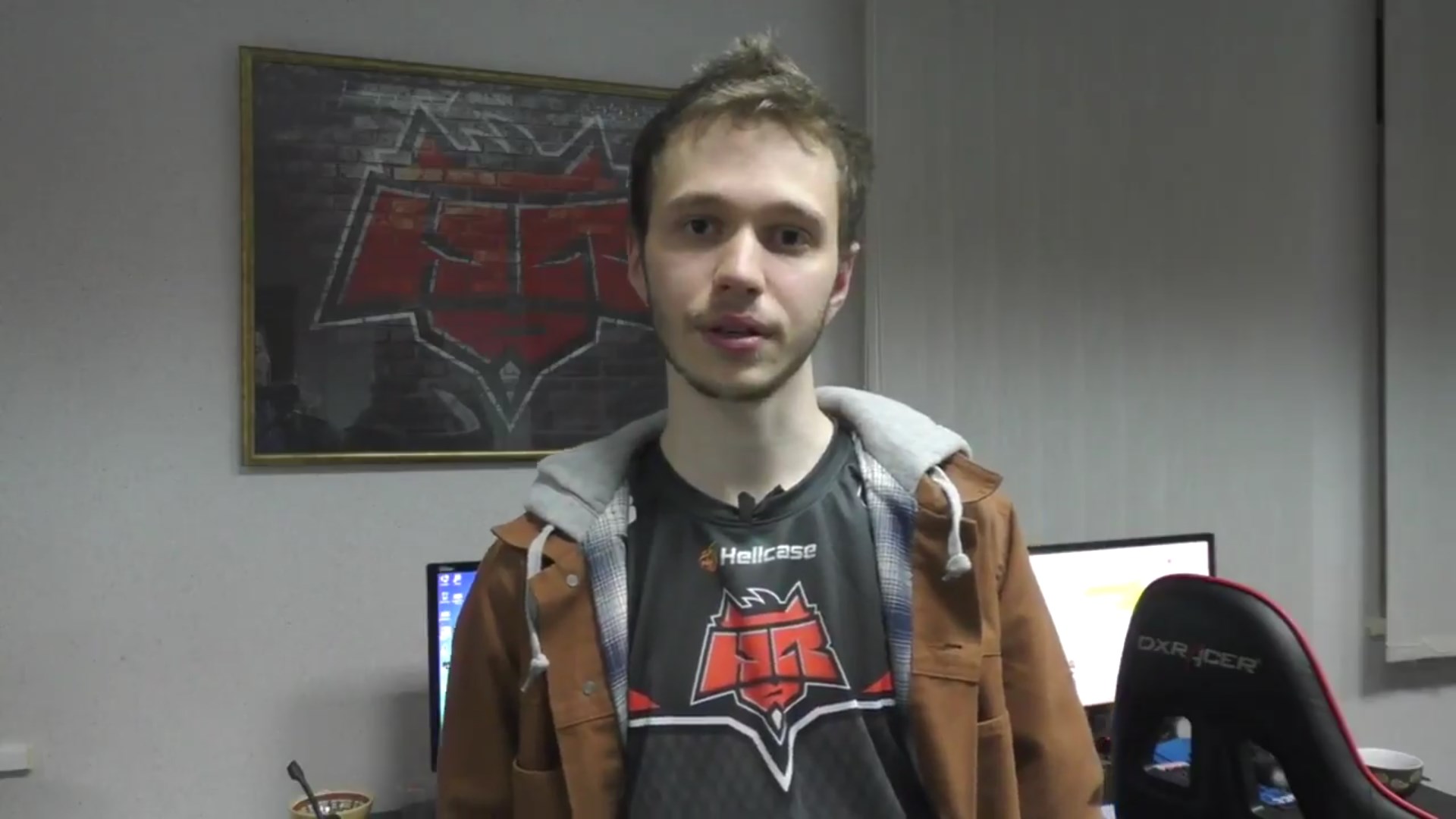