Home / News / HR HellRaisers to challenge the French from G2

HellRaisers to challenge the French from G2 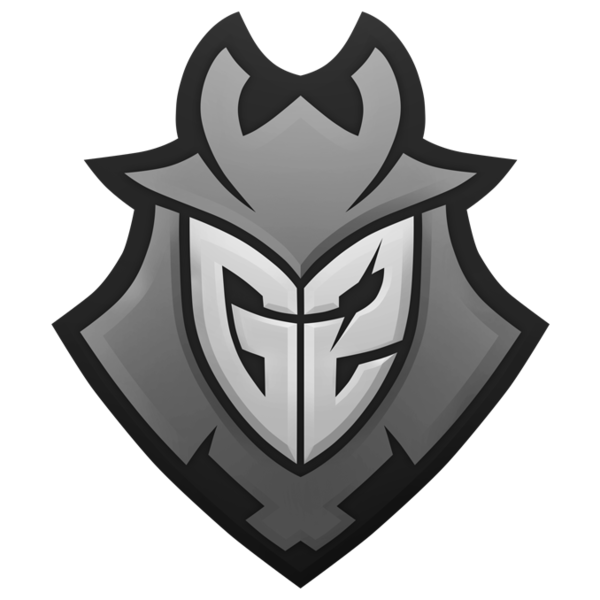 HellRaisers need to earn points at ESL Pro League Season 5. Our players have been showing decent shape so far, and so it might be rather tough for today's opponent. The current roster of G2 has played only 21 maps. The French failed at first — a 1:6 score at ESL Pro League Season 5 is a proof of that. However, our rival pulled himself together at the qualifiers for SL i-League StarSeries Season 3 and outplayed the Poles from PRIDE, the Turkish Space Soldiers team, and also won an essential match against EnVyUs.

We'll see Inferno and Overpass today. G2 haven't been doing well on these two maps recently. The French have played Inferno twice: they lost to North (10:16) and won PRIDE (16:2). As for Overpass, G2 have played it 3 times and won only once, it was a meeting against Space Soldiers (16:13).

HellRaisers in turn have played Overpass only once since ELEAGUE Major 2017, where they lost to Team Spirit (12:16). The first game on updated Inferno took place yesterday, that a match against Fnatic, which ended with a 7:16 score.

Thus, both teams will play on not their best maps, but both HellRaisers and G2 understand that today's match is a chance to earn such important points and advance in the tournament bracket, and our players aren't going to miss this chance.