HellRaisers a step away from Kiev LAN finals 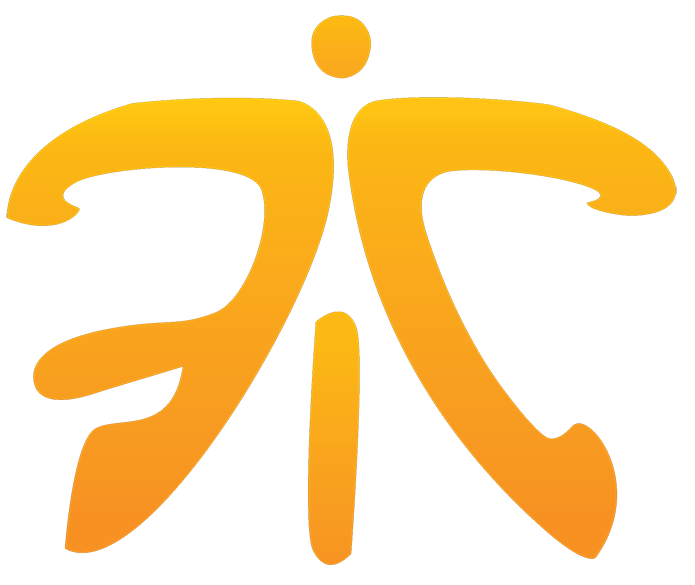 Having done away with Team Spirit, our guys have to deal with a new opponent now. After a failure at IEM Katowice 2017 Fnatic have gone down to business. Two Swedish teams have already been destroyed on the road to StarSeries such as Fnatic Academy and Epsilon.

olof's team has been showing unbillable results on Cobblestone recently — 7 games and 6 victories. Then goes Cache where the Swedes played 9 times and won 6 games.

The match is pretty important since its winner will reach the LAN finals of StarLadder i-League StarSeries Season 3, while its loser will still have the last chance which is a fight against the French from EnVyUs.

Our players are ready to show their best CS and sew up a spot in Kiev. The Swedes are dangerous indeed, but HellRaisers know how to win such essential games.