Home / News / HR HellRaisers to face off against Heroic

HellRaisers to face off against Heroic 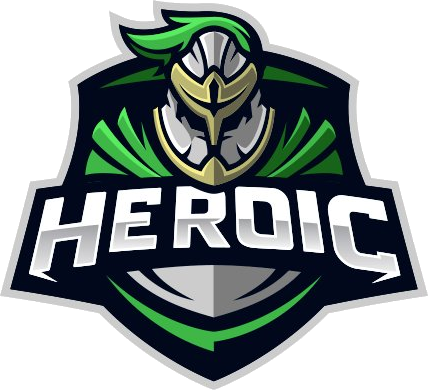 HellRaisers will have to deal with a new opponent in the name of Heroic today. The Danish five surprised the whole esports world at IEM Katowice 2017, in the group stage of which Heroic beat North, Natus Vincere and Virtus.pro, having sewed up a spot in the semi-final. Although Heroic didn't make it into the final, a 3-4 place at such a large-scale tournament is definitely a significant achievement.

Even bigger growth was expected from the team after such results, but Heroic traded points with G2 (13:16 on Train, 16:13 on Overpass) at EPL Season 5 and lost to GODSENT with a 1:2 score at the qualifiers for SL i-League Season 3.

Our opponent have played both maps we're going to have today: the Danes played Mirage 12 times with a 58% of victories, and they had 12 meetings on Train, 6 of which ended in their favor.

HellRaisers haven't played many official matches on these maps yet, but our players are on a bootcamp in the capital of Ukraine and are ready to prove the Danish team their readiness to take such essential points to continue participation in the tournament. The fifth season of ESL Pro League gets tougher and more spectacular with every next round, and HellRaisers will do their best to please their fans!