Today, precisely three years later, our СS:GO team is the only roster of the organization. Players changed, but ANGE1 would always find new talents and continue his ascent of esports Olympus. This year, you finally managed to see HellRaisers play at a major tournament.

HellRaisers have lots of success ahead, which can be achieved only by hard work and huge motivation to win. We promise that this year will bring you lots of positive emotions, since the organization has extensive plans for the future! 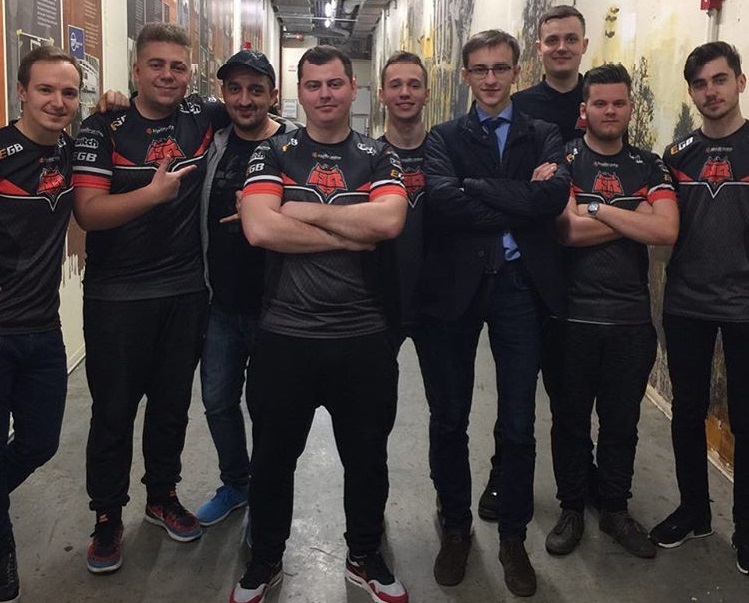 Unique and talented people worked in our organization during the 3 years. Despite the fact that we have gone different roads in the end, we want to give a big thank you to all of them! Blad3, weiss, LMBT — you guys are very cool coaches, Vladyslava — thank you for the excellent management, petr1k and vandersar — you stood at the origins of HellRaisers and produced first-class content!

A special thanks goes to the amazing WoT players, who brought the HellRaisers tag into repute. They won two world championships, and the roster itself was considered as one of the leading teams in the world. Good luck to you guys!

We also want to thank the Dota 2 players. Dread, you're always a lion! And red looked really nice on you! valentiNich — thank you for the management of these talented and young players! 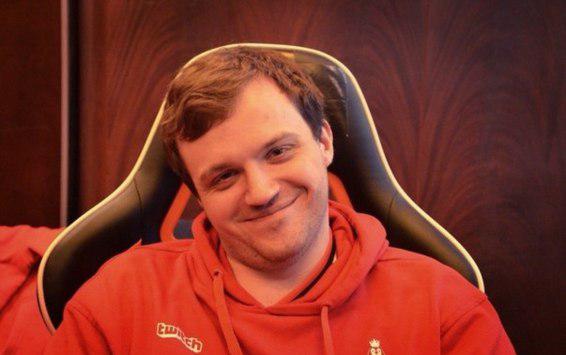 We don't forget about the players defending our tag in Hearthstone, either. It was a pleasure to work with you! Good luck, guys!

And you, our dear fans, of course. It simply wouldn't be without you. We had hard times, but the most faithful of you never turned away from HellRaisers and believed in our strength. Nothing can be an obstacle with such support!

There are different people working at our organization, but one thing unites us all — we all are proud of our tag and support all of our players as much as possible!

3 years is only a beginning of our path, so stay with us, and together we'll move towards new achievements. Thank you for your support, our dear fans! Happy birthday, HellRaisers!