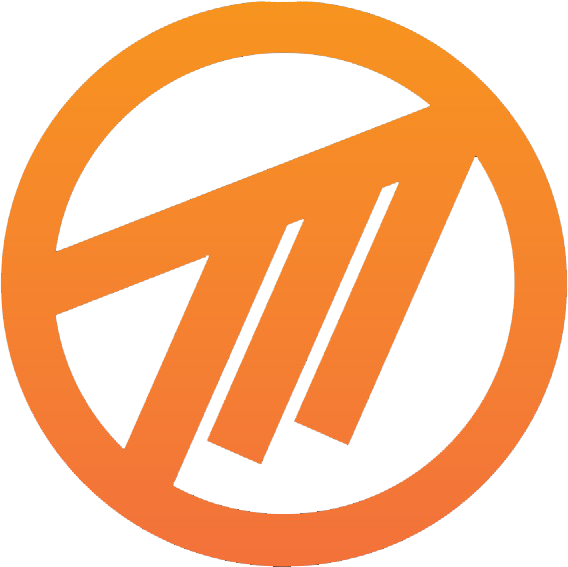 The first map of the semi-finals of the CIS qualifiers for MLG Columbus 2016 turned out to be a real challenge for Gambit Gaming. The team literally destroyed their opponents from Method in the first half. Indeed, 1:14 isn't the best score for the T side here.

However, hooch and Co. might have believed in their final success and wrote off their opponents in advance, since the momentum was lost. The young and ambitious guys from Method didn't realize at once what chance they had got as the score was getting closer and closer, and here it was, 14:14 on the screen, and the commentators couldn't understand what was going on on Train. Not giving up and winning 15 rounds in a row is an achievement which is definitely worth remembering. 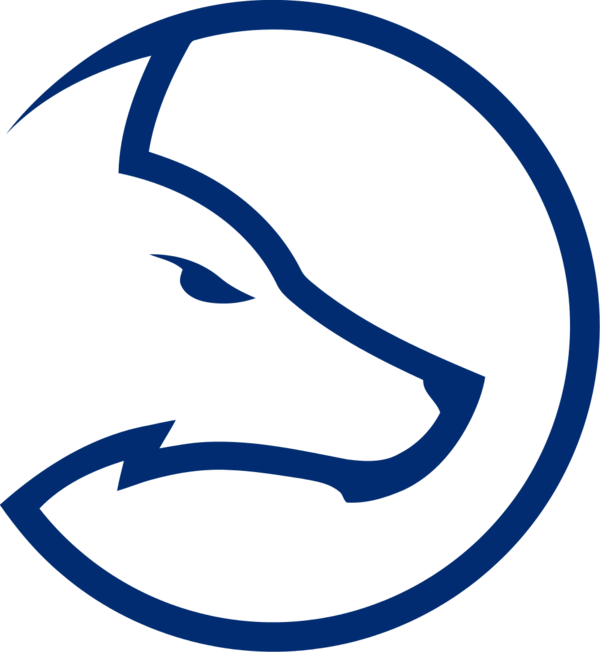 The legendary boost of olofmeister and controversial comeback of Fnatic from a 3:12 score made it into the history of competitive CS:GO for a long time.

Having failed the first half on the attacking side, Fnatic pulled their game changer out and made a surprise to the French. LDLC couldn't understand where they were getting shots from, and then, having found themselves under the pressure of unfairness, lost the map. The scandal went the round of the whole esports world, LDLC made a petition, and a huge quarrel between the supporters and opponents of such a boost happened on the forums.

As a result, the legendary comeback can't be called complete, since the judges of DreamHack considered it unallowable and gave the Swedes a forfeit defeat on the first map.

Thus, LDLC beat Fnatic with a 2:1 score, and then became the champions of DreamHack Winter 2014. 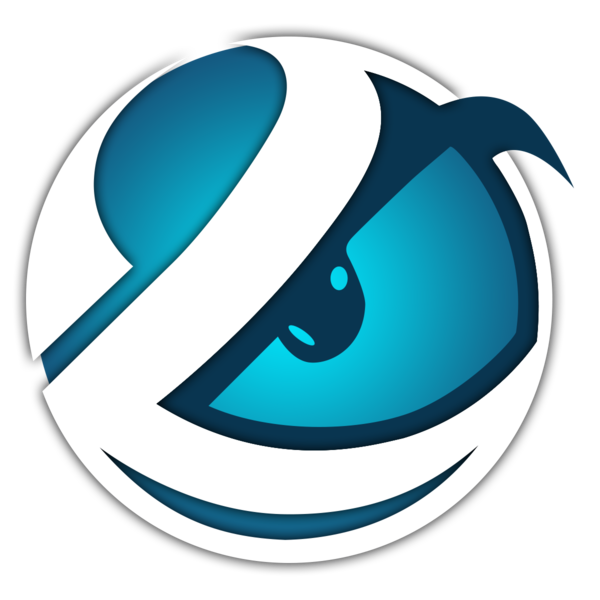 Hundreds of thousands of fans watched the battle of these two teams. The Brazilians were eager to win, but Fnatic would skillfully catch up with them by winning them on two maps. It was the third map's turn, LG couldn't make a mistake. Understanding that, FalleN and Co. gained an unbelievable momentum and earned 12 points on the defensive side. The Swedes realized they needed to push on the Brazilans and began coming back in the game after a failed score of 2:12.

The nervous of the legendary Fnatic roster didn't give in, and the comeback did happen! The Brazilians were upset and didn't even guess it was less than a month before their victory at MLG Columbus Major. 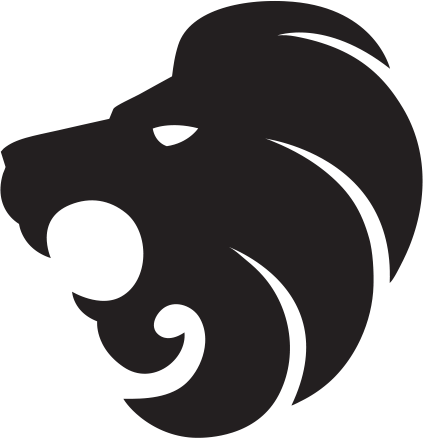 The group stage of ELEAGUE Major 2017 was an easy walk for Virtus.pro, but right in the first play-off round the Poles faced a decent opposition from North. A winner of the third map would advance to the next stage, while a loser would leave the tournament.

The Danes performed a rather powerful defense and came to the side switching with a lopsided score for Virtus.pro of 12:3. However, the Polish legends had gained so much experience that in a short period of the pause time, they managed to pull themselves together and show their best. Virtus.pro won 13 rounds and lost only one. Such a tough loss for North, but what a comeback!

It's not an easy thing to deal with the Polish five, and the first half of the Cobblestone map turned out to be rather difficult for HellRaisers. Virtus.pro managed to take a confident score of 14:4, which left our team with almost no chances. All experience of the CS:GO Polish veterans didn't help them cope with the pressure of our guys. A round by round, HellRaisers were getting closer to the rival. The final 16:14 score brought a lot of joy to the fans! It's definitely worth re-watching such a match.

With such a plesent note for HellRaisers, we end the first episode of Fantastic Five. The next one coming out in 7 days will be even hotter!

Leave your feedback in the comments below this article, we'll surely consider them!