Home / News / HR All about collectible pins from major tournaments

All about collectible pins from major tournaments

The collectible pins came out on the 26th of Fabruary at the ESL One Katowice 2015 tournament. There were 11 versions of the pins which featured logos of the maps and their collections.

Each package with a pin has a code, which once redeemed on Steam brings the player a coin for your CS:GO profile and the score table. 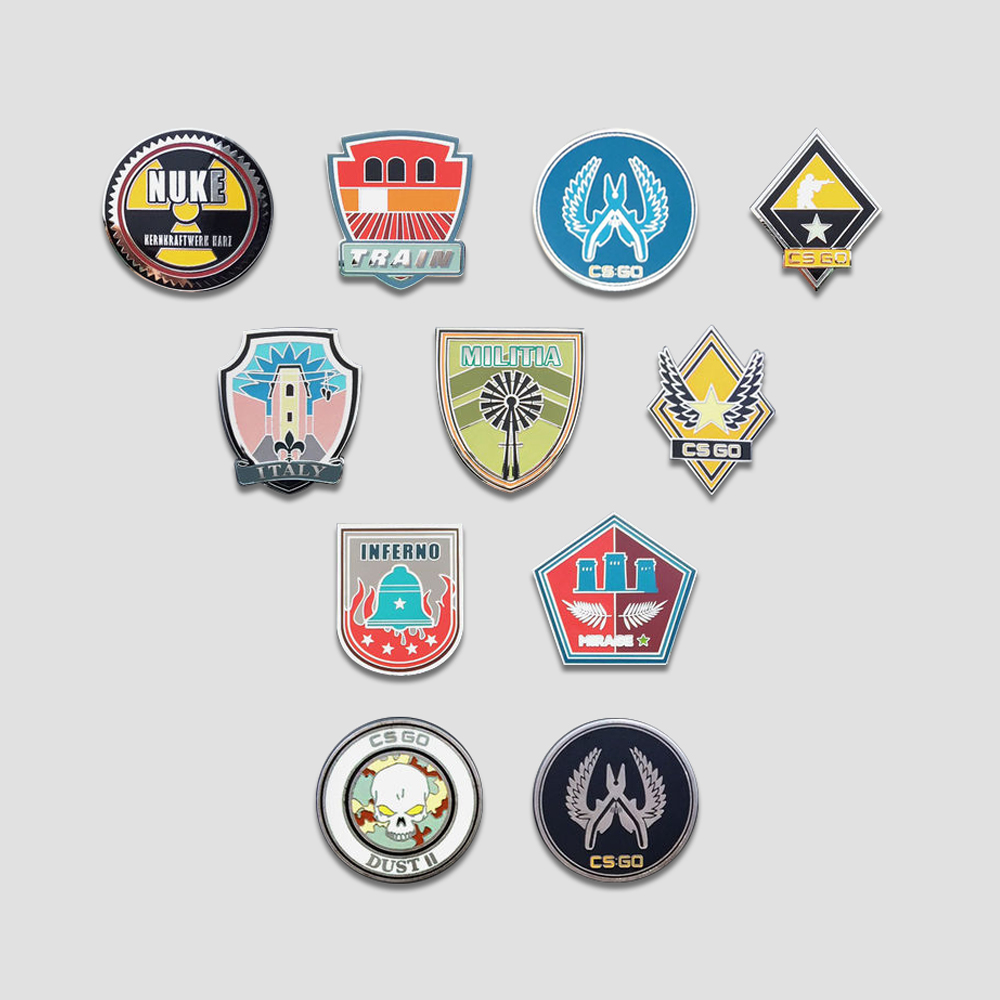 After the update released on 1 June 2016, the Collectible Pins Capsule Series l was added, which can be bought in the game or on the community market. However, pins bought this way are not genuine.

You can also get a package with a pin by mail, since Valve also sell them through an authorized distributor at the price of $20. 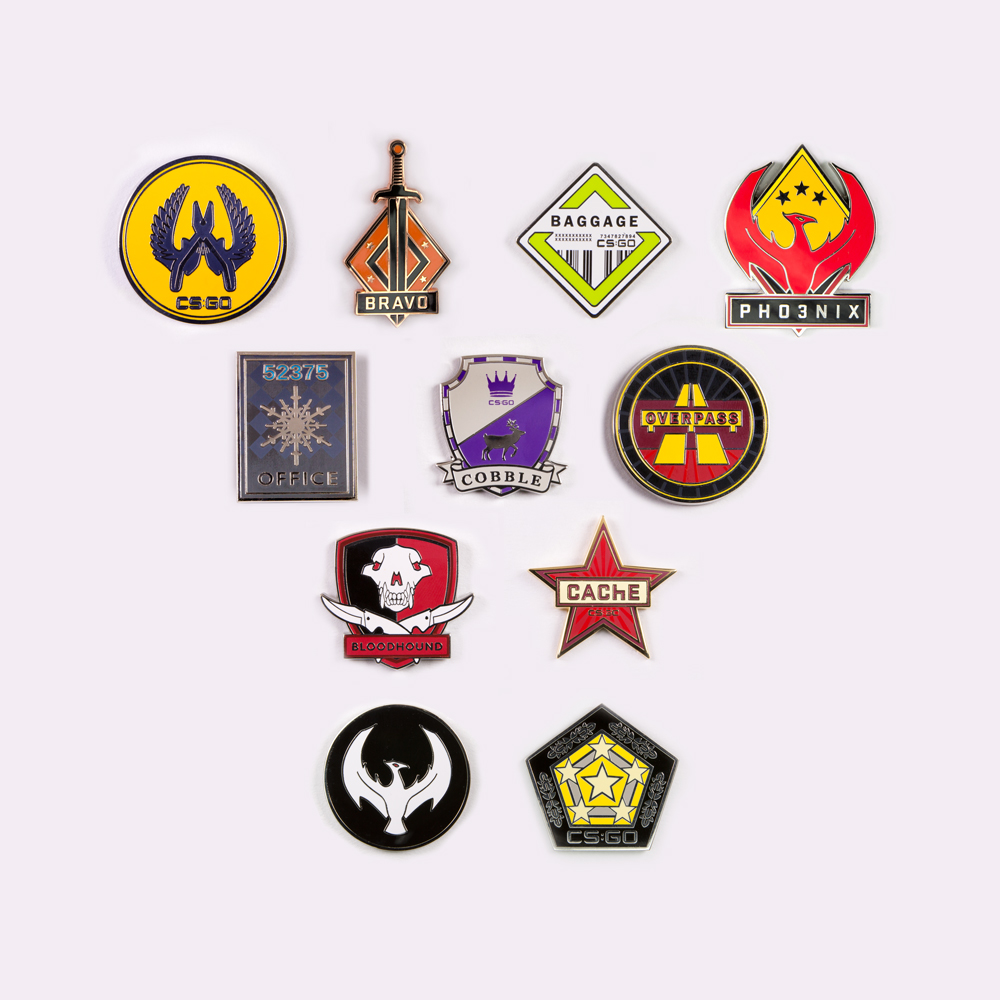 The second series of pins was released at ESL One Cologne 2016. The pins could be bought directly at the tournament. They appeared in the game only on the 29th of September, but keep in mind that the pins bought on the community market or in the game aren't genuine.

Do you like the pins? Very soon we'll make an unboxing of the brand new pins right from ELEAGUE Major 2017, and then we'll give them away especially for you!