Our hero was born in the Hungarian city of Veszprém on the 15th of February in 1995. Bence was a friendly kid, so he never had problems with others at school. Friends helped him in everything, and he would always bear them a hand, too.

Besides studing at school, our sniper used to play football for 4 years. His love for pets hasn't gone anywhere, though:

«I have a wonderful German shepherd, she is 1 year old now, and I love her. When I go to a LAN or somewhere else and then come back, she is so happy to see me, and I miss her when I'm away, too. I also have a guinea-pig and a cat. I just love animals».

Bence started playing computer games when he was just a kid. He played most games with his brother, and even his grandmother joined them to play Tekken 3.

«At first, I watched my brother play, he even played "scary" games, which were scary for me because I was young, and I even had bad dreams because of them. Sometimes we fought because we couldn't decide who would play at the computer». 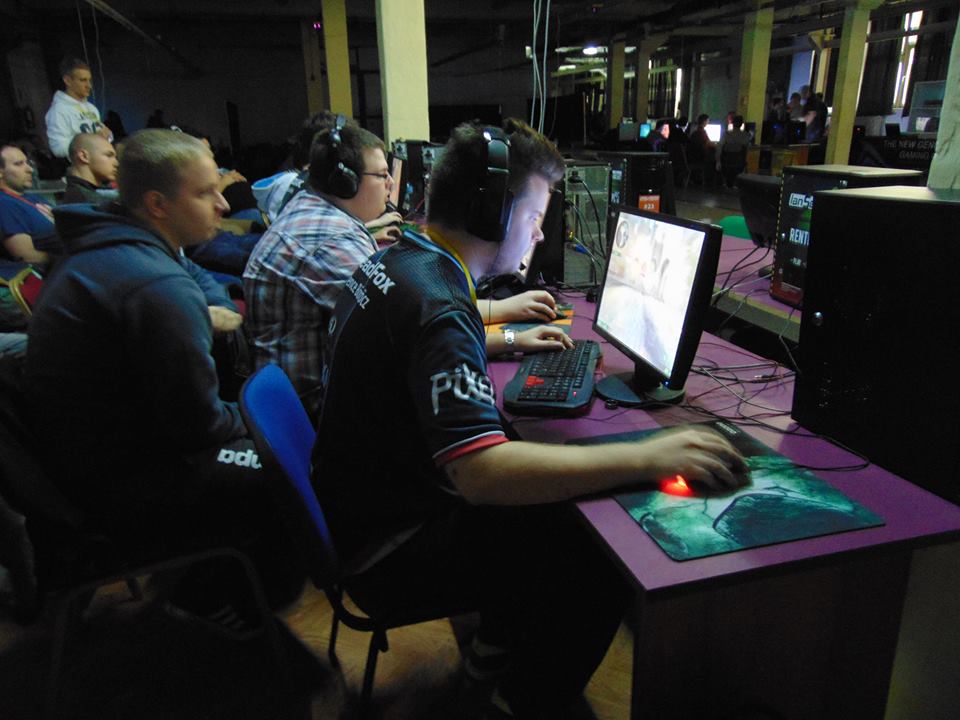 Bence began playing CS from Source. He got into the game thanks to him friends. It was pretty tough for our hero back then, since his PC didn't run the game well, and Bence had to play at friends' houses:

«I don't even want to mention my summers back then when I was just playing, eating, and sleeping. Yes, sometimes I went a full crazy yolo mode which ended with bad grades, but I'm lucky that even though I'm a lazy person, I'm a clever one, too, so it didn't take me much time to learn all that and correct the bad grades. Well, sometimes my parents would even turn off the internet because I played too much».

Bence spent a lot of time in Counter-Strike: Source, but not for nothing. He got a quite powerful Hungarian team.

«We beat a lot of good teams, I even played against Team Verygames which was a big thing back then, but only online. A lot of Hungarian players thought that I cheated which was hard for me to handle. When it was time we go to some offline events (LANs), my parents wouldn't let me go because I was 15 years old». 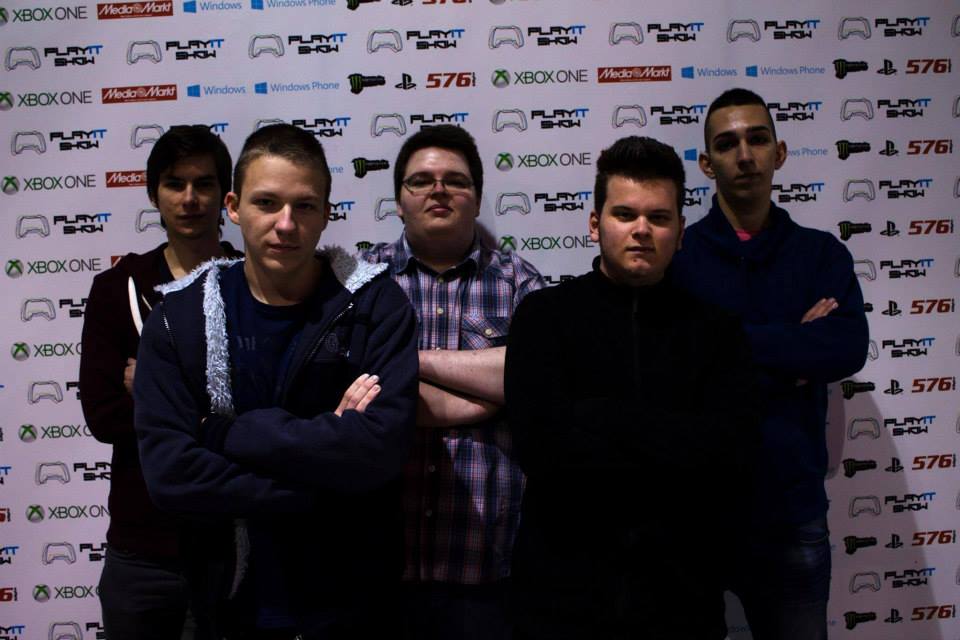 Such problems resulted in Bence leaving CS and starting to play League of Legends where he made it to the diamond league. Eventually, he got bored of the game and the Hungarian switched to Dota 2, but not for a long time, again.

«Dota2 was fresh at the time: open betas and stuff, and I really enjoyed playing it. Around early summer of 2014, my old Counter-Strike: Source teammate wrote to me: "Hey buddy, do you want to go to a Hungarian LAN?", and I said yes because I was old enough to convince my parents to let me go». 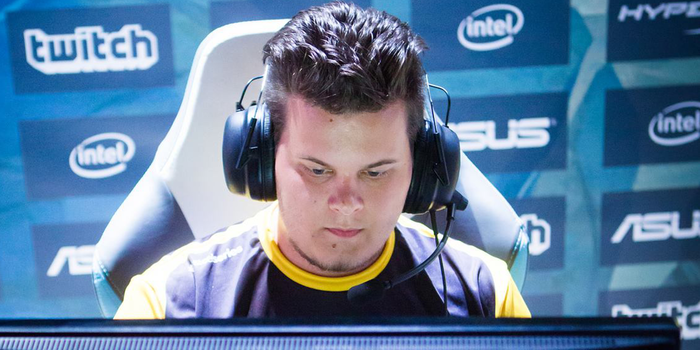 That's how DeadFox's Counter-Strike: Global Offensive career started. The first LAN brought them the third place. Many players wanted to Bence, having seen a potential in a young Hungarian. After some time, DeadFox joined team Ancients where he played with a well-known player for old-school CS gamers — KODIAK.

«This year I played as many LANs as I could to get more experience. Next year we had some problems with the team and we split up, but I had a new team, K1CK esports, and we did manage to qualify for a minor qualification which, unfortunately, didn't end that good». 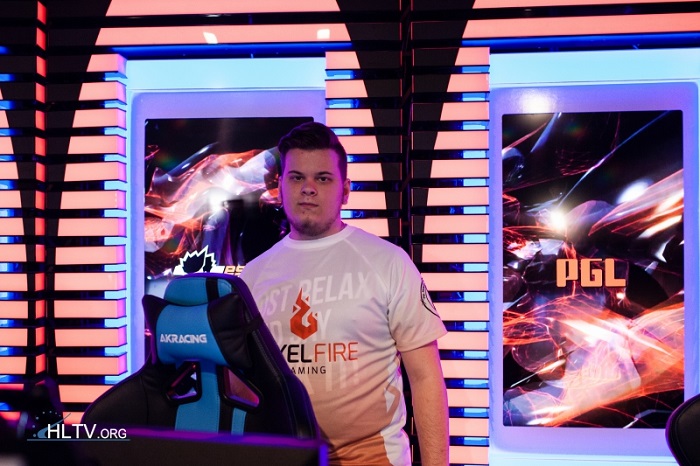 The players decided to play with maeVe, tabu and BARBARR, with whom they made it in PGL Minor where they finished fourth. A confident play of DeadFox didn't remain unnoticeable and he got an offer from ANGE1.

«I said no at first because I had this team, we'd been together for a long time and I'm a loyal type. After a month or two we eventually split up, and I was lucky that I had my opportunity to write ANGEL about the offer that I had declined before». 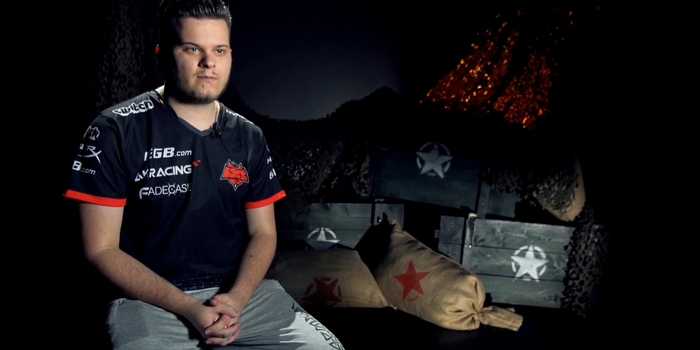 ELEAGUE Major 2017, which will bring us a lot of positive emotions and spectacular CS:GO, will start in less than a week. Bence «DeadFox» Böröcz will please us with his unbelievable play again, but it can't be without your support! 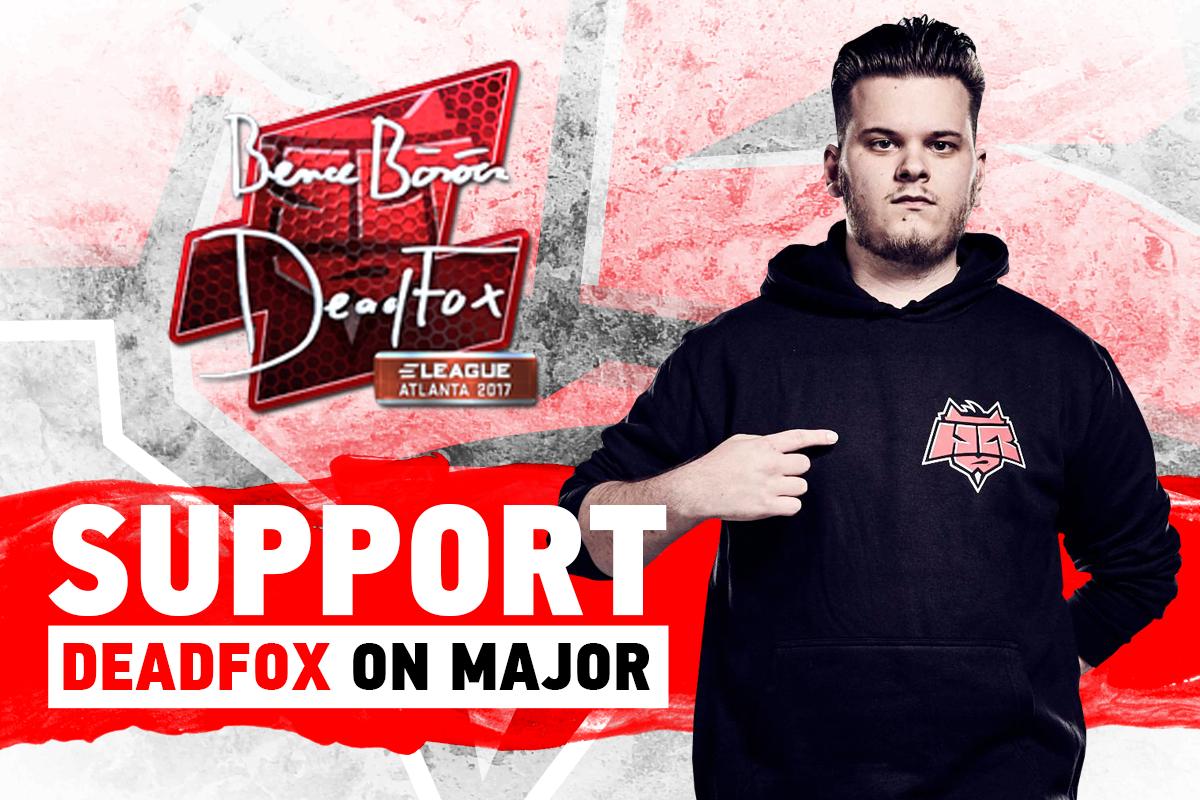 Leave your feedback in the comments below this article. Suggest what you'd like to see in the future episodes of the heading!