Our team will play in the European qualifiers for DreamHack Masters Las Vegas 2017 next month. In order to make it in the offline finals, the team has to win only two meetings, but at that HR have no right for a mistake. The qualifying stage itself will run on 9 January.

In the first round of the tournament, HellRaisers will play against the Danes from Tricked eSports, while in the second one, a winner will go up against a winner of the mousesports and hmm pair. DreamHack Masters in Las Vegas will be the second tournament of the DreamHack series in 2017. There will be 16 teams fighting for the prize fund of $450,000. 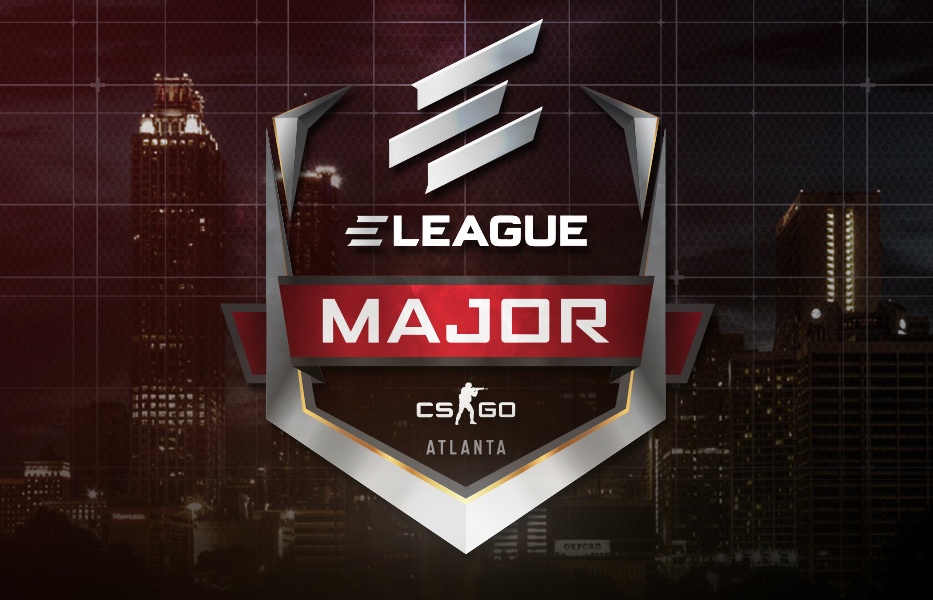 The tournament will begin with the group stage which will be played in the Swiss system. Following the results of the play-off matches, 8 teams will make it directly in the next major tournament. The first opponent of our team is unknown yet.

You'll be able to find more information about these tournament on our website prior to its beginning.