The decisive qualifiers for ELEAGUE Major 2017 will bring us unforgettable matches. How can one miss this?

ELEAGUE Major Main Qualifier will take place in the city of Atlanta, USA, from December 15-18. 16 teams will join the fight to find the best eight squads that will take part in such an awaited major. The qualifiers will use a Swiss system.

Thus, under this system a team can play a maximum of five best-of-one matches. Three losses will result in leaving the competition. After predetermined opponents in the first round, the teams will continue playing in the next rounds against those having the same number of victories. When all five rounds are over, the eight best teams, which will reach ELEAGUE Major 2017, will be found.

Videos from the event (pictures are clickable)

There is a Telegram chat available for English-speaking fans. Join, speak and support the team, it's fun here! 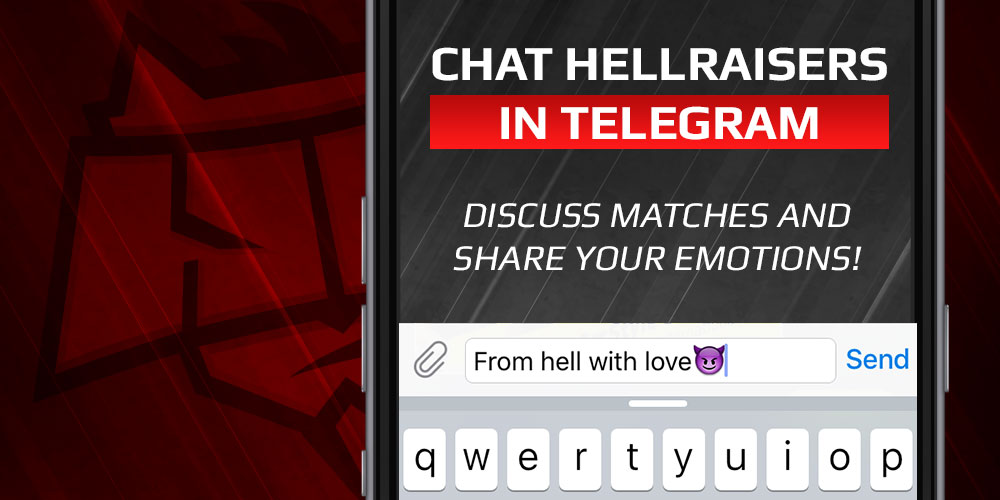