The developers have finally heard the request of the community! Counter-Strike: Global Offensive has now got something new. It's noteworthy that the community has started to talk about the gloves, since the SLTV and RuHub studios started using them during their broadcasts. Now, every player can collect such things in their inventories! 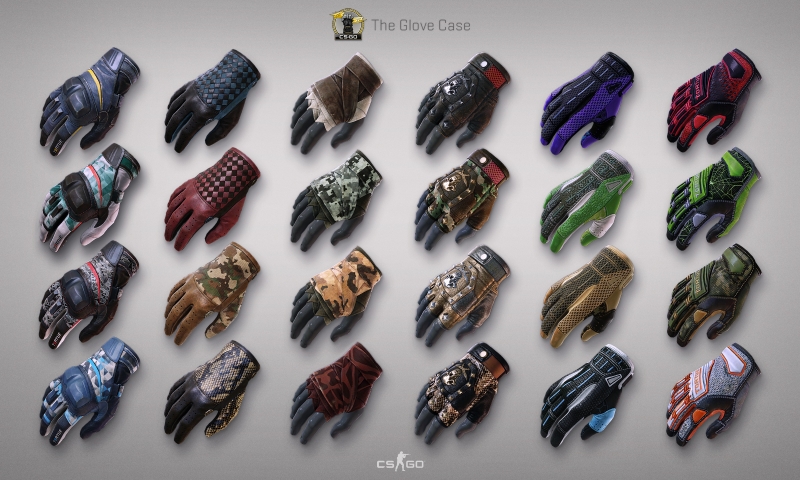 Moreover, new weapon skins and music kits have been added, and some bugs have been fixed. Now, let's take a look at the update itself.

Perhaps, Valve will also add professional team-themed gloves, which are already used by SLTV and RuHub. A lot of viewers did like those. And if that's the first kit of gloves, what will be in the second one? Leave your feedback in the comments below this article.