ANGE1: «We managed to curb our nerves»

— Hi, Kirill. Let me first congratulate you and your team on getting a quota for the final qualifiers for the major tournament in Atlanta. What did you feel when you outplayed the Swedes in the upper bracket final?

— Hello 🙂 Well, I personally felt relief. That tough beginning got on our nerves, and every next game turned out to be quite intensive. That's why after such a close match with the Swedes, I just heaved a sigh of relief.

— As for the events before the very match. The first game in your group was lost with a 14:16 score to the Finns from ENCE. What were the mistakes that led to such a result?

— In the game with the Finns it was a matter of pressure and partly the fact that we hadn't played Cache much before. That was our most prepared map for EPICENTER, but afterward we didn't pay enough attention to it, and, as a result, paid enough for it.

— The following five maps ran under your orders, and you successfully got out from the group taking the first place. What did you remember most in these matches against Heroic and ENCE?

— I liked it that we managed to curb our nerves and did away with the strong Danish team, having made our live at the tournament considerably easier. And I'm glad that we proved our advantage over ENCE and that the first map was just an exception. 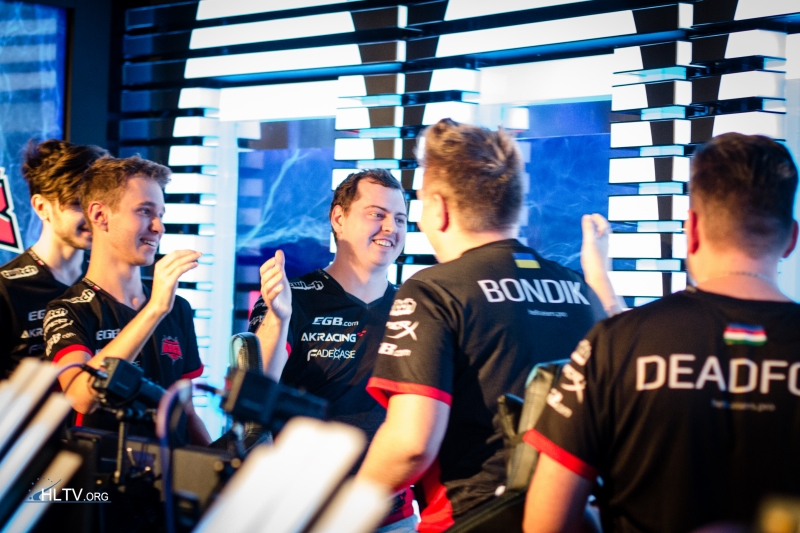 — You started the play-off with a meeting against Space Soldiers. As anticipated, XANTARES was the MVP on his team, though the rest of the members didn't please much with their performance. That was the first game with SS in the last 8 months. By the way, the analyst of the team mentioned that it'd be better not to play Cobblestone with the Turks, but you let them pick it and successfully won it. How confident did HellRaisers feel in that match?

— The Turks surprised us, and we played the maps we absolutely didn't expect to see. We thought they wouldn't take Cobblestone, where we had just confidently beat Heroic and ENCE, and ban Nuke. But that's not what happened, and we actually were pretty good on the maps that we prepared. So, SS went too far with the pick.

— Then there were five maps with GODSENT, in four of which the maximum number of rounds was played — 30. All maps were as close and intensive as possible. You had chances to win Mirage in the grand final, though the defensive side didn't run well. What were the problems on that map?

— Our defense on Mirage and some other maps is fragile. Unfortunately, we haven't managed to play all combinations since DeadFox joined. But we will catch up by the qualifiers. 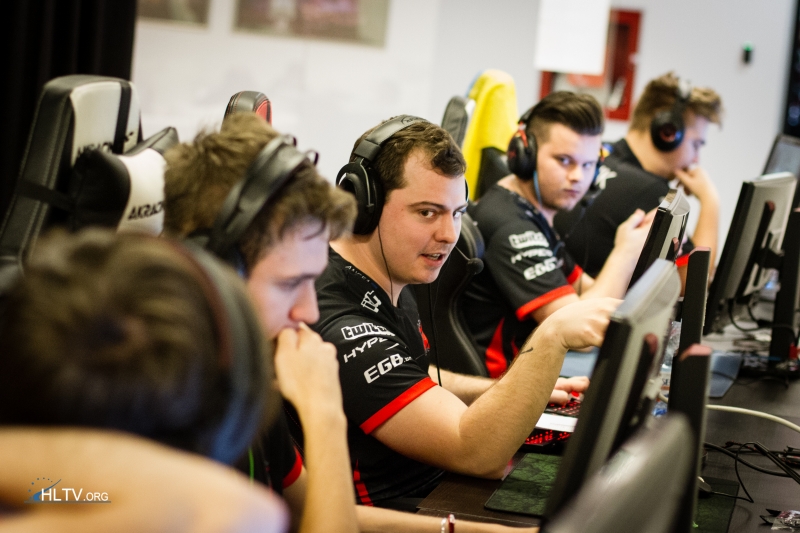 — That last round on Cache raised lost of questions, when JW managed to survive in a clutch situation. What was your plan for that round? Can it be said that the team lacked moderation in the final rounds against the Swedes?

— It was very uncomfortable to play against the Swedes, who had nothing to lose. After a victory over Spsilon, the former Fnatic players just started to go one by one and kill us. It's a pity we pulled ourselves together only at the end of the map. And the last round was something — a trade on B, shifting, znajder sneaked from behind to B, lack of time to return to B, slaughter on the plant, in which JW turned out to be the luckiest one. 🙂

— Thank you for the interesting answers, Kirill. Now let's talk about you and future. Since WESG, your personal statistics has been growing by leaps and bounds. Have you started to shoot better due to spending more time on DM servers or have you got your own secrets?

— That's where you and people asking me the same question are wrong. I haven't started to shoot better, I've started to play more smartly, differently. And this pays off. I don't want to talk about this in detail, sorry. 🙂

— After the tournament you wrote you hadn't done your best in the final, because you were focused on leading the team. Can these functions be on the coach somehow?

— Unfortunately, according to the new rules stated by Valve, that's impossible. I just have to get used to this. 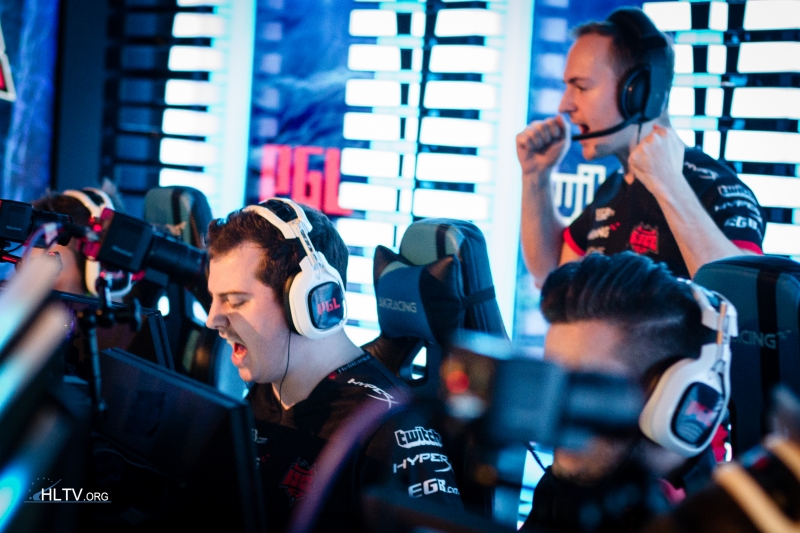 — A year ago, when schnaider your stand-in, one of HR's calling card was overpass. Should we expect this map to return?

— It is in our map pool, we just set different priorities depending on participants of the event.

— Do you watch the minor tournaments in other regions besides CIS? If so, what is your favorite team there?

— Honestly, I don't watch it much, but I cheer for Mitia and his team with my whole heart. 🙂 I hope to meet him in Atlanta.

— Are you going to make a bootcamp before the final qualifiers in Atlanta?

— We're thinking about this right now, but, to tell the truth, both Johnta and me are satisfied with how our trainings run through the Internet. All guys take the job seriously and don't goof off. So, we see no particular reason for a boot camp.

— Thank you for the interview, Kirill. It was a pleasure to talk with you! Do you want to say something to your fans?

— I'd like to thank all the guys supporting us and me in particular. We all are greatfull and will try to bring HR to the leading positions. I won't say the terms, it's a thankless task, but we are working right now and are going to show you decent CS in the nearest time. 😉

Make sure to subscribe to all our social media to stay tuned!